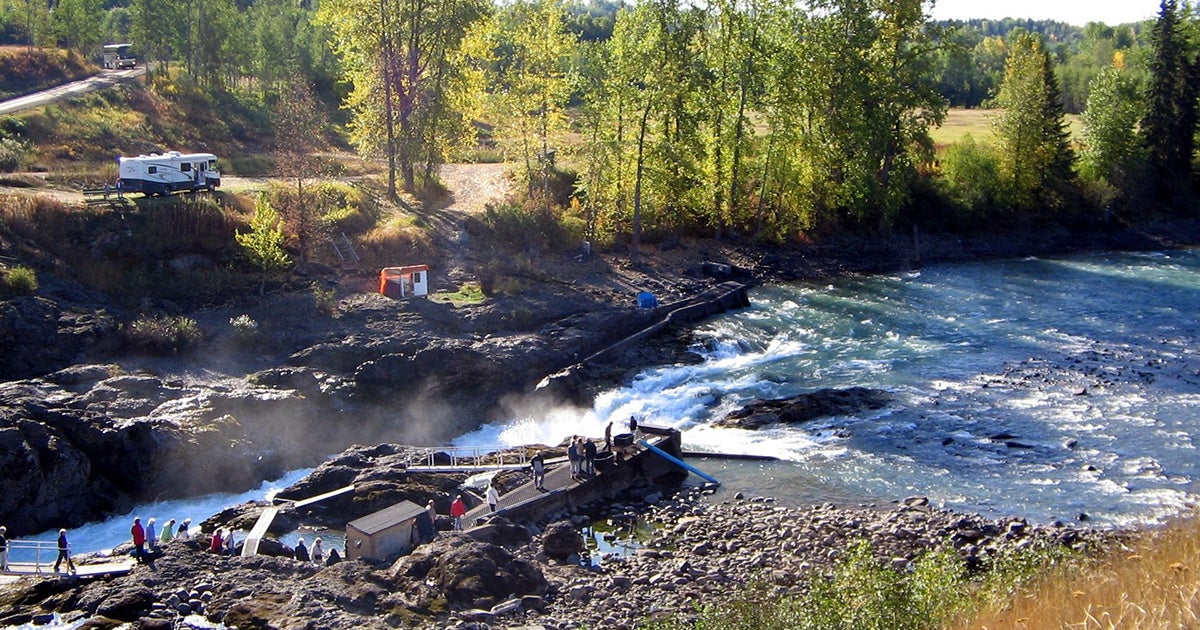 A standoff between indigenous activists and TransCanada over a proposed natural gas pipeline in British Columbia (BC) came to a head Monday as Royal Canadian Mounted Police (RCMP) stormed a checkpoint set up by protesters to block construction, arresting 14, The Aboriginal Peoples Television Network (APTN) National News reported Tuesday.

The RCMP were enforcing a court injunction issued Dec. 14, 2018 saying that Coastal GasLink, a subsidiary of TransCanada, could access unceded Wetsuwet’en territory in order to build a pipeline. The company says it has approval from the elected representatives of all 20 First Nation groups along the pipeline route, but the hereditary Wetsuwet’en leaders say that they are the ones who control access to the land, and they do not want any fossil fuel development to take place on it.

“The RCMP’s ultimatum, to allow TransCanada access to unceded Wet’suwet’en territory or face police invasion, is an act of war. Canada is now attempting to do what it has always done—criminalize and use violence against indigenous people so that their unceded homelands can be exploited for profit,” the main protest camp said in a statement reported by The Guardian.

The main camp, the Unist’ot’en camp, was established almost ten years ago on the Morice River to prevent three different pipeline projects from passing through the area, APTN reported. A separate Gidimt’en checkpoint, which the police rushed on Monday, was set up within days of the court injunction, according to The Guardian. The Unist’ot’en and Gitimd’en are two of the five clans that make up the Wet’suwet’en.

The Gitimd’en checkpoint was toppled Monday, and it is not known when police will move on the Unist’ot’en camp, APTN said. Police first arrived 9 a.m. on Monday and set up a barrier and an “exclusion zone” blocking public and media access.

“They (police) spent some time trying to get the barricade down and I stepped away… and there were a couple of the protestors who had secured themselves to the barricade inside, I’m not exactly sure how the rest of us were standing and singing,” she said in an interview on Facebook.

“The only thing I could do was try to block the path between the bus and the bridge. I’m not a big person but I was big enough to stand and they had asked me to move and I said ‘No I’m not moving’ and he said, ‘Well, we can arrest you,'” she said.

“And I’m proud to have been arrested.”

Gidimt’en Clan spokesperson Molly Wickham was also among those arrested. Four hereditary chiefs attempted to negotiate with the company outside the checkpoint, but the company would not compromise.

“We may have lost this battle but not the war,” said hereditary Gidimt’en Chief Madeek told APTN.

The Union of British Columbia Indian Chiefs (UBCIC) issued a statement ahead of Monday’s police action criticizing the RCMP’s intention to enforce the injunction.

“We strongly condemn the RCMP’s use of intimidation, harassment, and ongoing threats of forceful intervention and removal of the Wet’suwet’en land defenders from Wet’suwet’en unceded territory,” UBCIC President Grand Chief Stewart Phillip said.

The $4.6 billion Coastal GasLink pipeline would carry natural gas 670 kilometers (approximately 416 miles) from Dawson Creek to Kitimat, on the BC coast, The Guardian reported.