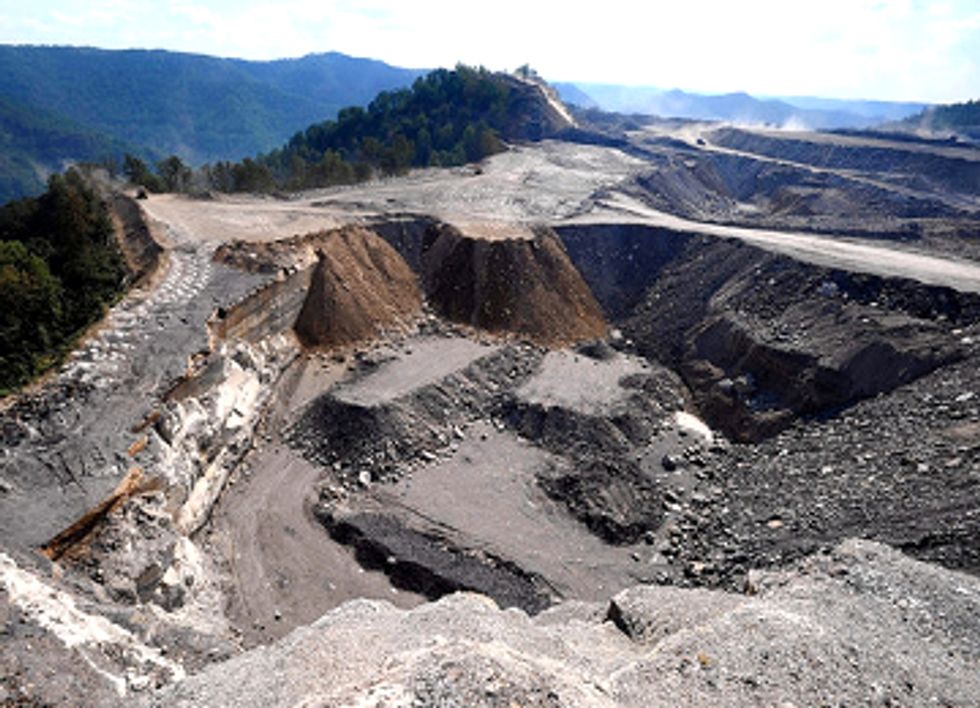 A lopsided legislative hearing held by the House Natural Resources committee last Friday is further proof that fans of mountaintop removal mining aren’t giving up without a fight.

The hearing focused on legislation recently introduced by Rep. Johnson (R-OH), a proud coal industry advocate, and Rep. Lamborn (R-CO), a pro-coal congressman in his own right.

With the catchy title Preventing Government Waste and Protecting Coal Jobs in America (PGWPCJA), H.R. 2824 would stop the Office of Surface Mining Reclamation and Enforcement (OSM) from writing a rule to protect streams from excessive coal mining pollution. Instead, the bill would require OSM to implement the flawed 2008 Stream Buffer Zone rule and prevent the agency from improving that rule for a minimum of seven years.

Johnson and the bill’s proponents claim to be protecting coal jobs and stopping OSM from spending “untold millions” of dollars more on the current rule-making, which is already four years underway. Johnson even stated during Friday’s hearing that OSM has a “clear desire to shut down the coal industry in Appalachia.”

There are plenty of problems with Johnson’s reasoning, but the point that cannot be emphasized enough is that no proposed rule has been made public. A shoddy analysis of an early draft was leaked to the public two years ago, but that is the last information any of us—Rep. Johnson included—have access to. Until a rule is officially proposed, all claims of job losses are premature at best. On Capitol Hill, such claims are being perpetrated by those guilty of fear mongering for political points.

Fortunately, for the second time in two weeks Rep. Huffman (D-CA) was the voice of truth and reason in a discussion otherwise devoid of either. His opening comments told the real story:

I was tempted to copy and paste Huffman’s opening statements here in lieu of a blog post. He accurately explains the bill and why Appalachian communities need more protection from mountaintop removal mining. He finished his statement with one last truth bomb:

They believe coal companies should be allowed to blow the tops off mountains and dump the waste into streams, no matter what the science says about the consequence for our environment and the public health. This legislation should be opposed.