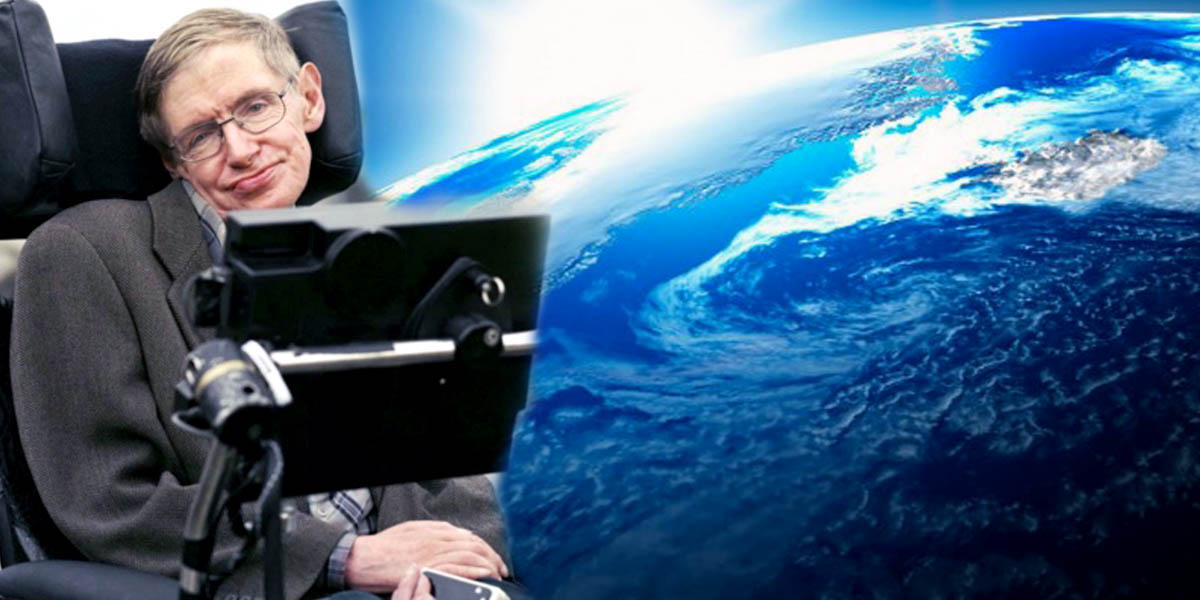 Professor Stephen Hawking could one day realize his dream of space travel thanks to Virgin founder and space-enthusiast Richard Branson.

“I have already completed a zero gravity flight which allowed me to float weightless, but my ultimate ambition is to fly into space,” Hawking told host Piers Morgan of “Good Morning Britain” on Monday. “I thought no one would take me but Richard Branson has offered me a seat on Virgin Galactic and I said yes immediately.”

Branson’s spaceflight company aims to provide suborbital spaceflights to space tourists. However, the venture has faced a number of delays, including a fatal explosion in 2007 during a ground test and test flight crash in 2014. (Might I suggest that if Branson cannot offer the stars to Hawking, maybe Elon Musk‘s SpaceX can?)

“My three children have brought me great joy—and I can tell you what will make me happy, to travel in space,” Hawking said.

Hawking actually wrote about Branson’s offer in a 2016 article published in the Guardian:

“I believe in the possibility of commercial space travel—for exploration and for the preservation of humanity. I believe that life on Earth is at an ever-increasing risk of being wiped out by a disaster, such as a sudden nuclear war, a genetically engineered virus, or other dangers. I think the human race has no future if it doesn’t go to space. We need to inspire the next generation to become engaged in space and in science in general, to ask questions: What will we find when we go to space? Is there alien life, or are we alone? What will a sunset on Mars look like?”

https://twitter.com/EcoWatch/status/840335239016808448e must … continue to go into space for the future of humanity,” professor Hawking said. “I don’t think we will survive another 1,000 years without escaping beyond our fragile planet.”