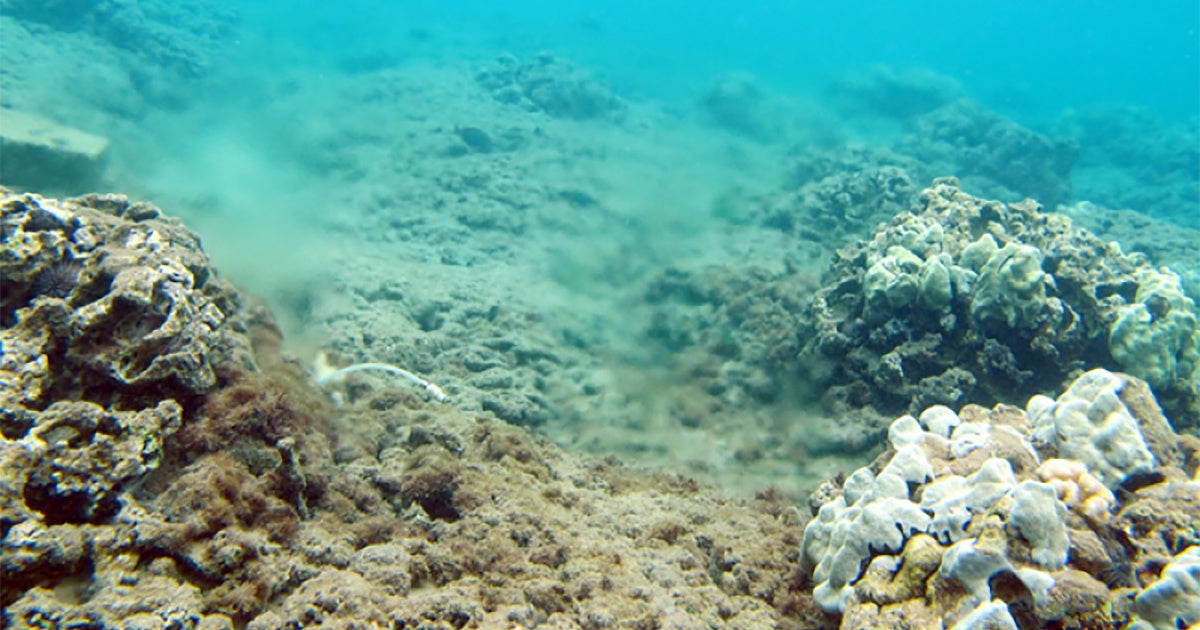 In a case watched closely both by polluting industries and clean water advocates across the nation, the U.S. Supreme Court agreed to take up an appeal of a Clean Water Act case out of Hawaii concerning treated sewage flowing into the Pacific Ocean from injection wells.

Last March, the 9th U.S. Circuit Court of Appeals ruled that Maui County has been violating the federal Clean Water Act since its Lahaina Wastewater Reclamation Facility was first put into operation in the early 1980s. The Lahaina facility, which serves West Maui, injects 3 to 5 million gallons of treated sewage each day into groundwater that then transports the sewage to the ocean.

“We are confident the Supreme Court will agree with the appeals court that, when Congress passed the Clean Water Act to protect our nation’s waters, it did not give polluters a loophole to use groundwater as a sewer to convey harmful pollutants into our oceans, lakes and rivers,” said David Henkin, Earthjustice staff attorney based in Honolulu.

In 2011, a U.S. Environmental Protection Agency-funded study used tracer dye to show conclusively that the Lahaina sewage flows with the groundwater into near-shore waters off Kahekili Beach, which is popular with local residents and tourists alike. Though treated, the sewage still contains a variety of contaminants, including excess nutrients that have been linked to algae blooms and are shown to damage coral reefs.

Four Maui community groups represented by Earthjustice—Hawaii Wildlife Fund, Sierra Club-Maui Group, Surfrider Foundation and West Maui Preservation Association—sued the county in 2012, seeking to protect the sensitive coral reefs at Kahekili from harmful pollution. In 2017, the U.S. Geological Survey, the State of Hawaii’s Division of Aquatic Resources, and other experts published a peer-reviewed study documenting the ongoing, serious harm to the reef at Kahekili associated with the Lahaina facility’s discharges to the ocean.

Over the past four decades, the U.S. Environmental Protection Agency and states across the country have used their Clean Water Act authority to prevent a variety of industries—including wastewater treatment facilities, chemical plants, concentrated animal feeding operations, mines, and oil and gas waste-treatment facilities—from contaminating our nation’s waters via groundwater. The final outcome of this case could determine whether the public will continue to be protected from these harmful polluting activities.