Greenpeace to Nobel Laureates: It’s Not Our Fault Golden Rice Has ‘Failed as a Solution’ 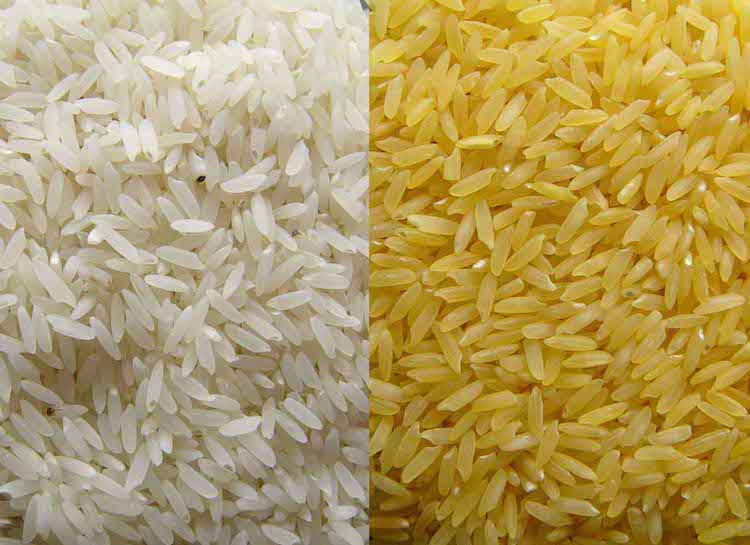 Greenpeace was targeted Wednesday by more than 100 Nobel laureates who have signed a letter calling on the environmental group to end its campaign against genetically modified organisms (GMOs).

In the letter, Greenpeace is accused of leading “the fact-challenged propaganda campaign against innovations in agricultural biotechnology.” The NGO’s opposition on a particularly controversial GMO crop, golden rice, was put on blast. 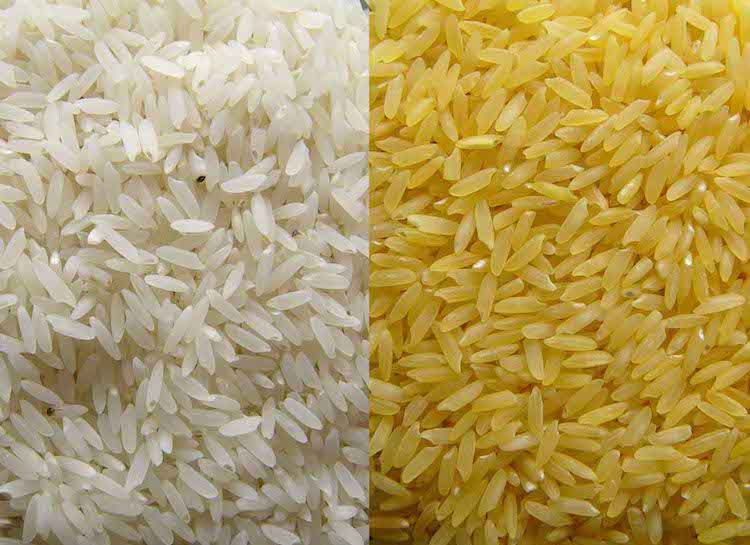 Golden Rice, compared to conventional rice, has been genetically engineered to produce and accumulate provitamin A (β-carotene) in the grain.Golden Rice Project

In a separate post Why Greenpeace is Wrong about GMOs and Golden Rice, the campaign accuses Greenpeace of spearheading “opposition to golden rice, which has the potential to reduce or eliminate much of the death and disease caused by a vitamin A deficiency (VAD), which has the greatest impact on the poorest people in Africa and Southeast Asia.”

The laureates’ letter argues that scientific and regulatory agencies around the world have “repeatedly and consistently” found GMO crops as safe for humans and animals for consumption as well as for the safety of the environment.

Organizers of the campaign held a press conference this morning at the National Press Conference in Washington to defend the letter.

“We’re scientists. We understand the logic of science. It’s easy to see what Greenpeace is doing is damaging and is anti-science,” Richard Roberts, campaign organizer and the 1993 winner of the Nobel Prize in physiology or medicine with Phillip Sharp, told The Washington Post.“Greenpeace initially, and then some of their allies, deliberately went out of their way to scare people. It was a way for them to raise money for their cause.”

The golden rice project started roughly 20 years ago by German researchers. The GMO crop is developed to produce pro-vitamin A (beta-carotene) and is touted by proponents as a solution to vitamin A deficiencies prevalent in developing countries. The deficiency increases risk for infection, diseases and blindness.

Greenpeace, however, has deemed the golden rice project as “environmentally irresponsible, poses risks to human health, and could compromise food, nutrition and financial security.” Because of this stance, proponents of golden rice have long attacked the organization for being “anti-science” and prolonging the suffering of children with VAD.

In response to the letter, Wilhelmina Pelegrina, a campaigner for Greenpeace Southeast Asia told The Post that the organization was not blocking golden rice, as the initiative “has failed as a solution and isn’t currently available for sale, even after more than 20 years of research.”

“As admitted by the International Rice Research Institute, it has not been proven to actually address vitamin A deficiency. So to be clear, we are talking about something that doesn’t even exist,” she continued. “Corporations are overhyping golden rice to pave the way for global approval of other more profitable genetically engineered crops. Rather than invest in this overpriced public relations exercise, we need to address malnutrition through a more diverse diet, equitable access to food and eco-agriculture.”

She argues that the “only guaranteed solution” to fix malnutrition is a diverse, healthy diet: “Providing people with real food based on ecological agriculture not only addresses malnutrition, but is also a scaleable solution to adapt to climate change.”

Pelegrina said that Greenpeace has documented communities across the Philippines that continue to express concerns about using golden rice as a solution. In the video below produced by the organization in 2014, Filipino community members speak about solutions to nutrient deficiencies that are already available in their country.

The use of genetically modified technology is highly contentious in the Philippines. In 2013, a group of about 400 protesters, which included local farmers and members of two anti-GMO groups—the Kilusang Magbubukid ng Bikol (KMB) and the Sararong Inisyatiba nin Kahinwanmaan sa Wasakon ang Agrokemikals na Lasong-GMO (Sikwal-GMO)—destroyed an 800 square meter trial plot of golden rice that was weeks away from being sent to the authorities for a safety evaluation. The protesters said they uprooted and trampled the rice plants because they wanted to protect the health of the people and their environment.

“Greenpeace Philippines is already working with NGO partners and farmers in the Philippines to boost climate resiliency,” Pelegrina said. “There’s a real chance here for governments and the philanthropic community to support these endeavours by investing in climate-resilient ecological agriculture and empowering farmers to access a balanced and nutritious diet, rather than pouring money down the drain for GE ‘golden’ rice.”

Incidentally, a Washington University study published last month in the journal Agriculture & Human Values argues that the benefits of biotechnology, particularly golden rice, may be overhyped.

Washington University anthropologist Glenn Stone and Dominic Glover, a rice researcher at the Institute for Development Studies at the University of Sussex, argue in their paper that GMO activists should not be blamed for the slow introduction of golden rice.

This is why the renewed attack on Greenpeace is so misguided – it's not their fault Golden Rice doesn't work https://t.co/tOnfxdpTDV #gmo

“The rice simply has not been successful in test plots of the rice breeding institutes in the Philippines, where the leading research is being done,” Stone told the university publication. “It has not even been submitted for approval to the regulatory agency, the Philippine Bureau of Plant Industry (BPI).”

Stone argues that the golden rice 2013 protest did not have any significant impact on the approval of the crop.

“Destroying test plots is a dubious way to express opposition, but this was only one small plot out of many plots in multiple locations over many years,” he said. “Moreover, they have been calling golden rice critics ‘murderers’ for over a decade.”

Although the Philippine Supreme Court recently issued a temporary suspension of GMO crop trials, which could definitely impact GMO crop development, Stone pointed out that “it’s hard to blame the lack of success with golden rice on this recent action.”

“Golden rice was a promising idea backed by good intentions,” Stone said. “In contrast to anti-GMO activists, I argued that it deserved a chance to succeed. But if we are actually interested in the welfare of poor children—instead of just fighting over GMOs—then we have to make unbiased assessments of possible solutions. The simple fact is that after 24 years of research and breeding, Golden Rice is still years away from being ready for release.”

Stone also said the Philippines has managed to slash the incidence of vitamin A deficiency by non-GMO methods.

Ken Roseboro, the editor and publisher of The Organic & Non-GMO Report and The Non-GMO Sourcebook, agrees that the failure of golden rice is not due to anti-GMO campaigns and that conventional agriculture presents viable solutions to VAD.

“As Glenn Davis Stone of Washington University recently documented, golden rice is failing, not because of activists attempts to block it, but to poor performance in field trials,” Roseboro explained to EcoWatch via email. “Meanwhile, corn varieties with higher levels of vitamin A developed using non-GMO breeding methods are being grown in Africa and helping to address vitamin A deficiency there. But the press ignores this solution in favor of the failed techno-fix of golden rice.”

He continued, “to say that GM crops are extensively tested is also not true since the FDA doesn’t require safety testing of new GM crops and allows crop developers to voluntarily submit such safety data.”

Ronnie Cummins, founder and international director of the Organic Consumers Association, has spoken out against the Nobel laureates’ letter as well.

“What this letter shows is that even Nobel Prize scientists don’t know, or don’t want to know, since they take money from Monsanto and their minions, anything about the obvious human health, environmental and climate damage inflicted by GMOs, and the toxic pesticides and chemical fertilizers that always accompany them,” Cummins told EcoWatch via email. “This is a perfect example of why the global grassroots have lost all faith in the bought and sold scientific, corporate and political establishment.”