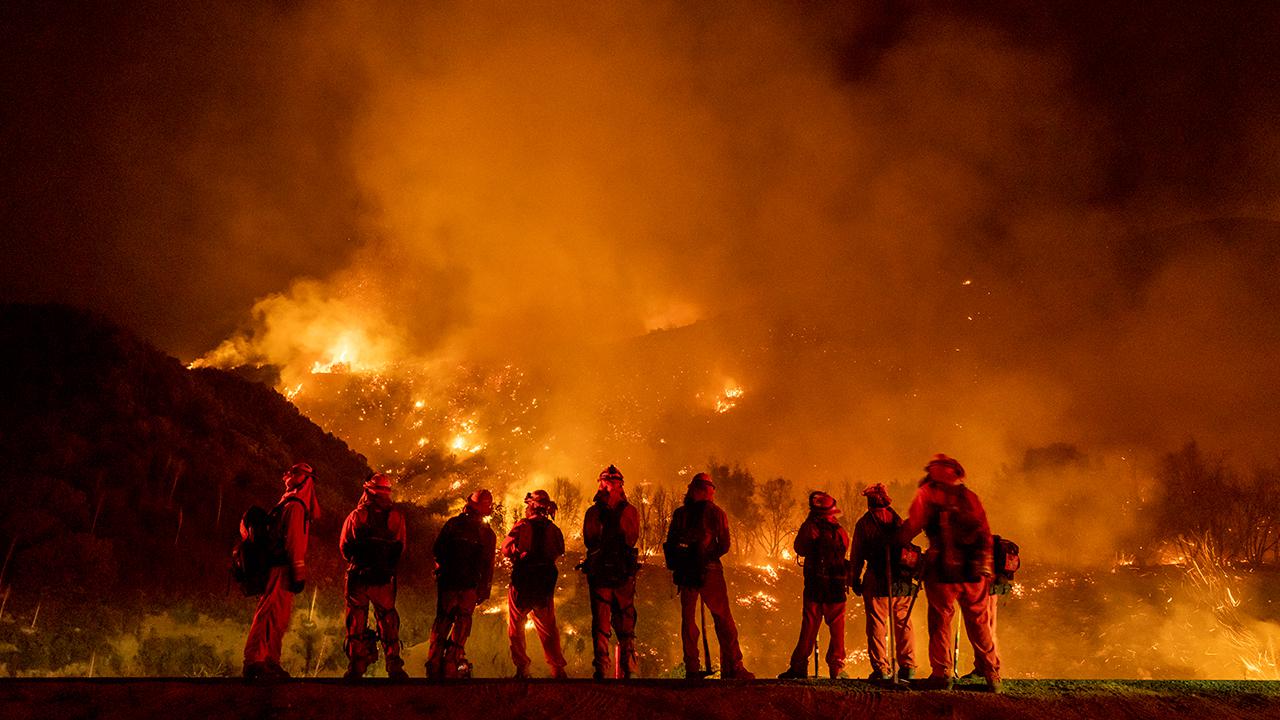 A California couple’s gender reveal party went wrong when they set off a pyrotechnic device that ignited the 2020 lethal El Dorado fire, which killed a firefighter and set blaze to more than 22,000 acres of land. They’ve been charged with 30 crimes, including involuntary manslaughter, local authorities announced on Tuesday.

The fire, which was allegedly started on Sept. 5, 2020, surged across 2 counties, destroying five homes,15 buildings, injuring 13 people, and took the life of a firefighter, Charlie Morton, according to The Guardian and The Washington Post.

“Obviously, he wouldn’t have been out there if this [fire] hadn’t started in the first place,” San Bernadino County District Attorney Jason Anderson said of Morton at a news conference on Tuesday, according to The New York Times. “He’s fighting a fire that was started because of a smoke bomb. That’s the only reason he’s there.”

Morton was one of more than 1,350 firefighters who tried to quench the flames, according to The Washington Post. The fire blazed for 23 days and took the efforts of at least six fire departments to stop it. 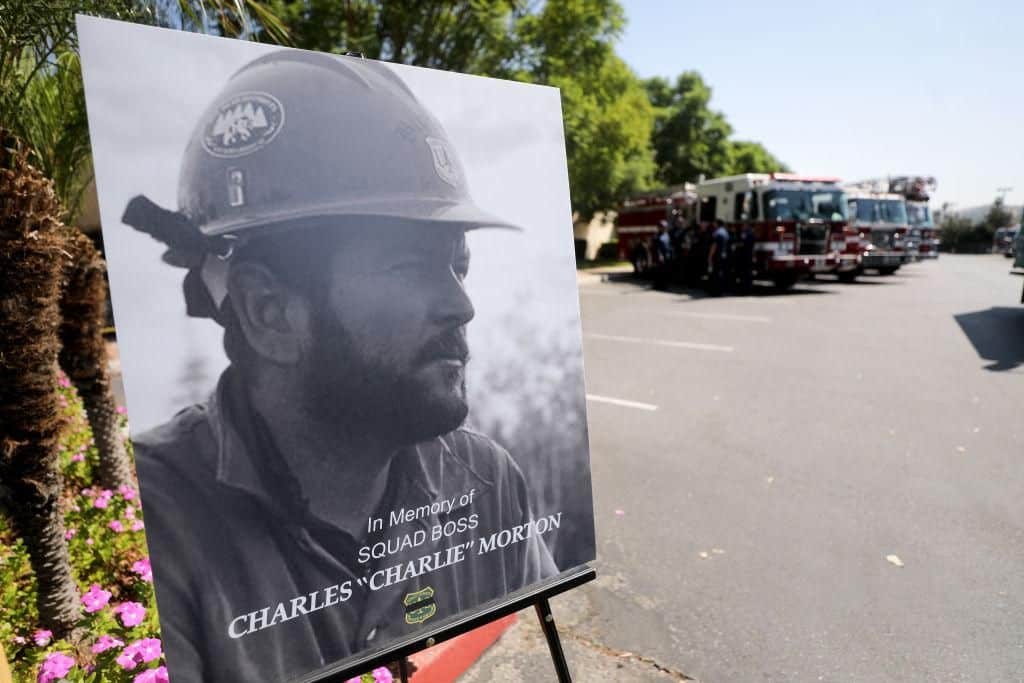 A photograph of fallen Big Bear Interagency Hotshot Charles Morton, a firefighter who was killed battling the El Dorado wildfire, is displayed at a memorial service for Morton on Sept. 25, 2020 in San Bernardino, California. Mario Tama / Getty Images

“You’re obviously dealing with lost lives, you’re dealing with injured lives, and you’re dealing with people’s residences that were burned and their land that was burned,” Anderson said at the news conference according to CNN. “That encompasses a lot of, not only emotion but damage, both financially and psychologically.”

The southern California couple pleaded not guilty to the charges and were released without having to post bail, according to The New York Times.

This is not the only disaster connected to gender-reveal parties, where parents announce the sex of their unborn child. This type of event has led to a fatal plane crash, partygoers’ deaths, other wildfires and brushfires, and a massive explosion in New Hampshire, according to the Washington Post.

Additionally, around half of Western wildfires in the U.S. are started by people, from things like downed power lines, cigarettes, and untended campfires, while the other half of fires are caused by lightning, according to The New York Times.

The Jimenzes could face several years in prison if they’re convicted, Anderson said, according to The New York Times.