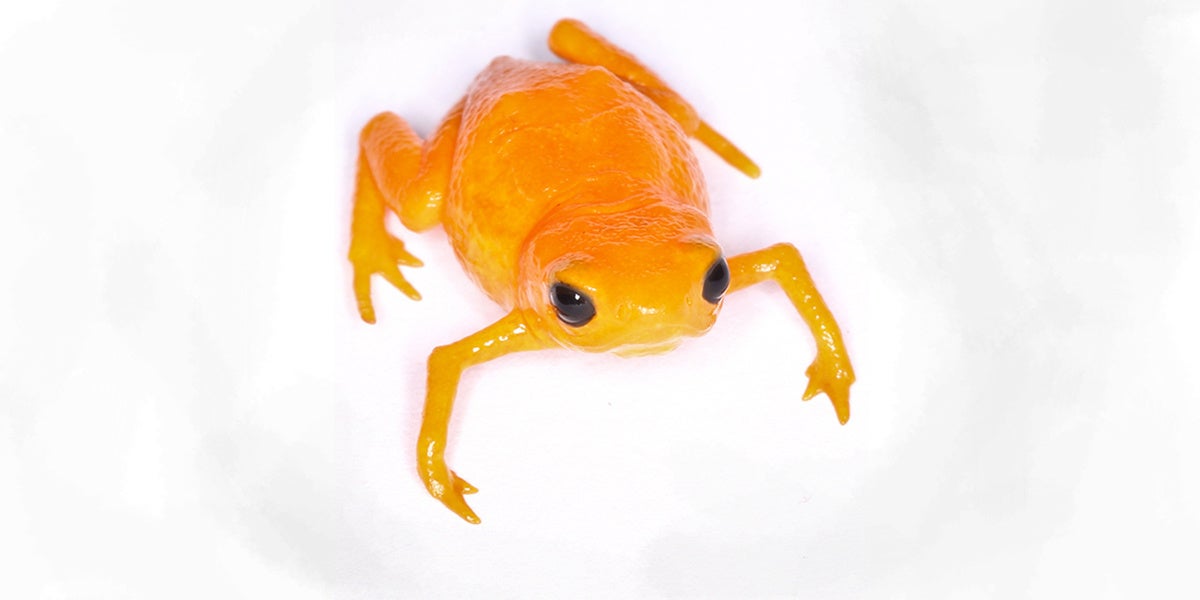 A fungus that has decimated frog populations around the world could get even deadlier, according to new research. The study found that hybridization of different types of the fungus creates strains that can cause greater mortality in frogs. And it warns that deforestation could make this impact worse.

The fungus is called Batrachochytrium dendrobatidis—Bd for short—and it causes a disease called chytridiomycosis that affects a frog’s ability to absorb water and electrolytes through its skin. Scientists first started to take notice in the 1970s when frog populations in Central and South America started disappearing.

By the 1990s Bd had spread around the world, likely aided by the laboratory trade in African clawed frogs and invasions of American bullfrogs. By 2007 it had been implicated in the decline or extinction of some 200 species.

Today, biologists consider it one of the biggest threats to amphibians globally.

Some research has offered a bit of hope for frogs, with a study published earlier this year in Science finding populations may be able to develop resistance to Bd.

But a new study published last week in Scientific Reports adds another hurdle for frogs, finding that hybridization between a native strain of Bd in Brazil and the one that’s caused the global pandemic can lead to greater infection rates and illness strength than either can alone.

The study was conducted by researchers from universities in Brazil and the U.S. who looked at infection in several frog species native to Brazil’s Atlantic Forest. They chose that region because of its high amphibian biodiversity (despite being one of the most deforested ecosystems on the planet) and because it’s the only known region in the world where multiple strains of Bd coexist and hybridize. 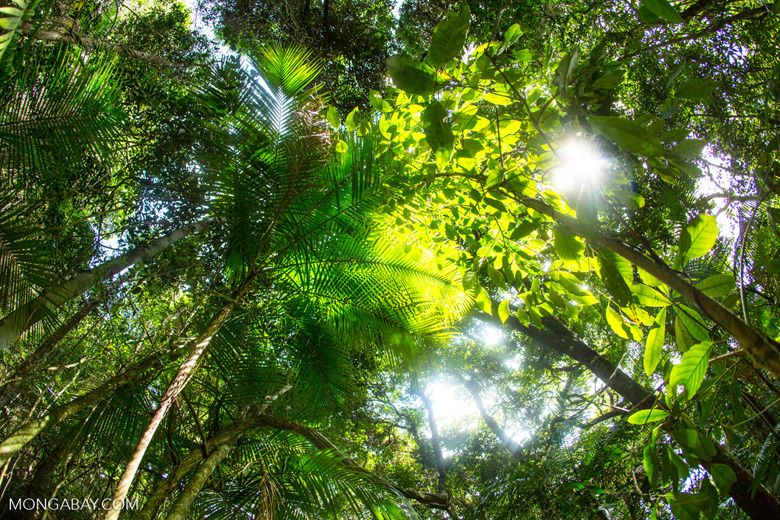 Deforestation for agriculture and other development has reduced Brazil’s Atlantic Forest to less than 15 percent of its original extent.Mongabay

Scientists believe the Brazilian strain of Bd (Bd-Brazil) evolved along with amphibian populations there and, because of this, is not as harmful to them as the Global Pandemic Lineage (Bd-GPL). But when the team compared infection and illness rates of the two types of Bd and a third hybridized one, they found that the latter had a significantly worse impact on two of the three frog species they examined.

The researchers write that this effect may be due to a phenomenon called “hybrid vigor” (also referred to as “heterosis”), by which the sudden surge in genetic diversity caused by hybridization leads to a more dramatic expression of advantageous physical traits. Take, for example, mules, which tend to be stronger (and smarter, according to at least one study) than either their horse or donkey parents. The same might be happening for Bd. Combining the genes of different strains of Bd could make a hybrid strain even stronger than Bd-GPL.

Another reason why hybrid Bd may be affecting frogs so profoundly is reduced genetic diversity in the frogs themselves. The authors write the pumpkin toadlet (Brachycephalus ephippium), one of the frog species that experienced high death rates when infected with the strain, lives in isolated, patchy habitats that “may have limited its exposure to pathogens throughout its evolutionary history or lowered its immunogenetic diversity.”

The study’s results appear to be already playing out in the real world, with previous research from the team finding that frog populations are declining and disappearing more quickly in the zone where the two Bd strains are known to hybridize.

And they warn that deforestation “may tip the host-pathogen balance further in favor of the pathogen” as habitat loss stands to increasingly isolate frog populations, further reducing their genetic diversity, while “even the most fragmented landscapes in the Atlantic Forest” don’t seem to be a barrier to Bd.

The researchers say their results indicate frogs may face a future even more dire than anticipated as different strains of Bd spread around the world and combine into more harmful forms. They call for increasing global monitoring efforts to detect these shifts before they lead to new outbreaks.

“With globalization facilitating pathogen spread across continents, hybridization of chytrids might lead to new epidemic waves reducing amphibian biodiversity in both tropical and temperate regions,” said study coauthor Gui Becker, assistant professor of biological sciences at the University of Alabama.

Some Tropical Frogs May Be Developing Resistance to a Deadly Fungal Disease – But Now Salamanders Are at Risk https://t.co/cjEXwpP56Y @ConservationOrg @wwf_uk