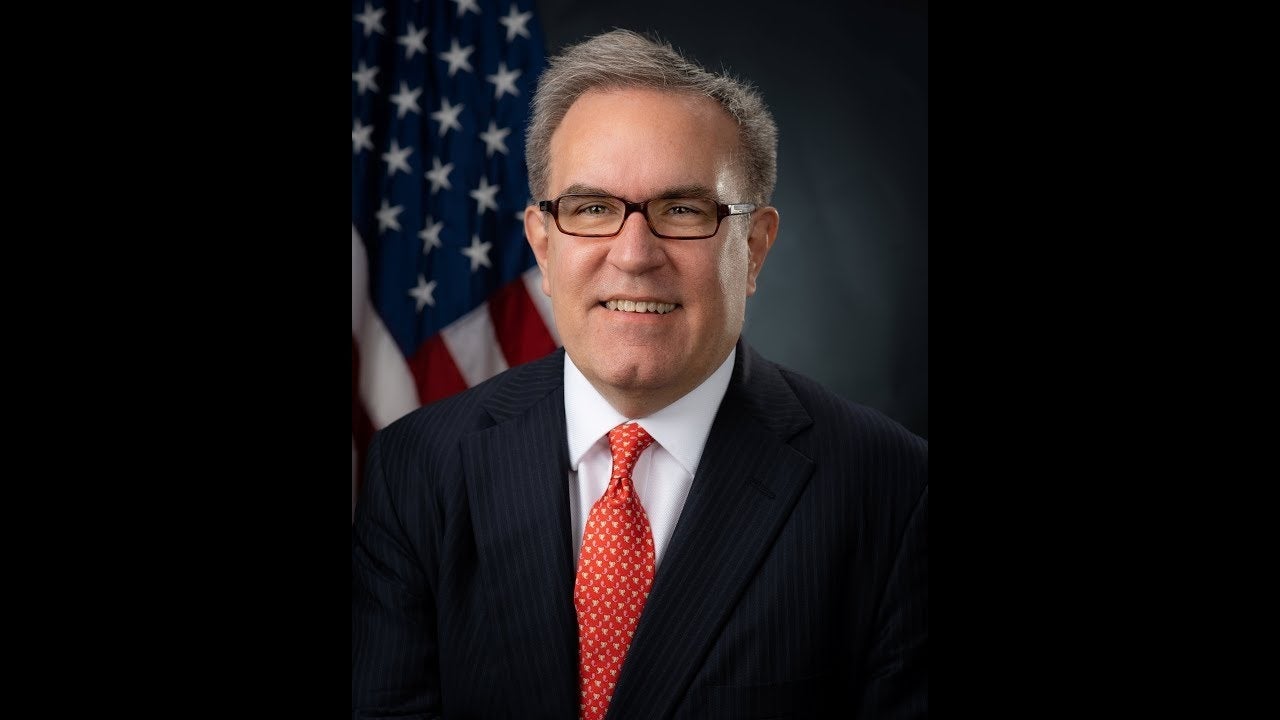 Wheeler broke with ex-EPA head Scott Pruitt in style, but not in substance, vowing to be more transparent and listen to career staffers while also upholding President Donald Trump‘s deregulatory agenda, The Washington Post reported.

“What I heard was remarkably more fluent in the agency’s own rhetoric and sense of mission than Pruitt’s first [address],” Stony Brook University environmental law historian Christopher Sellers told Pacific Standard in an email.

However, the two concrete policy proposals Wheeler outlined both focused on the needs of industry: he wanted the EPA to decide on all permits within six months and to speed up the pace at which actions brought against polluters are completed.

Wheeler’s address, at which career staffers sat front and center, came the day after The Washington Post reported that several of Pruitt’s top aides were leaving the EPA.

They included Pruitt’s spokesperson Jahan Wilcox who often clashed with the press, deputy White House liaison Hayley Ford and Lincoln Ferguson, who also worked for Pruitt in Oklahoma and often traveled with him.

Wheeler, in his speech, pledged to support the employees who remained.

“My instinct will be to defend your work, and I will seek the facts from you before reaching conclusions,” he said, according to The Washington Post.

Wheeler also promised to be more transparent, and has made some steps in that direction, including downsizing Pruitt’s round-the-clock security team, reopening the administrator’s office to staff and keeping a current online calendar, according to The Washington Post.

Rhetorically, he acknowledged the agency’s mission of “protecting human health and the environment” and acknowledged the fact that poorer and minority communities often suffer more from polluting facilities, Pacific Standard reported.

However, The Washington Post pointed out that he did not once mention climate change.

He also praised the work the agency had done under Pruitt, though he did not mention him by name, and said he would continue in that direction.

“We’re also restoring the rule of law, reigning in federal regulatory overreach, and refocusing EPA on its core responsibilities,” Wheeler said, according to Pacific Standard. “As a result, the economy is booming and economic optimism is surging.”

EPA employees had mixed reactions to his speech.

Acting president of the American Federation of Government Employees Council No. 238 Denise D. Morrison told The Washington Post the speech was “simply a superficial attempt to plug the leaks and quell the dissent. A successful coal lobbyist doesn’t change his stripes. He will continue to champion deregulation and permit big polluters to evade compliance altogether.”

But EPA biologist Tamue Gibson said she was glad Wheeler had worked as a government staffer himself and was hopeful about his leadership.

Environmental groups, meanwhile, were skeptical of Wheeler’s plans to speed up the permitting and pollution action processes.

“There should be a timely and quick resolution of cases, but it has to be done right. It shouldn’t be rushed,” Environmental Integrity Project spokesperson Tom Pelton told Pacific Standard.