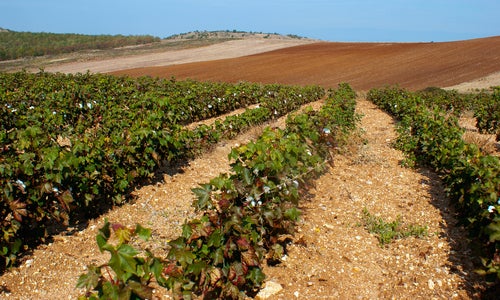 Environmental groups believe the U.S. Environmental Protection Agency got it right by denying the emergency use request Texas filed in order to use hazardous herbicide propazine to kill superweeds infesting the state’s cotton.

Environmental groups, public health advocates and organic farmers all pleaded with the EPA to recognize the health and water risks that would arise from permitting propazine to be used on 3 million acres of cotton fields across the humongous state.

“Based on an assessment consistent with EPA’s legal responsibilities, drinking water estimates suggest that risks from drinking water alone may lead to unacceptable risks in some cases,” Jack Housenger, EPA director of the office of pesticide programs, wrote in the agency’s response to the request, according to the Wall Street Journal. 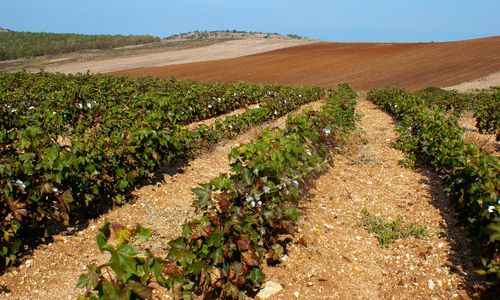 To the disappointment of Texas officials and the pleasure of environmental advocates, the EPA denied a request to use a dangerous herbicide on Texas cotton fields.

Though the EPA found that the request met urgent and non-routine emergency criteria, groups like Beyond Pesticides were pleased with the final decision.

“While we disagree with the EPA that this meets any of the criteria for emergency exemption, we applaud the EPA for putting the health of people and the environment first and upholding the health and environmental standards under the law,” Jay Feldman, executive director of Beyond Pesticides, said in a statement.

Beyond Pesticides filed comments opposing emergency status for the use of propazine.

“This is not an emergency because the weed resistance is predictable since it has been known for many years that GMO cotton sprayed with glyphosate would create resistant superweeds,” Feldman said. “It is an abuse of the law to prop up failed GMO cropping systems with toxic chemicals when viable alternatives, like organic growing methods, exist.”

“Once again, members of the current administration have turned their back on the hard-working farmers of Texas,” said Bryan Black, a department spokesman.

Propazine is a possible human carcinogen and a “restricted use pesticide”—the EPA’s category for particularly hazardous agricultural chemicals. The EPA has found that propazine, like atrazine, is an endocrine disruptor (disrupts the hormonal system) and that when fed to pregnant rats, it causes birth defects in their young. Propazine is persistent, requiring years to break down, and is detected in both ground and surface waters. The European Union has banned propazine due to its toxicity.