Green Energy Has a Greenhouse Gas Emissions Problem, but Solutions Are Near 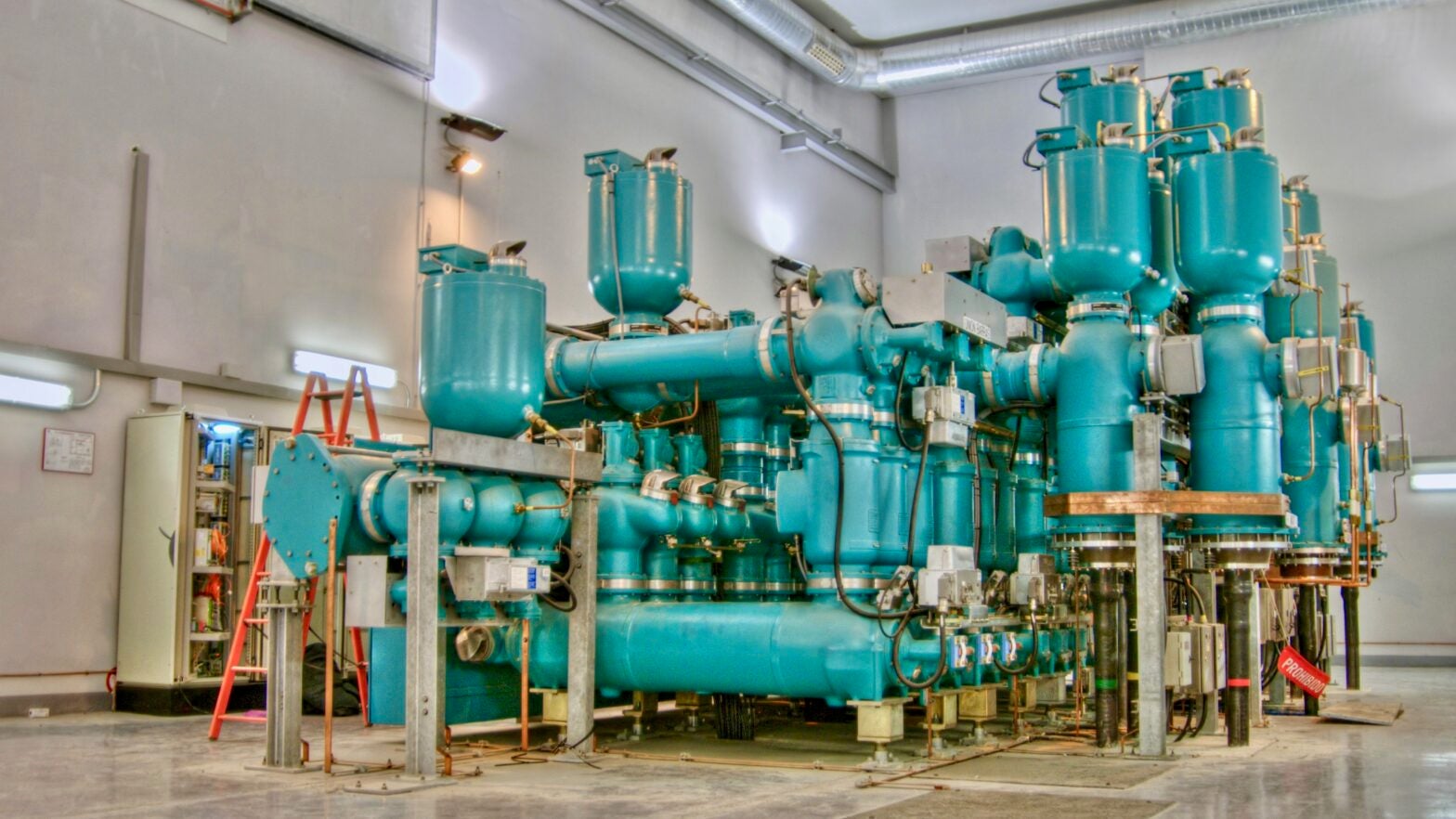 Electricity from renewable sources is growing exponentially as the technology allows for cheaper and more efficient energy generation, but there is a dark side that has the industry polluting the most powerful greenhouse gas known to humanity, as the BBC reported.

Sulfur hexafluoride, or SF6, is an inexpensive, colorless, odorless gas used that the electrical industry uses to prevent accidents and short circuits. It is remarkably effective at insulating medium and high-voltage electrical installations, which prevents electrical mishaps and fires. However, one kilogram of SF6 produces the global heating equivalent of 23,500 kg of carbon dioxide according to most recent estimates.

To put that in perspective, one kilogram of SF6 adds the carbon equivalent of 24 people flying round trips from New York to London, as the BBC reported.

For the most part, SF6 is well contained, but leaks are hard to notice, and in 2017, leaks in the European Union were equivalent to putting 1.3 million more cars on the road, as the BBC reported.

“We make measurements of SF6 in the background atmosphere,” said Dr. Matt Rigby who works in atmospheric chemistry at the University of Bristol, to the BBC. “What we’ve seen is that the levels have increased substantially, and we’ve seen almost a doubling of the atmospheric concentration in the last two decades.”

However, there is no reason to assail renewable energy sources as a significant polluter. While the amount of SF6 used has doubled recently as various methods of capturing electricity, like wind, solar, gas and geothermal feed into the power grid, which creates a need for more electrical switches and circuit breakers, the amount that leaks contribute to the climate crisis is a minuscule fraction.

In fact, in the United Kingdom, SF6 leaks accounted for 0.11 percent of Great Britain’s greenhouse gas emissions in 2017, according to data from the UK’s National Atmospheric Emissions.

However, the use of SF6 is expected to grow by 75 percent by 2030, which has led to a backlash, new gear to prevent leaks, and the search for greener ways of preventing mishaps.

The UK’s National Grid has sought a solution to replace SF6 since 2010. In 2016, 3M Company installed an alternative to SF6 at an insulated gas line in southeast England. The new insulation has 98 percent less impact on global warming than SF6, according to the data from the National Grid and from 3M Company.

Additionally, a new set of wind turbines that Siemens installed off the east coast of England will feature 102 units of high-voltage switchgear that is completely SF6 free. “As a result, not only the generation of power but also its transmission and distribution are climate-neutral,” said Siemens in a statement.

The European Union has also ramped up its efforts to reduce all the fluorinated gasses that seep into the atmosphere and will bring them down to 15 percent of their current of levels by 2036, according to the European Environmental Agency.

A recent study out of the University of Cardiff that found that found a significant increase in the use of SF6 also concluded that the clean energy industry is on the path to solving the SF6 problem.

The study concluded, “Industry-led projects are also readily being explored to trial alternative insulation gases to counteract this problem and demonstration sites are being setup by all distribution and transmission network operators in order to find a solution to replace SF6. Industry-led projects are expected to produce better equipment with improved leakage mitigation to help curb the problem with all network and distribution network operators committed to reducing SF6 losses.”