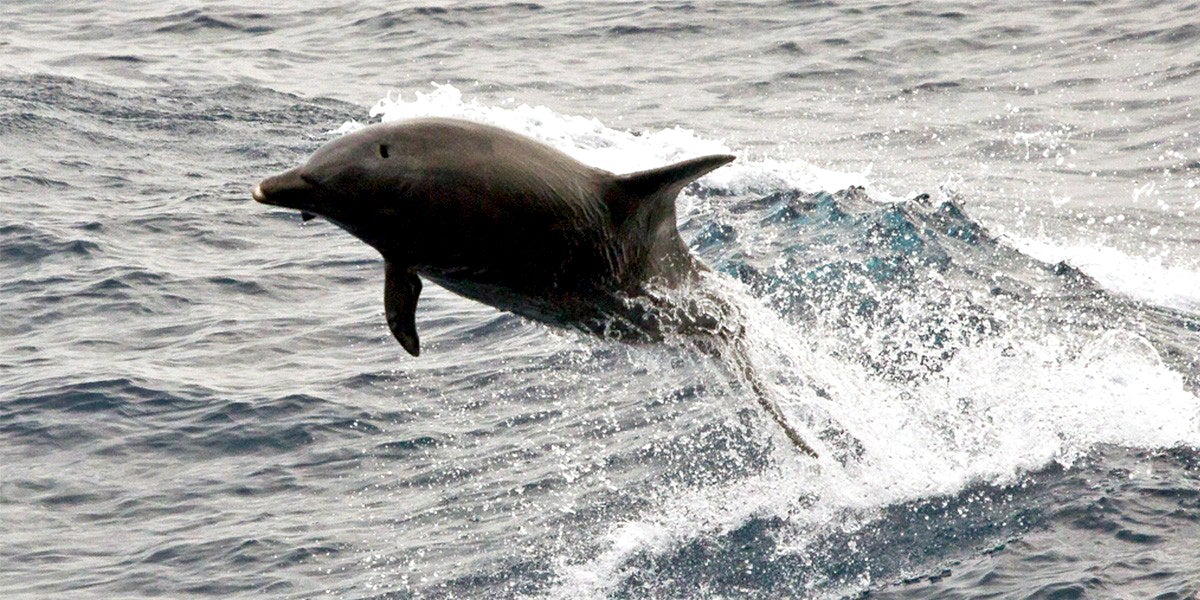 Evidence recently uncovered by the nonprofit International Marine Mammal Project (IMMP) reveals two secret captures of more than 30 Indo-Pacific bottlenose dolphins in the Solomon Islands. According to IMMP, the dolphins were driven to shore in the Western Provinces of the country in an inhumane capture process similar to the dolphin drives in Taiji, Japan. They were then transported by boat to shallow net pens on Bungana Island off the coast of Honiara, the capital of the Solomon Islands. 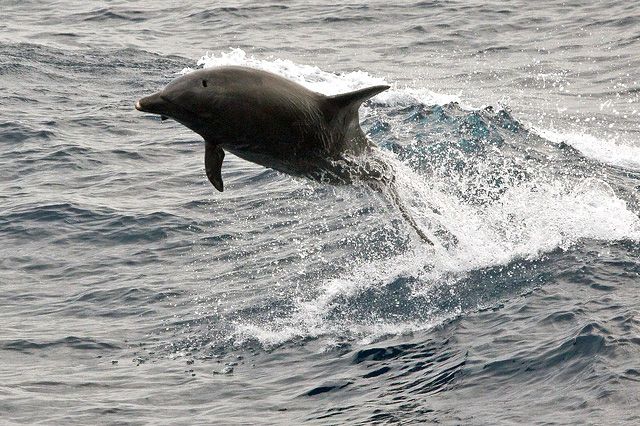 More than 30 Indo-Pacific bottlenose dolphins were secretly captured in the Solomon Islands before being released back into the ocean by government officials.Mike Prince / Flickr

IMMP, an Earth Island Institute project that works to protect dolphins and whales, believes those behind the illegal scheme intended to export the dolphins to China or other far-flung countries for miserable lives in captivity. The nonprofit provided its investigative findings to the Solomon Islands’ government.

Fortunately, the Solomon Islands Fisheries Ministry, led by acting fisheries secretary Ferral Lasi, has taken the matter very seriously. Earlier this week, the ministry reported that the captures are in clear violation of Solomon Islands law and that the dolphins captured both in the Western Provinces and in the Bungana Island net pens have been released back into the ocean. Lasi suggested that legal action might be taken against those involved in the captures.

“The Solomon Islands Fisheries Ministry deserves great credit for upholding the ban on dolphin capture and export,” David Phillips, director of the IMMP, said upon hearing of the releases. “The government has cracked down on this secret and illegal capture and export scheme.”

The captivity industry in wealthy nations such as Singapore and Japan is booming, creating lucrative markets for wild-caught dolphins and whales. China has made big news recently with attempts to import hundreds of marine mammals from the coastal waters of Namibia, including orcas and bottlenose dolphins, for captive display.

“Without the Solomon Islands government’s raid and intervention, more than 30 dolphins might have been loaded aboard cargo jets and flown off, likely bound for China,” Phillips said. “The journey is harrowing enough, as is the trauma of being torn from their families and ocean home. Dolphin capture and transport is cruel and, results in stress, disease and premature death.”

“The release of these captive dolphins back into the ocean is very welcome news and we commend the Fisheries Ministry, Solomon Police Force and other parts of the Solomon Islands government for standing firm against the inhumane and horrific trade in live dolphins,” Phillips added. “The International Marine Mammal Project will also remain vigilant to spotlight any attempts at dolphin capture and illegal trade.”