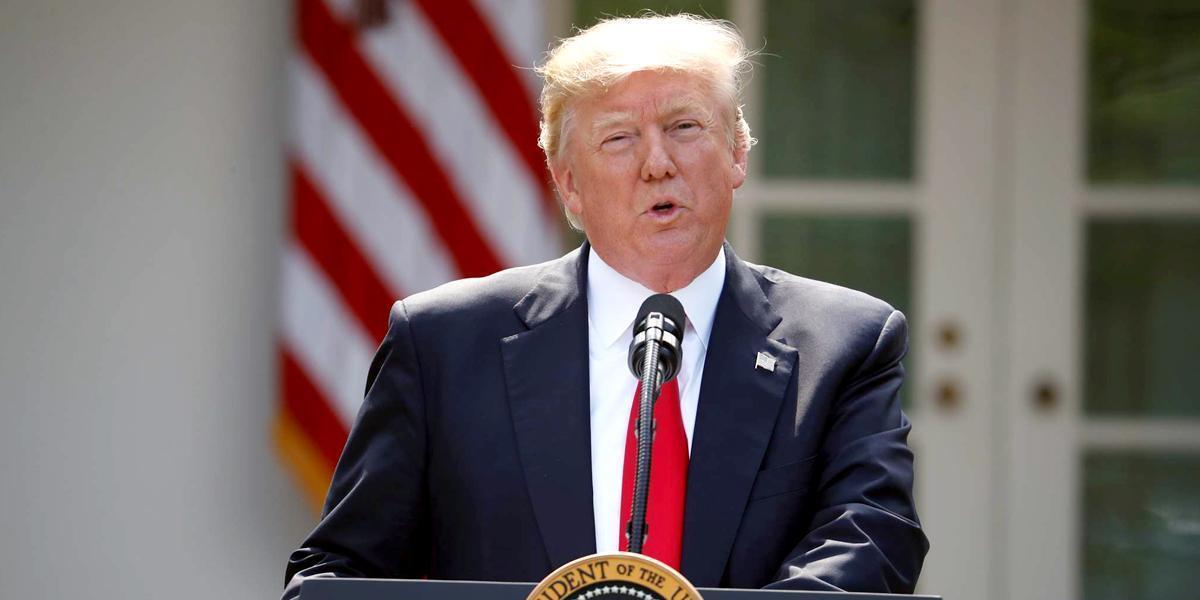 A senior U.S. diplomat in China has reportedly resigned in protest of Trump’s move to exit the Paris agreement.

Acting U.S. Ambassador to China David Rank reportedly called a town hall meeting at the embassy to announce his departure, stating that as “a parent, a patriot and a Christian,” he could not in good conscience formally participate in the U.S. withdrawing from the accords.

“Such a move shows the level of utter disdain for Trump and his policies by senior American diplomats,” Brett Bruen, former Director of Global Engagement for the Obama administration, told Politico. “They face the brunt of the blowback from our allies and have to contend with the advantages it offers our adversaries.”

The State Department would only confirm to press that Rank, who joined the department in 1990, resigned due to “personal reasons.”