Coyotes Are Poised to Enter South America for the First Time 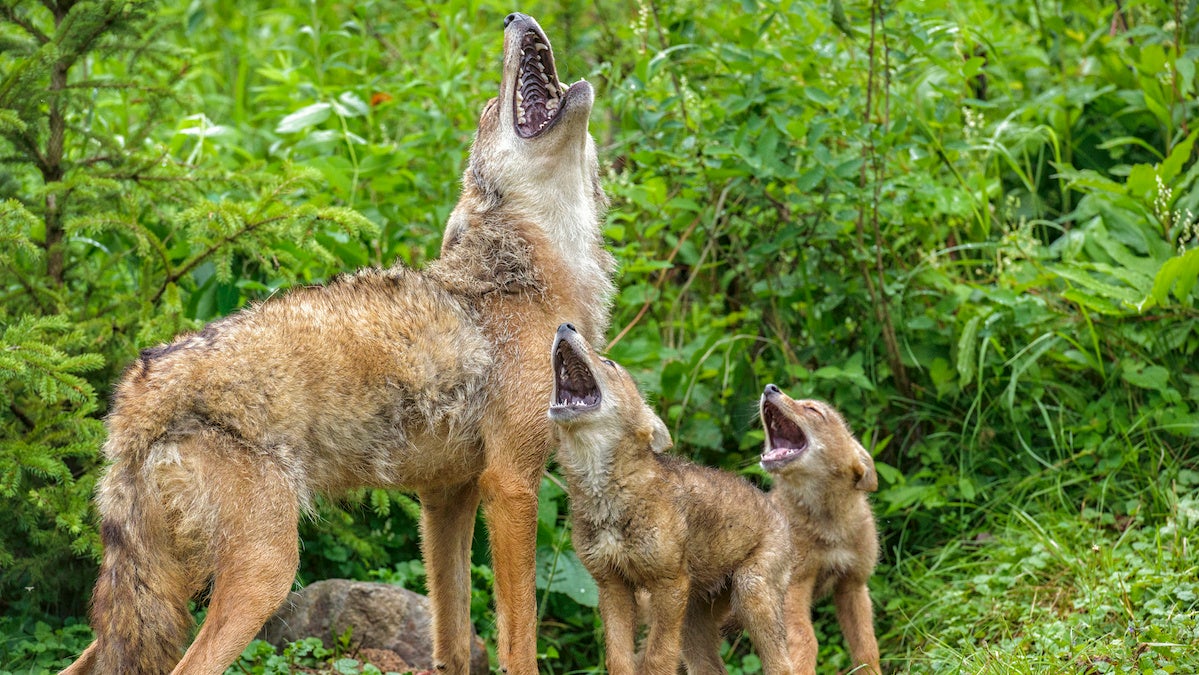 The Research Brief is a short take on interesting academic work.

THE BIG IDEA: Coyotes are poised to expand their range to a new continent. The North American canine native has now reached the Darién Gap – a dense wilderness on the border of Colombia and Panama, at the very doorstep of South America. If the coyote succeeds, it would be a new chapter in an amazing evolutionary story that’s played out over the past half century.

WHY IT MATTERS: The historical range of the coyote was originally from western Canada to Mexico. But over the past few decades, it has mixed with wolves and dogs, and its adaptability has allowed the species to expand both east and south, making them commonplace everywhere from New York City to Panama City. My colleagues and I study how humans affect the distribution of wildlife on the planet. Usually this is in a negative way – some endangered species are declining because humans are destroying their habitat or hunting them to near extinction. However, some species are quite good at dealing with the changes people bring to the landscape, and coyotes are an example.

WHAT STILL ISN’T KNOWN: If coyotes will actually reach South America, or if jaguars in the Darién will keep them out. Few coyote biologists, including myself, are betting against the coyote. We also don’t know if coyotes, presuming they make it to South America, will have a negative impact on wildlife there. These native species already live with other canine predators in South America, including foxes, so the coyote might not be so bad for native species. People with free-ranging chickens, however, may think that is a different matter!

HOW I DO MY WORK: We set up camera traps, then go back to see what images they captured, and enter everything in a database called eMammal. It’s great to visit a place, see it with your own eyes and speculate about what might be there. Then, a few weeks later, pick up the camera and see all these animals for yourself. Checking the camera memory card is like Christmas every time.

ONE OTHER THING HAPPENING IN THE FIELD: Ricardo Moreno of Yaguara works to save the jaguar in Panama. He is monitoring the Darién to see how the jaguars are doing and working with locals to prevent poaching. He is also running cameras to see if the coyotes move into the Darién.

WHAT’S NEXT FOR YOU: We have just completed #SnapshotUSA, a survey of wildlife across all 50 states, including lots of coyotes! We are in the process of going through the 6 million photos now to identify all the species. We are also working with Wildlife Insights, a data collection site for pictures of wildlife around the world, and Google to develop artificial intelligence to help process all these pictures we get. Maybe this will help us keep an eye on how the coyotes do in Panama.