Picking Losers: Why Coal and Nuclear Interests Are Desperate for a Ratepayer Bailout 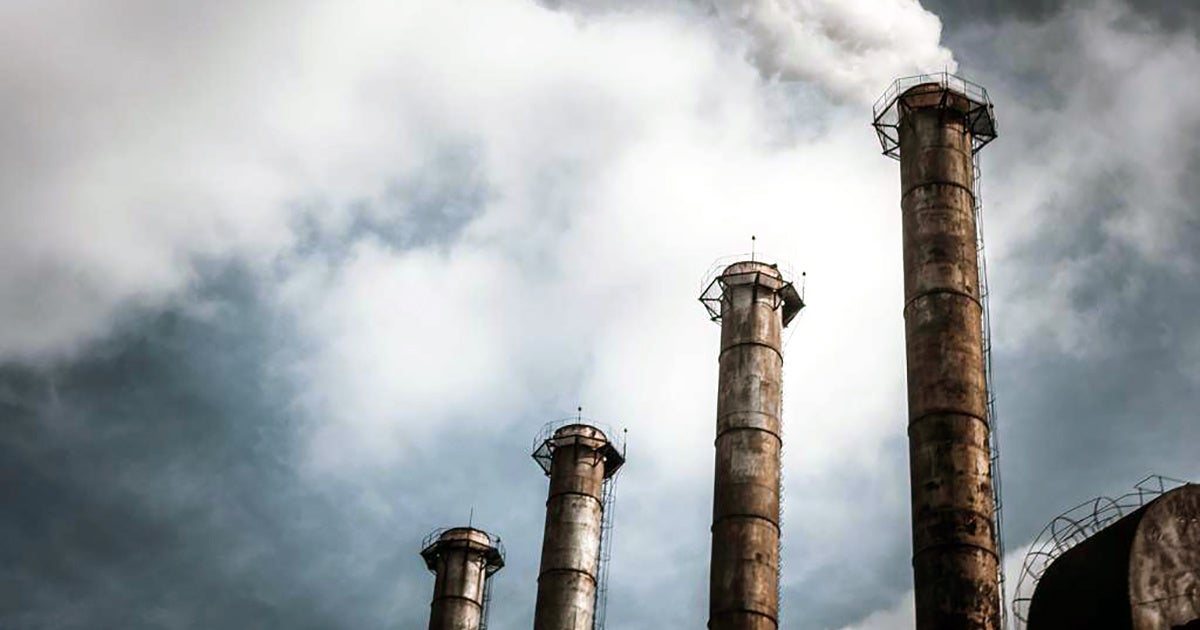 A new EWG report, Picking Losers, analyzes data from the Federal Energy Regulatory Commission (FERC) and the Energy Information Administration (EIA) showing that since 2009, solar power capacity has grown by a factor of 89 and wind power capacity has increased sixfold. But coal and nuclear capacity have declined or stagnated, as the rapidly declining cost of solar and wind power—among other factors, including the glut of natural gas and increased energy efficiency—are driving coal and nuclear plants out of the competitive wholesale market for electricity.

Despite the inexorable trend, Perry has ordered FERC to fast-track consideration of a proposed rule to require regional electricity suppliers to buy above-market-rate power from coal and nuclear plants, even when cheaper sources are available. And at the United Nations global warming conference that began this week, the Trump administration will promote coal and nuclear power as answers to climate change.

“The administration’s attempt to prop up its friends in the coal and nuclear industries isn’t just picking winners and losers, but picking energy sources that are already proven losers,” said Grant Smith, EWG’s senior energy policy advisor. “It’s like trying to bring back the market for whale oil. Perry’s absurd proposal could keep these dying industries on life support a bit longer, but the competition for America’s energy future is over, and renewables have won.”

Energy Innovation estimates Perry’s proposal would cost ratepayers up to $10.6 billion a year. Up to 90 percent would go to 10 or fewer companies, such as FirstEnergy, which could get $500 million a year. To avoid bankruptcy, the Ohio utility is considering selling 13 struggling coal and nuclear plants.

In August, the Associated Press obtained a letter to a Trump aide from the CEO of Murray Energy, a major FirstEnergy fuel supplier, urging an emergency bailout. According to Politico, Murray and its PAC contributed $200,000 to President Trump’s campaign.

Support for Perry’s proposal is virtually nonexistent outside of the coal and nuclear industries.

An unprecedented coalition of energy industry groups, from the American Council on Renewable Energy to the American Petroleum Institute, filed a joint petition of opposition to the scheme. Congressional opposition is bipartisan, and Rep. Pete Olson, R-Texas, chair of a key House energy subcommittee, said the proposal would “jack prices up” and “hurt the consumer.”

“Trump’s decision to pull out of the Paris climate accord has made the U.S. an energy pariah to the rest of the world,” said EWG President Ken Cook. “Perry’s scheme is more madness that would not only further set back global efforts to curb carbon emissions, but force Americans to pay billions for dirtier air.”