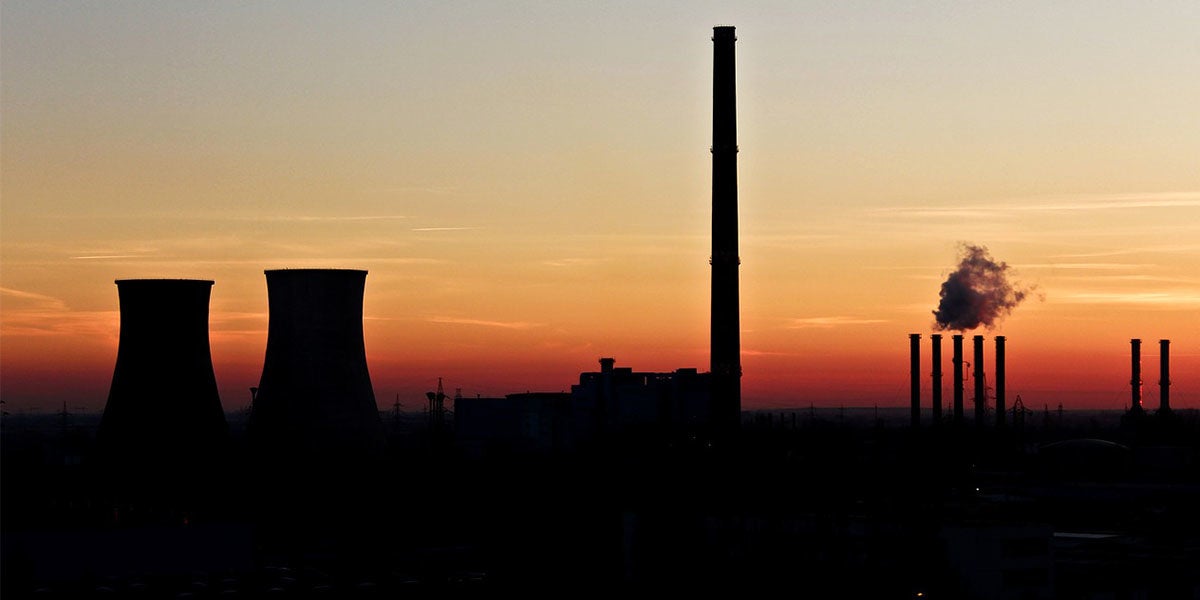 The Trump administration is planning to bail out unprofitable coal and nuclear plants by mandating grid operators buy electricity from them in the name of national security, Bloomberg reported late Thursday.

A draft Department of Energy memo circulated before a National Security Council meeting Friday proposes invoking rarely-used emergency authorities under the Defense Production Act and Federal Power Act to force grid operators to purchase power from struggling plants. Per the memo, the move is meant as a “stop-gap measure” while the administration conducts a two-year study on “grid security challenges” facing the country.

The proposal is the latest overture by the Trump administration as it struggles to make good on a campaign promise to help the coal and nuclear industry—as well as some of the president’s biggest donors.

“While administration officials are still deciding on their final strategy—and may yet decide against aggressive action—the memo represents the Energy Department’s latest, most fully developed plan to intervene on behalf of coal and nuclear power plants, pitched to the president’s top security advisers.

Opponents of the new plan contend bailouts are a solution in search of a problem. They argue there are many ways to back up the grid that won’t cost ratepayers billions of dollars. A coalition of natural gas and renewable power advocates told [Energy Secretary Rick] Perry that ‘power plant retirements are a normal, healthy feature of electricity markets,’ and therefore there is no emergency that would justify Energy Department action.”