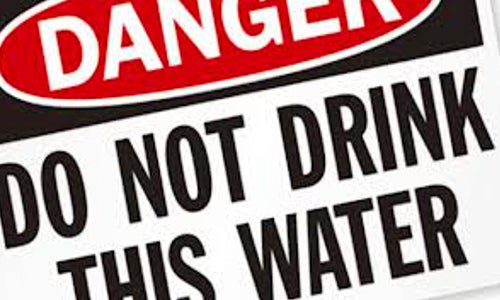 Residents of nine counties in West Virginia have been told not to use or drink their water after a chemical used by the coal industry spilled into the Elk River on Thursday. Gov. Tomblin (D-WV) declared a state of emergency as more than 100,000 customers, or 300,000 people, are without safe drinking water. 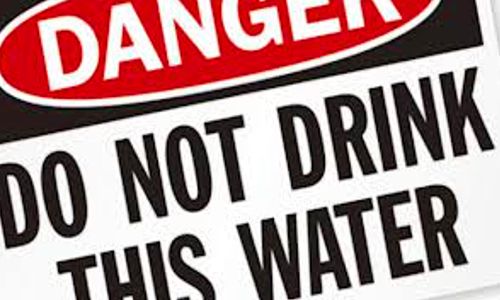 The chemical, 4-Methylcyclohexane Methanol, used to wash coal of impurities spilled from a tank at Freedom Industries into the Elk River, contaminating the drinking water for more than 300,000 residents.

The chemical, 4-Methylcyclohexane Methanol (MCHM), is used to wash coal of impurities and spilled from a tank at Freedom Industries into the river. While the amount of MCHM that spilled wasn’t immediately known, West Virginia American Water has been conducting water quality testing every hour. According to Laura Jordan, a spokesperson with the water company, they believe the chemical is leaking at ground level and “there is a possibility this leak has been going on for sometime before it was discovered Thursday,” WSAZ reported.

Local officials described MCHM as smelling like licorice and looking like “cooking oil floating on top of the water.” The West Virginia Department of Health and Human Resources said symptoms of MCHM exposure include “severe burning in throat, severe eye irritation, non-stop vomiting, trouble breathing or severe skin irritation such as skin blistering.”

Though the spill occurred Thursday morning, West Virginia American Water didn’t provide its customers with a warning until evening and, as Al Jazeera reported, several were angered by the lack of information, particularly regarding what should be done if they had already used or ingested the water.

Early Friday, Tomblin announced that the White House approved a federal emergency declaration to help with the urgent water situation. Soon after the Governor’s declaration on Thursday, residents flooded local stores for bottled water and disposable dishes. “It was chaos, that’s what it was,” cashier Danny Cardwell told CBS News.

West Virginia American Water has emphasized that once contaminated by MCHM, the water cannot be treated. As a result, schools in at least five of the counties will be closed Friday and hospitals, restaurants, nursing homes and other establishments in the area are also banned from using their water as the entire system is flushed out and testing continues. As of early Friday, Freedom Industries, “a full service producer of specialty chemicals for the mining, steel, and cement industries,” had yet to comment on the spill.