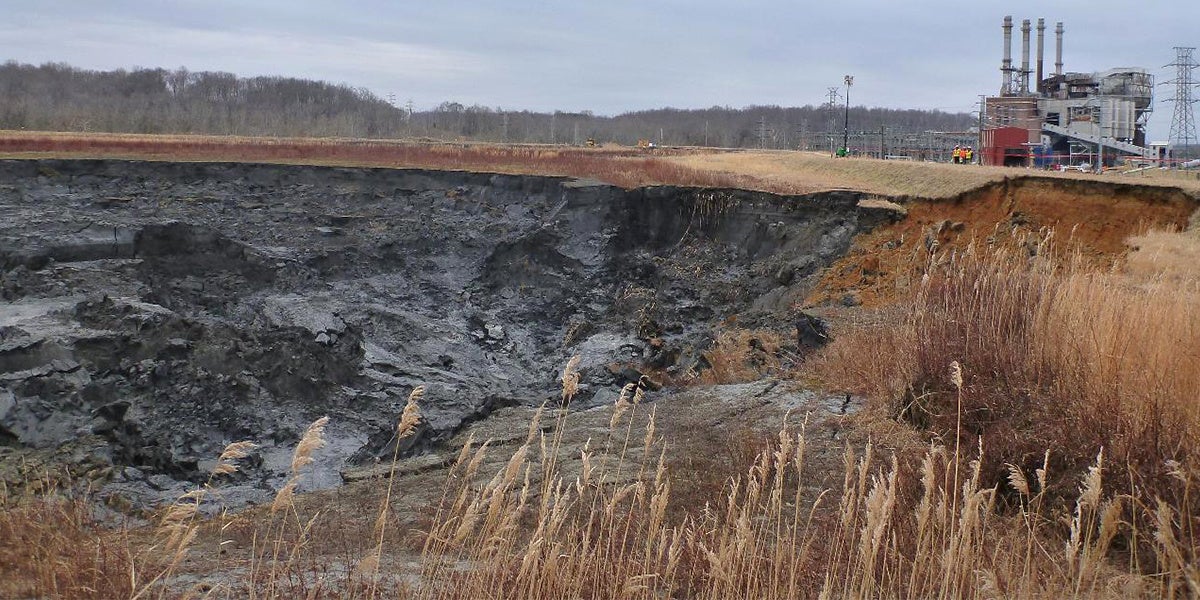 On Monday, Oklahoma became the first state to be granted a permit from the Environmental Protection Agency (EPA) to dispose of its own coal ash, The Associated Press reported.

The move displaces the federal government as the body responsible for coal ash disposal in EPA head Scott Pruitt‘s home state. Coal ash is the residue left over from burning coal for power that often contaminates groundwater. It is a change that industry has lobbied for and environmental groups have opposed.

States have demonstrated that “they don’t care about the health and safety of communities near coal ash dumps,” Earthjustice attorney Lisa Evans told The Associated Press.

About 100 million tons of coal ash is produced by U.S. plants every year, often left in disposal ponds that leak into groundwater, contaminating it with pollutants like arsenic and radium. Tests ordered by the EPA this spring of groundwater around plants in various states found elevated pollution levels, according to The Associated Press.

Despite this, “industry has asked for leniency, less stringency. That’s the direction they’re going,” Evans said.

According to documents obtained under the Freedom of Information Act, switching coal ash oversight to states was part of an “action plan” proposed by coal industry executive Robert Murray this spring to Pruitt and other officials in the Trump administration.

Pruitt defended the decision, saying in a statement that the move empowered “those who are best positioned to oversee coal ash management—the officials who have intimate knowledge of the facilities and the environment in their state.”

Pruitt also moved to weaken Obama-era coal ash disposal regulations in March, but the rule change allowing states to control coal ash disposal was actually passed by Congress and signed by former President Barack Obama in 2016, according to NPR. The law said that state rules had to be “as protective as” federal guidelines.

“I am pleased that Oklahoma is the first state in the nation to receive approval of its Coal Combustion Residuals permit program. We actually incorporated the federal rule into our state permitting rules program over a year ago,” Oklahoma Department of Environmental Quality (DEQ) Executive Director Scott Thompson said in an EPA press release about the decision.

But at a hearing in February, Oklahoma environmental groups said the DEQ was not prepared to adequately regulate coal ash.

“The DEQ rules are weaker than the EPA rules,” Oklahoma Grand Riverkeeper and activist Earl Hatley told NPR in February. “This is just a boon for industry to do what they want.”

Waterkeeper Alliance senior attorney Kelly Foster further expressed concerns that the DEQ plan did not provide enough information on how companies would be made to comply with regulations and how the DEQ would take on new responsibilities with existing resources.