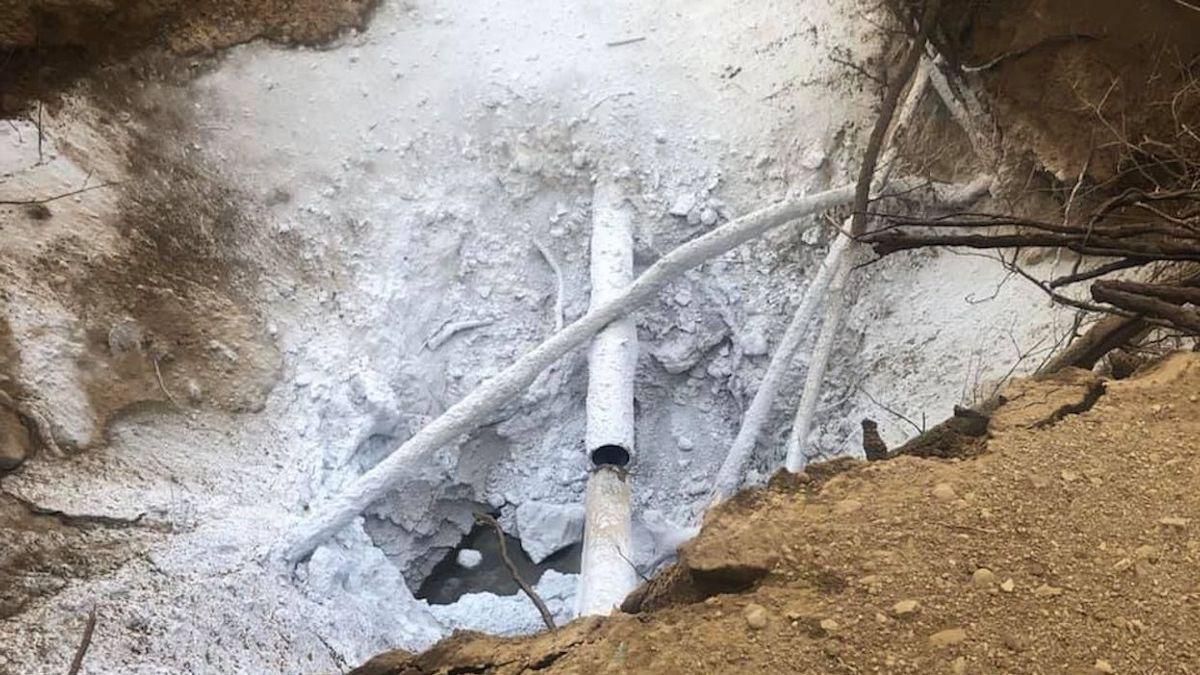 In February of last year, a CO2 pipeline exploded, engulfing Satartia, Mississippi in a noxious green fog that left residents confused, convulsing, foaming at the mouth and even unconscious — an episode that augurs danger for what could be a coming wave of new CO2 pipelines across the country, a 19-month investigation by HuffPost and the Climate Investigations Center reveals.

The reporting comes as the oil and gas industry is seeking to reinvent themselves, or at least their public image, through massive carbon capture and storage (CCS) investments that would include a whole new network of pipelines.

If and when these pipes leak, they will send clouds of CO2 (and in this specific case, poisonous hydrogen sulfide, which gave the cloud its green hue, rotten egg smell and particularly noxious respiratory impacts) into the surrounding environment, where it will displace the lighter air at ground level and threaten to cause “air hunger” and asphyxiate every oxygen-breathing organism incapable of escaping the area — made harder by the fact that gas- and diesel-powered cars also need oxygen to work.

“It was almost like something you’d see in a zombie movie — they were just walking in circles,” sheriff’s officer Terry Gann told HuffPost, while survivor Hugh Martin said the “only thing I been through worse than this was the gas chamber when I was in the Army training for Desert Storm, and that was cyanide gas.”

Bad as that may sound, though, the situation could have been significantly worse, as they actually “got lucky,” as Yazoo County Emergency Management Agency director Jack Willingham explained. “If the wind blew the other way, if it’d been later when people were sleeping, we would have had deaths.”

The Verge called its competitor’s reporting a “scathing investigation of the company, Denbury, that operates the pipeline,” and its headline exhorted readers to “Go read the harrowing story of the world’s first CO2 pipeline explosion.”


Effects from Satartia Gas Leak still linger for some in town