Rock Climbers and Supporters ‘Climb the Hill’ for Public Lands 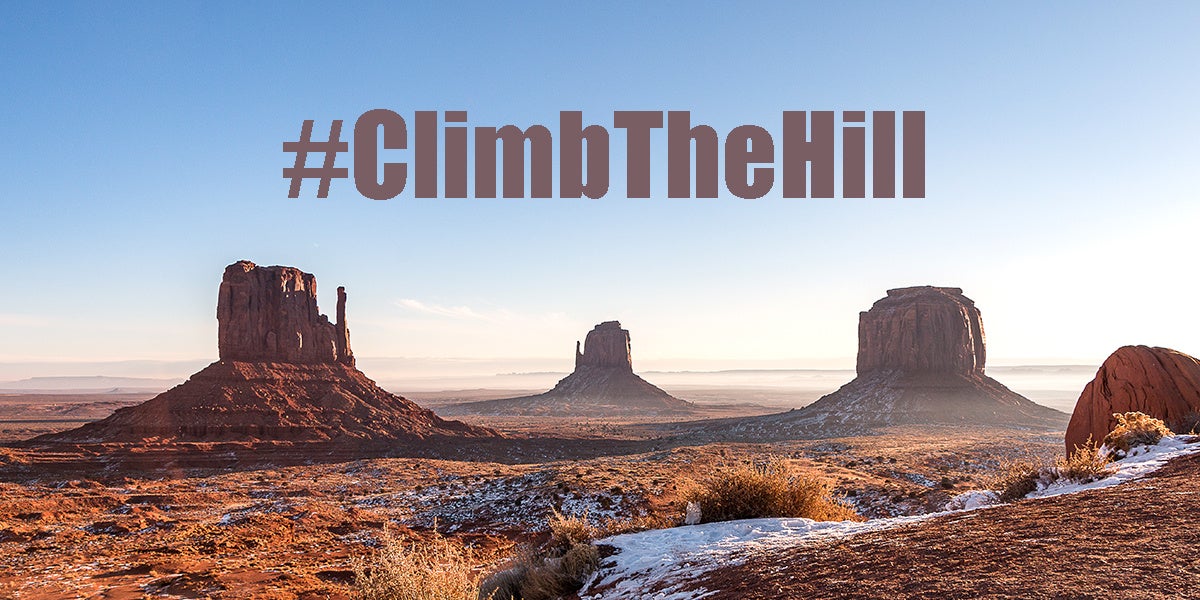 U.S. rock climbers and their non-profit and corporate allies are setting themselves a difficult challenge this week—persuading Congress to act to protect public lands.

Thursday marks the second day of the third annual Climb the Hill event in Washington, DC, organized by leading climbing-advocacy nonprofits American Alpine Club (AAC) and Access Fund to give climbers a chance to speak up for the federal lands that enable them to pursue their passions. 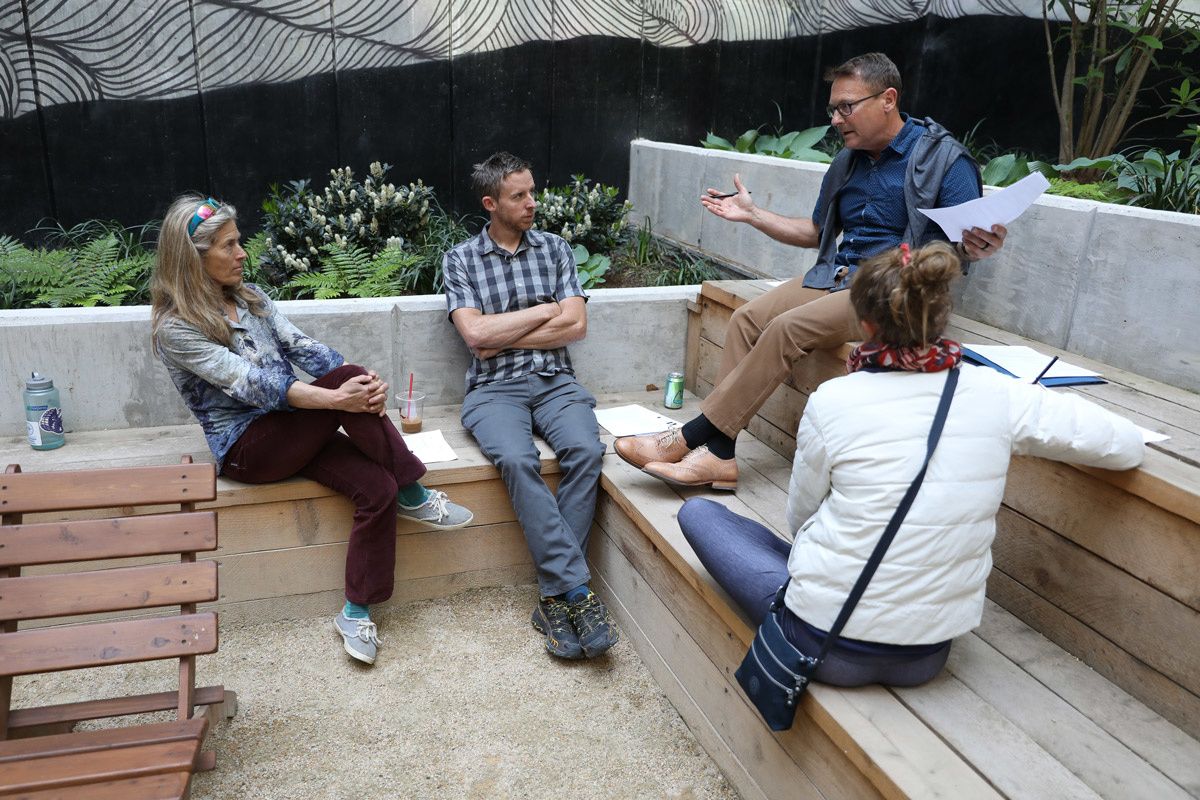 The two groups are joined by 17 professional climbers including Sasha DiGiulian and Tommy Caldwell, 12 other climbing or outdoor nonprofits and outdoor industry partners REI and Patagonia.

According to a Climb the Hill press release, Access Fund estimates that 60 percent of all U.S. rock climbing areas are located on federal land.

“With so many attacks on public lands, this is the time to work together and galvanize climbers,” AAC Policy Director Maria Povec said in the press release.

This year’s Climb the Hill began May 9 and will conclude May 11. Participants will meet with lawmakers and federal administrators and urge them to protect the Antiquities Act and the Land and Water Conservation Fund in particular.

According to materials provided by Access Fund and AAC, the Antiquities Act, which gives the president the authority to designate an area as a national monument, is under threat both from the Trump administration and from Congress.

Documents leaked in December revealed the current administration’s plans to significantly and illegally reduce the Bears Ears and Grand Staircase-Escalante national monuments in Utah, by 85 percent and 50 percent respectively.

Further, proposed legislation would require Congressional, state or local approval for the designation of new national monuments under the act.

Participants in Climb the Hill will urge policy makers to fight the reduction of national monuments and oppose any attempts to weaken the Antiquities Act.

Participants will also urge lawmakers to permanently reauthorize the Land and Water Conservation Fund (LWCF) when it comes up for renewal in September 2018. The LWCF was created in 1965 to enable the purchase of land and water to protect national treasures or promote recreation. It has been used to acquire or improve more than a dozen climbing areas.

Climb the Hill is only one example of Access Fund’s commitment to protecting national lands. Access Fund has also joined other groups in suing the government to reverse the Bears Ears and Grand Staircase-Escalante reductions.

“Climbers have helped shape our public lands system for well over a century, and and we are committed to our unique American landscape,” Access Fund Policy Director Erik Murdock said in the press release.

Professional climbers, outdoor advocates, and policy wonks have gathered in DC to kick off #ClimbTheHill with a day of training at @REI. Follow along as we make our voices heard on Capitol Hill! pic.twitter.com/fm5Ri0VavS