Clean Drinking Water Should Be a Human Right 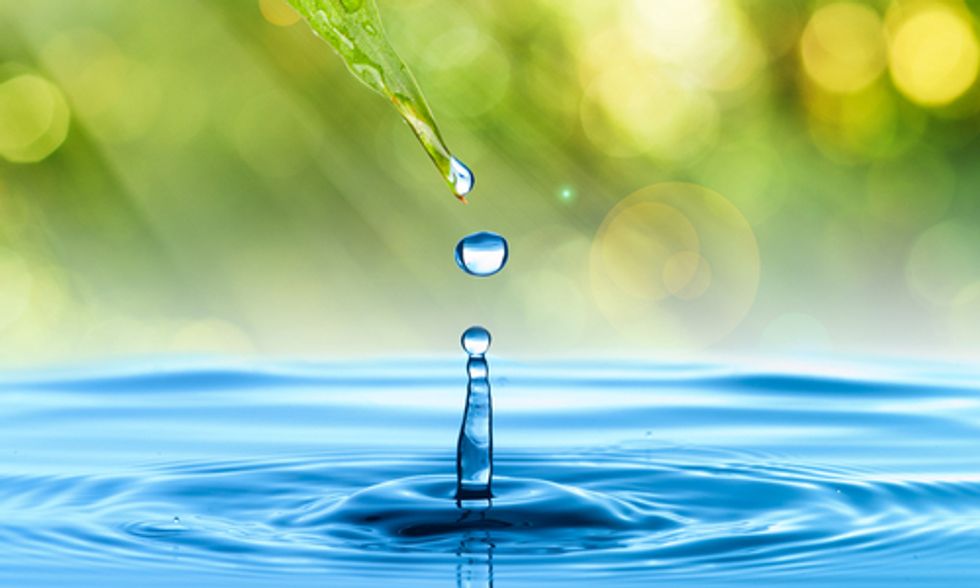 Canada is among the world’s wealthiest nations, but our wealth is not equitably distributed. Many communities, particularly northern and Aboriginal, suffer from poor access to healthy and affordable food, clean water, proper housing and other necessary infrastructure. An ironic example of this disparity is at Shoal Lake, about two hours east of Winnipeg. There, two First Nations, Shoal Lake 39 and 40, are next to the City of Winnipeg’s main drinking-water supply, but Shoal Lake 40 has been on a boil-water advisory for decades.

It’s an abrogation of the basic right of all Canadians to have access to clean, safe drinking water.
Photo credit: Shutterstock

Shoal Lake’s story is complicated. To begin, the Ontario-Manitoba border runs through the middle of the lake. Winnipeg has drawn its drinking water from the Manitoba side through a 153-kilometre aqueduct since 1914.

I visited Shoal Lake during the national Blue Dot Tour in support of environmental rights. Driving east along the Trans-Canada Highway toward Kenora, we crossed the aqueduct before arriving in Kejick, home of Shoal Lake 39. Chief Fawn Wapioke from Shoal Lake 39 and Chief Erwin Redsky from Shoal Lake 40 greeted us. We then participated in a traditional water ceremony organized by Shoal Lake 39 elders. Chief Wapioke explained that lake water taken for Winnipeg requires the community to maintain artificial water levels, which affects fishing and wild rice harvesting.

I also visited neighbouring Shoal Lake 40 First Nation, reached from the mainland by a short barge ride. Originally on a thin point jutting out from the lake’s west side, the community was cut off from its neighbors in 1914 by a dike and canal built to channel swampy water from the drinking-water intake pipe, converting the peninsula into an island.

The situation is so serious people have died waiting for medical attention to arrive from Kenora, only an hour away on the Trans-Canada Highway. Stories abound about women miscarrying, houses burning down and other personal and public safety issues. “We were told that the City of Winnipeg’s removal of a secure land connection to First Nation No. 40 has directly led to the deaths of nine First Nation members,” says a letter from the International Joint Commission to the U.S. and Canadian governments. The commission also said First Nations weren't adequately compensated.

Less than 20 years ago, commercial fishing made Shoal Lake 40 economically self-sufficient, but Ontario’s government ended that in the early 1980s over concerns about overfishing. Eighteen years ago, a boil-water advisory was issued and never lifted because the community of 250 was deemed too small to justify a water-treatment plant. Today, an open garbage dump and overflowing septic tanks mar the island.

The human body is about 60 percent water. In a sense, this means the people of Winnipeg have a very real connection to the First Nations territories at Shoal Lake, source of the water they use for drinking, cooking, cleaning and bathing. But while Winnipeg residents enjoy clean water, the people of Shoal Lake 40 suffer from substandard water, which puts their health at risk every time they turn on the tap. This is more than just unfair, and more than just an environmental problem. It’s an abrogation of the basic right of all Canadians to have access to clean, safe drinking water.

Canada may be a wealthy, developed country, but the fact that such deplorable conditions persist in places like Shoal Lake, and in hundreds of other First Nations, Metis and Inuit communities across Canada, is a national shame and must be resolved immediately. It’s yet another reason why the right to a healthy environment needs to be recognized by all levels of government in Canada—and ultimately, in our Constitution.