China Just Shut Down Thousands of Factories to Fight Pollution 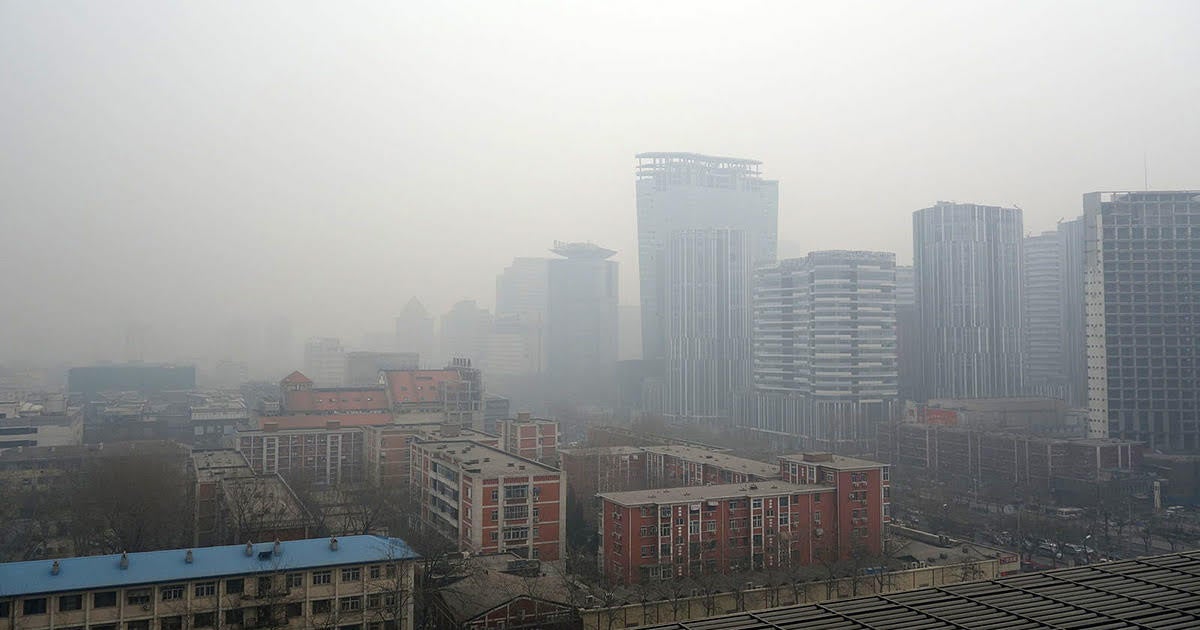 In an unprecedented crackdown on pollution, the Chinese government has temporarily shut down tens of thousands of factories in an effort to improve air quality throughout industrial regions in the country.

Thousands of regulators with China‘s Ministry of Environment have spread across the country to inspect factories for compliance with strict new laws detailing emission standards. Electricity and gas lines to factories will be suspended until officials can determine whether or not each facility is following the law.

Many migrant workers were forced to abandon these factories and look for other work, though the Chinese Premier promised in April that while the closures would mean setbacks, the government would work to transfer these employees instead of laying them off.

In 2013, China established a bold plan to measurably improve air conditions by the end of 2017, a deadline whose looming approach has led to drastic measures geared towards hitting those targets at all costs.

These factory closures are occurring alongside large-scale moratoriums on coal use and steel production, which are two of the biggest contributors to air pollution in China’s industrial regions. In August, the northern Hebei province announced that these shutdowns would remain in place from October of this year through next March. Air pollution typically spikes during this time, typically referred to as “heating season.”

China is no stranger to dangerous levels of pollution. In 2013 the nation suffered from what was later dubbed “airpocalypse,” a day where air pollution levels were up to 30 times higher than what is considered healthy by the World health Organization. The Guardian reported that one hospital admitted more than 900 children for respiratory ailments that day, which many saw as a wake-up call to the damaging consequences of China’s growth-first development strategy.

China’s rapid industrialization has come with a fair amount of environmental and social setbacks. As the manufacturing industry grew in China, so too did pollution.

Additionally, income inequality in the country has proliferated as a result of the disparity of opportunity between urban communities and rural communities, which lack access to the economic gains of the industry.

Though urban centers produce the lion’s share of pollution across the country, the consequences of such devastation are not limited to wealthier city residents. Both urban and rural Chinese suffer at the hands of industrial pollution, and in both areas, it is the poorest residents who are worst affected.

Global Citizen campaigns on the UN Global Goals for Sustainable Development, including goals three, 10 and 13: good health and well-being, reduced inequalities and climate action. You can take action on these issues here.

The recent halt on industrial operations across China are one of several signs that the government is serious about tackling the problem of pollution.

Since the crackdown began, more than $130 million dollars worth of fines have been levied against 18,000 companies who failed to meet the stricter environmental regulations. This may be a consequence of putting enforcement powers in the hands of taxation agencies, who have typically been more aggressive than the Ministry of Environment in enforcing regulations.

In addition to the fines on business, government officials in cities who failed to meet pollution reduction milestones have been fired en masse. All of these measures point to a dramatic shift in the way the government battles pollution.

“This is better than a 100-percent pay raise for me,” said Corne. “I was just dreaming about it. I never thought it would come true.”