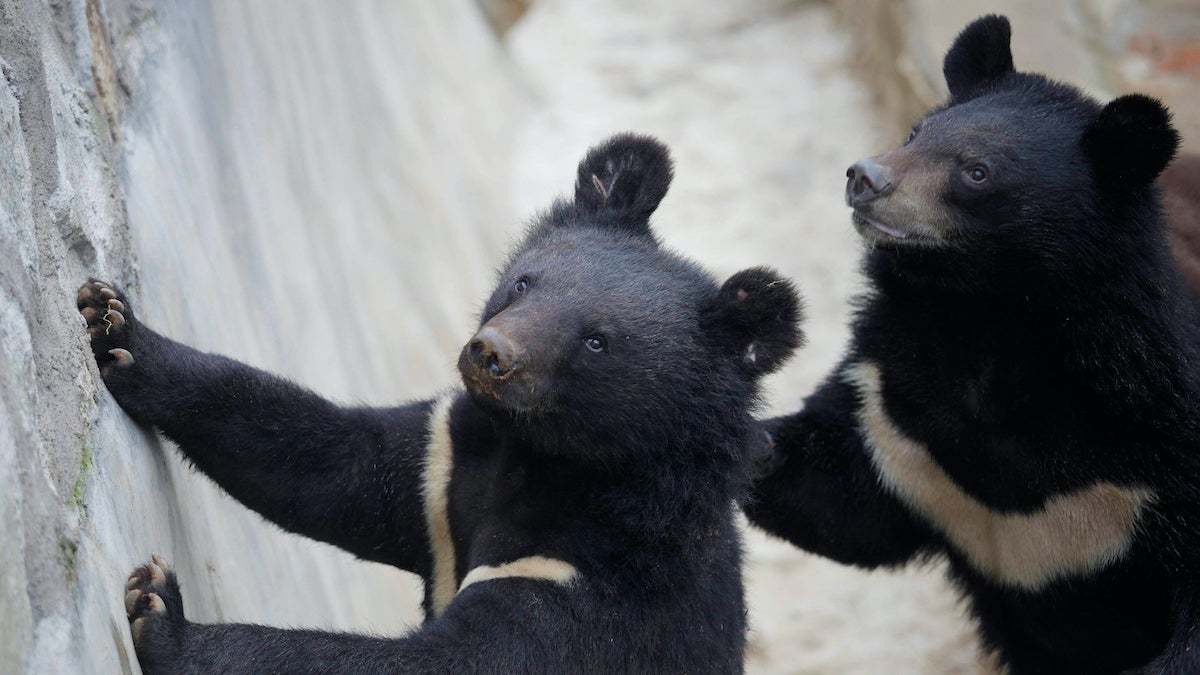 Even though China recently banned open air markets that trade wildlife, the government has issued guidelines for treating COVID-19 that include medicines containing bear bile, according to National Geographic.

A list of medicines to treat COVID-19 that the Chinese government put out included both traditional and Western medicines. The list was compiled and published by China’s National Health Commission, the government body responsible for national health policy. One of the alleged cures from traditional Chinese medicine that the government recommends for treating severe and critical cases of COVID-19 is an injection of Tan Re Qing, which contains bear bile, as National Geographic reported.

Wildlife advocates are alarmed by the disconnect of a comprehensive ban on trading wildlife for consumption in open air markets but allowing and promoting the use of wildlife in traditional Chinese medicine, according to the International Business Times.

“Restricting the eating of wildlife while promoting medicines containing wildlife parts exemplifies the mixed messages being sent by Chinese authorities on wildlife trade,” said Aron White, a China specialist at the London-based Environmental Investigation Agency, in a statement. “Aside from the irony of promoting a wildlife product for treatment of a disease which the scientific community has overwhelmingly concluded originated in wildlife, the continued promotion of the use of threatened wildlife in medicine is hugely irresponsible in an era of unprecedented biodiversity loss, including illegal and unsustainable trade.”

The use of bear bile in Chinese medicine dates back at least 1,300 years. Bile is secreted by the liver and stored in the gall bladder. Bile from bears tends to be high in ursodeoxycholic acid, also known as ursodiol, which is helpful in dissolving gallstones and treating liver disease. A synthetic version of ursodeoxycholic acid has been available for decades, according to National Geographic.

There is no evidence that ursodeoxycholic acid cures or relieves symptoms of COVID-19. The World Health Organization has repeatedly insisted that there is no known cure for the novel coronavirus, but pain relievers and cough medicine can provide relief from the symptoms, according to the International Business Times.

“The use of the threatened wildlife is traditional medicine in totally unnecessary, especially given the availability of acceptable herbal and artificial alternatives, and many traditional medicine practitioners and users want to see an end to use of wildlife products,” said White in a statement.

Furthermore, extracting bear bile is a brutal process that requires inserting a catheter, syringe, or pipe into the gallbladder. All these avenues are invasive and “cause severe suffering, pain, and infection,” according to Animals Asia, a nonprofit dedicated to ending bear bile farming, as National Geographic reported.

As Mongabay reported, animal advocates are hopeful that China will soon move to a complete ban on the wildlife trade, which would stifle the illicit market around the world since China is one of the largest purchasers of trafficked animals.

“At this moment in history, as the world is crippled by the coronavirus pandemic, the public health and environmental risks of wildlife trade are rightly receiving unprecedented attention,” said White in a statement. “There could be no better time to end the use of the parts of threatened wildlife in medicine, especially as recent surveys conducted in China showed the vast majority of respondents were opposed to use of wildlife in medicine. In doing so, China could become a genuine leader in conservation and we hope other countries would follow its example.”