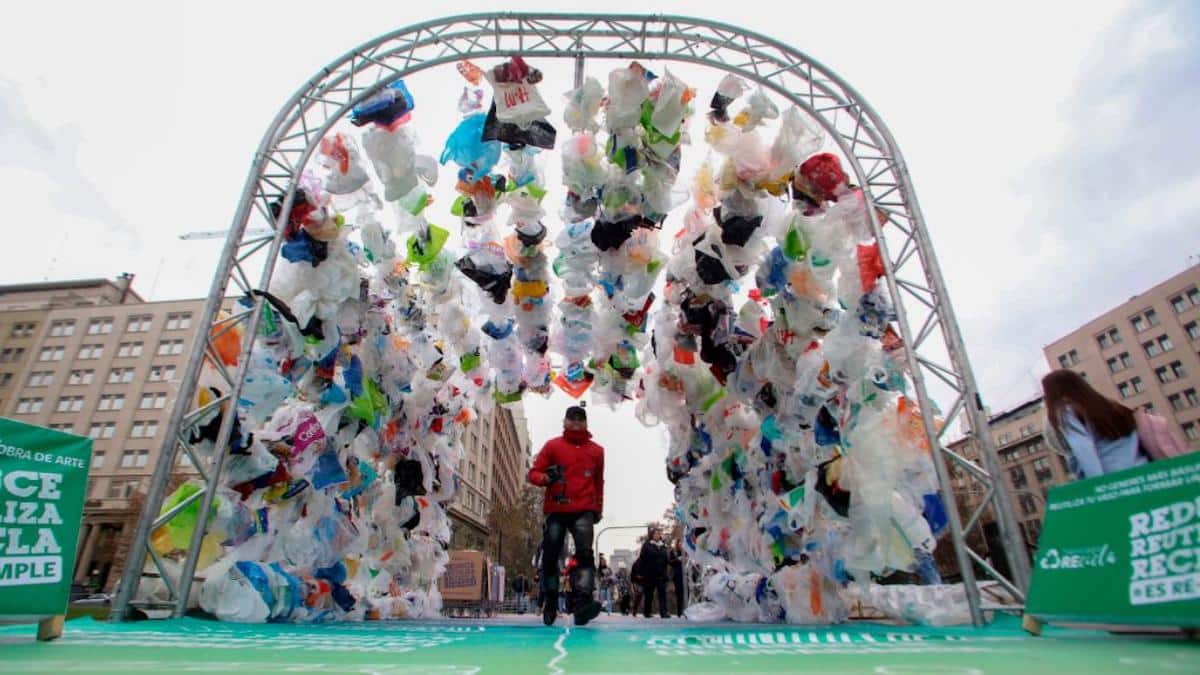 In a historic move, Chile’s legislature has unanimously passed a plastic regulation law that advocates say will reduce the country’s plastic waste by more than 23,000 tons every year.

The new law will target single-use plastics in the food industry and introduce a certification for compostable plastics, among other things.

“The approval of this project, supported across the board by parliamentarians and civil society, is a milestone in the care and protection of Chile’s environment,” Chile’s Environment Minister Carolina Schmidt said in a statement.

The new law was developed with the help of nonprofits Oceana Chile and Plastic Oceans Chile. In 2019, the two groups presented a report to Chile’s legislature detailing both the problem of plastic pollution and existing government bans. This report formed the basis for a bill that was introduced in May of the same year.

“After more than two years of hard work, we can celebrate a great victory for the environment, for Chile, and the entire world,” Mark Minneboo, regional director of Latin America for Plastic Oceans International, said in a press release emailed to EcoWatch. “This law is ambitious, but at the same time it’s realistic for where Chile stands regarding waste generation and its technical capabilities to make these changes possible.”

At the same time, the law promotes the use of recyclable materials by creating a certificate program to distinguish truly compostable plastics and mandating that plastics earning this certificate be clearly labeled. The law also requires beverage companies to educate customers about the importance of reusable bottles and mandates that any establishment selling drinks offer reusable alternatives to single-use plastic bottles.

The ultimate goal of the bill, its champions say, is to transition Chile towards a circular economy that generates less polluting waste.

“We can conclude that this law will change a paradigm, leaving behind a disposable culture by recovering what is reusable,” Oceana Chile legal director Javiera Calisto said in a statement emailed to EcoWatch.

The bill now has to be signed by Chile’s president and be presented as a public notice, but organizers say this is just a formality. The ban on single-use styrofoam containers and smaller plastic items will go into effect within six months, while the entire program will be implemented within three years.

In a statement emailed to EcoWatch, Minneboo said the bill would reduce the types of plastic that wash up on beaches around the world, and he hoped other countries would learn from Chile’s example.

“As Plastic Oceans Chile we celebrate this big step towards cleaner oceans, and hope many other countries will follow,” he said. 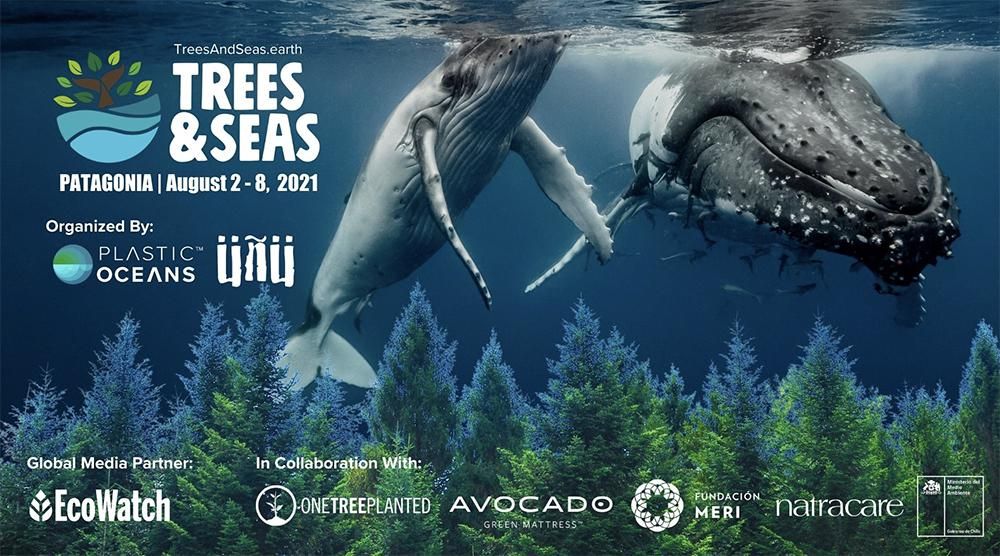