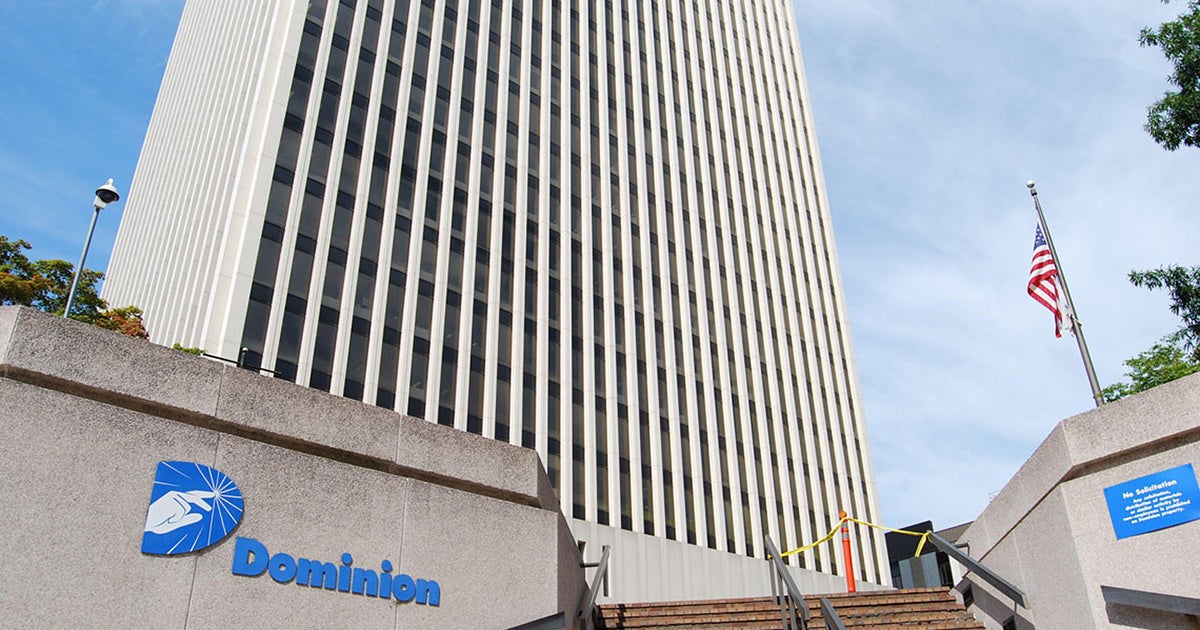 Last week, the fossil fuel industry successfully squashed several local measures it didn’t like—thanks to the more than $100 million it shelled out to oppose them.

Initiatives to rein in fracking failed in Colorado, where the industry spent a whopping $40 million (outspending advocates 40-1) and in San Luis Obispo County, where a measure to ban fracking lost in the face of $8 million in industry cash (proponents of the measure spent only $240,000). An Arizona initiative to mandate 50 percent renewable energy by 2050 failed, thanks to $30 million in energy cash to fight it. And, despite increasingly touting its approval for carbon taxes with modest funding of greenwashing groups like the Climate Leadership Council, the industry spent $30 million to oppose a carbon tax initiative in Washington.

The fossil fuel industry is doing more of the same in many states across the country, including Virginia. A new Food & Water Watch report out now looks at Dominion Energy’s outsized influence in the state—how it buys policy, buys elections and squashes renewable energy to further its profits.

One of the ways Dominion buys policy in Virginia is through its multi-million dollar political and lobbying operation. Since 1998, the company has built the infrastructure to buy off policy and is the biggest corporate contributor to political campaigns in Virginia—with its political action committee and employees plowing more than $10 million into Virginia campaign coffers. Whether it’s meals, cocktails, sporting tickets or other associated spending, it’s repeatedly bought access to policy through the state’s elected officials.

Dominion’s primary interests have been in pushing policies that ensure they won’t be regulated. Between 2017 and 2018, the company increased its lobbying and advertising expenditures 10-fold while pushing to enact a law that would ensure Virginia ratepayers would pay more for polluting fossil energy. It also spent more than $4 million on ads this year promoting its legislative agenda to build out more fossil fuel infrastructure—like the Atlantic Coast Pipeline—and its acquisition of SCANA, a South Carolina utility that brought with it a portfolio of coal- and gas-fired power plants.

Poisonous coal ash and climate pollution aren’t Dominion’s only toxic legacy in the state: its lobbying machine worked to obstruct clean energy initiatives as well. The company has successfully thwarted popular and progressive energy measures, ensuring, for example, that utilities (like its subsidiary, Virginia Power) would be gatekeepers for community-based solar projects instead of allowing churches and other community organizations to develop their own. This is a move to keep them stuck in the polluting fossil fuel system from which the company extracts great profits that keep them powerful.

And this is just in Virginia. Nationally, Dominion dumped at least $59 million into state and federal political advocacy, including campaign contributions, gifts and lobbying since 1998. In the late 1990s, Dominion joined disgraced energy company Enron in a national fight to deregulate utilities so that they could instead implement a market-based scheme to separate electricity distribution from power generation, essentially taking energy out of the realm of “public good” and into the realm of commodity. We know how well that worked out: Enron went bankrupt from the scheme, a development that also saddled Dominion with nearly $100 million in losses. But the damage had been done for ratepayers nationwide, with the Federal Energy Policy Act of 2005 entrenching the deregulation these companies sought—the same legislation that enshrined the “Halliburton Loophole” into federal law exempting frackers from federal drinking water protections. Dominion is also investing in infrastructure to connect its facilities to fracked gas from Ohio, Pennsylvania and West Virginia.

Industry influence can mean the difference between a renewable future or more climate-throttling fossil fuel infrastructure. In Virginia, local advocates are taking the fight to Dominion’s doorstep—and their cronies in the statehouse. We’re joining with Virginia NAACP, Virginia Interfaith Power and Light, People Demanding Action, Virginia Interfaith Center for Public Policy, League of United Latin American Citizens—Richmond, and others to pass legislation just introduced by state delegates Sam Rasoul and Elizabeth Guzman to transition the state to 100 percent renewables by 2035.

We’re ready for the fight ahead because we have no choice but to ensure that Dominion, and the industry as a whole, doesn’t win. We must begin the transition off of fossil fuels immediately if we want to protect our communities and avert the worst of catastrophic climate change ahead.