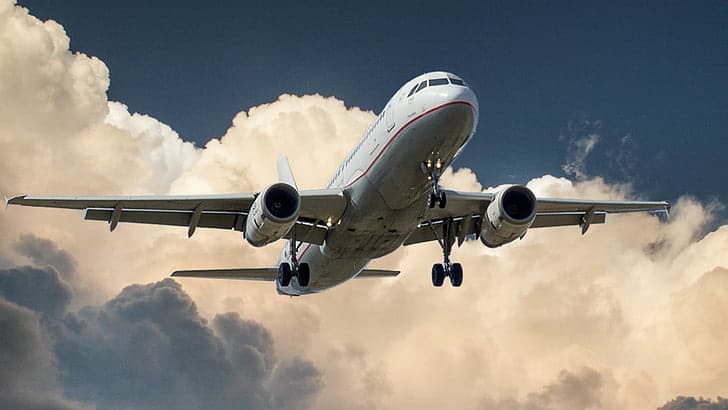 The findings, Confronting Carbon Inequality: Putting climate justice at the heart of the COVID-19 recovery, reveal how current economic systems have created extreme carbon inequity and brought the planet to the brink of ecological collapse. It also provides a roadmap for governments around the world to create fairer, more sustainable economies.

“Our current economic model has been an enabler of catastrophic climate change and equally catastrophic inequality,” former United Nations Secretary-General Ban Ki-moon said in the report.

“The over-consumption of a wealthy minority is fueling the climate crisis yet it is poor communities and young people who are paying the price,” Tim Gore, Head of Climate Policy at Oxfam and author of the report said in a press release. “Such extreme carbon inequality is a direct consequence of our governments decades long pursuit of grossly unequal and carbon intensive economic growth.”

Reuters reported that consumption from the world’s wealthiest people had depleted the carbon budget to the point where there isn’t much room for poorer countries to grow without worsening the climate crisis.

In order to keep the planet from warming more than 1.5 degrees Celsius above pre-industrial times, poorer countries will need to develop renewable energy sources while the wealthiest people and nations will need to limit over-consumption, reported Reuters.

“The global carbon budget has been squandered to expand the consumption of the already rich, rather than to improve humanity,” Gore told the Guardian. “A finite amount of carbon can be added to the atmosphere if we want to avoid the worst impacts of the climate crisis. We need to ensure that carbon is used for the best.”

The report noted that if emissions continue to go unchecked, the wealthy will use up the world’s available carbon budget by 2030, even if the rest of the world slashed its emissions to zero today.

Oxfam reported that transportation contributed about a quarter of current global emissions, citing SUVs as the second biggest contributing factor.

“Simply rebooting our outdated, unfair, and polluting pre-Covid economies is no longer a viable option,” Gore said in the Oxfam release.

“Governments must curb the emissions of the wealthy through taxes and bans on luxury carbon such as SUVs and frequent flights. Revenues should be invested in public services and low carbon sectors to create jobs, and help end poverty,” Gore added.