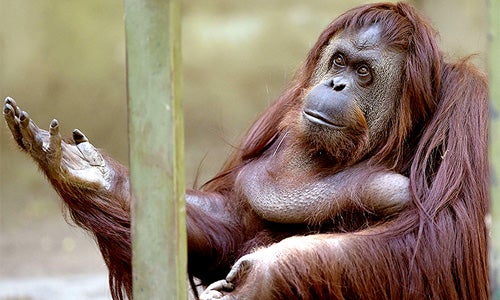 Buenos Aires is shutting down its zoo to give the animals a better life.

Horacio Rodríguez Larreta, mayor of Argentina’s capital city, said keeping wild animals in captivity and on display is degrading, The Guardian reported. The zoo’s 2,500 animals—89 species of mammals, 49 species of reptiles and 175 species of birds—will be moved to nature reserves throughout the country, where they will live in more suitable environments. Older animals and those too sick to be moved will remain on site but not on display. 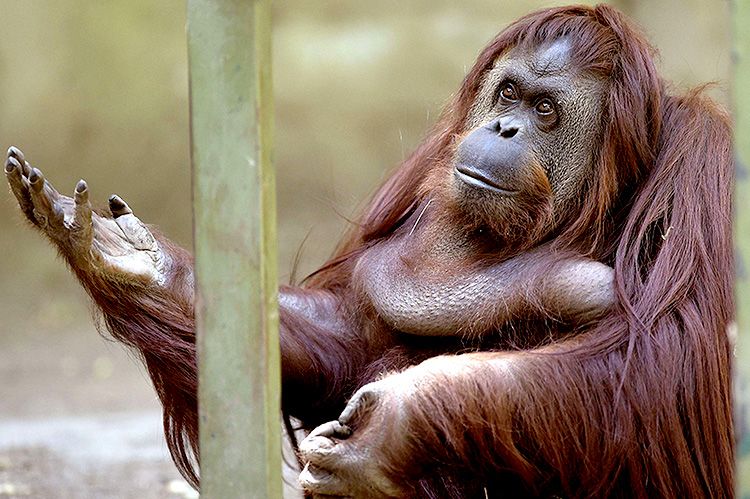 Sandra the orangutan who made international news about two years ago when an Argentinian court ruled she was “a non-human person” with rights to freedom.

“This situation of captivity is degrading for the animals, it’s not the way to take care of them,” Rodríguez said.

The 45-acre zoo will be transformed into an ecopark and reopened later this year. Rodríguez said the ecopark will provide children a place to learn “how to take care of and relate with the different species.”

“What we have to value is the animals,” he added. “The way they live [at the zoo] is definitely not the way to do that.”

Buenos Aires Zoo was originally part of the Parque Tres de Febrero, an urban park with a small section dedicated to animals that opened in 1875 in Buenos Aires. The animal section was transferred to the City of Buenos Aires in 1888, separated from the rest of the park and officially named the zoo.

It was one of the city’s main tourist attractions, despite the bad publicity it has receive over the past couple years.

Two major stories were the zoo’s keeping of polar bears in a city known for hot summers and a court declaring one of the zoo’s orangutans as a “non-human person” deserving rights to freedom, Reuters reported. Sandra, the famous orangutan, will be one of the animals remaining in the area to be cared for.

“The most important thing is breaking with the model of captivity and exhibition,” Gerardo Biglia, animal rights lawyer and long-time campaigner for the closure of this city’s zoo, said. “I think there is a change coming for which we are already prepared because kids nowadays consider it obvious that it’s wrong for animals to be caged.”