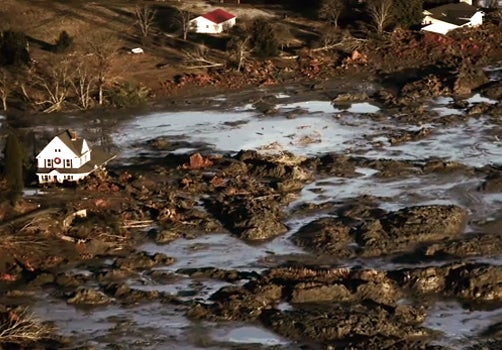 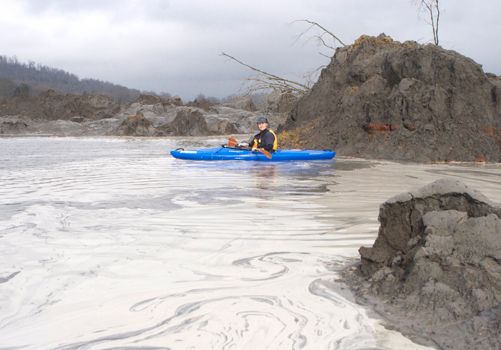 Waterkeeper Alliance salutes today’s ruling by federal district court Judge Thomas Varlan stating that the Tennessee Valley Authority (TVA) was negligent in its conduct and will be held liable for damages caused by their massive coal ash spill into the Emory River and the surrounding community of Harriman, Tennessee on Dec. 22, 2008.

This ruling is an important victory for the people and the waterway that were devastated by this preventable tragedy when a 70 foot tall dam catastrophically and suddenly failed at 1 a.m., sending more than 1 billion gallons of toxic coal ash from TVA’s Kingston coal fired power plant into the surrounding community and the Emory River.

Varlan ruled today that the spill was caused by a combination of TVA’s dike design, continued wet coal ash storage at the plant and geological conditions.

“Had TVA followed its own mandatory policies, procedures and practices, the subsurface issues underlying the failure of North Dike would have been investigated, addressed and potentially remedied before the catastrophic failure of December 22, 2008,” said Varlan.

This case has national significance not only because it is the largest coal ash spill in the history of the U.S., but because there are 1,000 more coal ash ponds at coal fired power plants across the nation. As illustrated in the video below by Alexandra Cousteau of Blue Legacy, coal ash is toxic to waterways and aquatic life because it contains a vast array of heavy metals and other pollutants:

In order to protect communities from toxic coal ash, the U.S. EPA released new rules to regulate the waste but they have been stalled by legislative interference in Congress. A handful of Senators working for the benefit of the polluting coal industry is seeking to remove the U.S. EPA’s federal authority to regulate coal ash with the rotten new Senate Bill 3512. 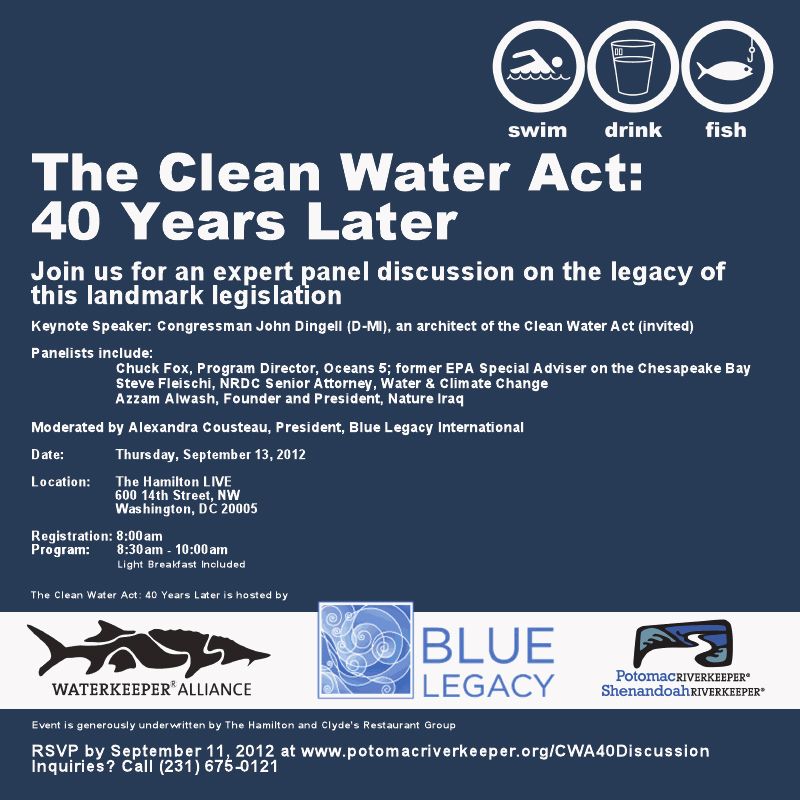