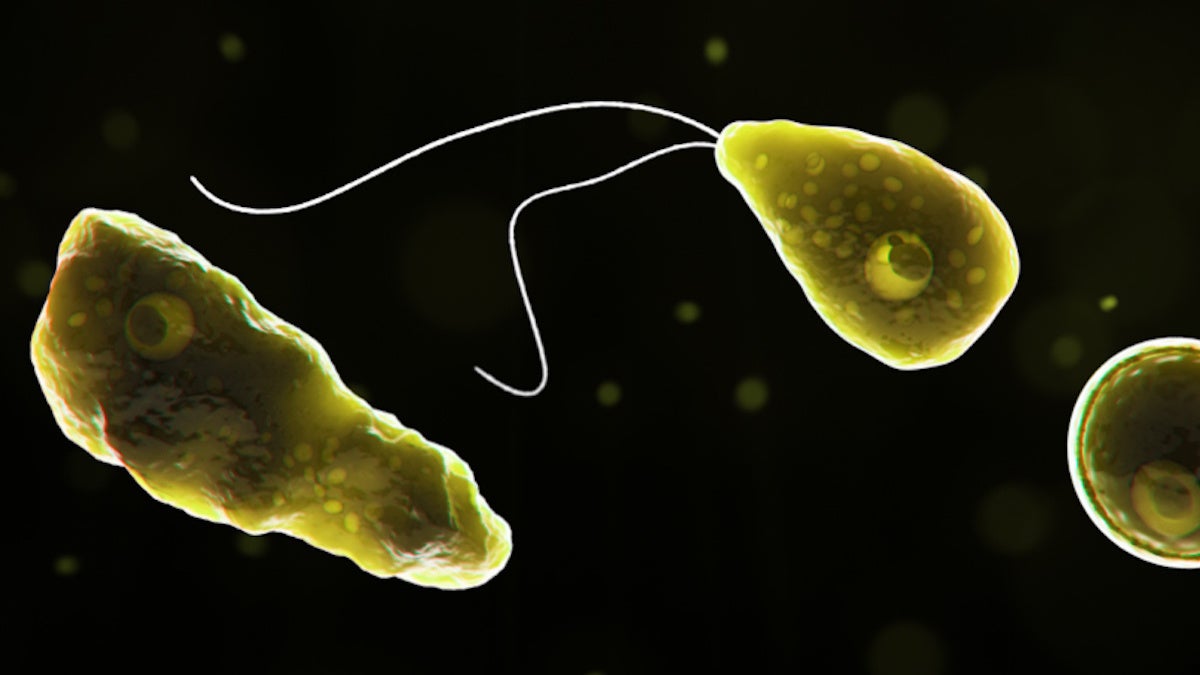 As if the surging cases of coronavirus weren’t enough for Floridians to handle, now the state’s Department of Health (DOH) has confirmed that a person in the Tampa area tested positive for a rare brain-eating amoeba, according to CBS News. The Florida DOH posted a warning to residents to remind them of the dangers of the rare single-celled amoeba that attacks brain tissue.

The amoeba is known, scientifically, as Naegleria fowleri. Only four people have survived Naegleria fowleri in the U.S. between 1962 and 2016, out of 143 who contracted the disease, as The Independent reported. There have been only 37 cases reported in Florida since 1962, which makes up nearly 26 percent of all instances in the U.S.

Naegleria fowleri is typically found in warm freshwater such as lakes, rivers and ponds. The Florida DOH has cautioned people who swim in those freshwater sources to be aware of the amoeba’s possible presence, particularly when the water is warm, according to CNN.

The DOH did not disclose where in Hillsborough County the patient had contracted the amoeba, nor the patient’s condition, according to The Independent.

The amoeba’s deadly effects happen when it causes a rare infection of the brain called primary amebic meningoencephalitis (PAM), which destroys brain tissue and is usually fatal, according to Fox News.

“Infections can happen when contaminated water enters the body through the nose,” the DOH said in its letter.

After the amoeba enters the nose through contaminated water, it then travels to the brain where it causes PAM, according to health officials.

Health officials recommend using a nose plug, pinching your nose or keeping your head above water to avoid the amoeba. They also recommend avoiding water where conditions are ripe for the amoeba to thrive, such as warm freshwater around power plants and shallow fresh water during periods of high water temperature.

“Adverse health effects on humans can be prevented by avoiding nasal contact with the waters, since the amoeba enters through nasal passages,” the DOH said, as CNN reported.

As CNN pointed out, the ancient tradition of treating congested sinuses with a neti pot can also increase the risk of infection.

“Use only boiled and cooled, distilled, or sterile water for making sinus rinse solutions for neti pots or performing ritual ablutions,” the DOH said.

It is also possible to contract the amoeba in swimming pools that are not properly chlorinated. Since it’s only contracted through the nose, there is no chance of developing PAM from drinking it, according to CBS News.

Signs of infection typically start a few days after swimming or other nasal exposure to contaminated water. People usually die within 1 to 18 days after symptoms begin.

“It is essential to seek medical attention right away, as the disease progresses rapidly after the start of symptoms,” the health department said.

The DOH added that “this disease is rare and effective prevention strategies can allow for a safe and relaxing summer swim season,” as The Independent reported.