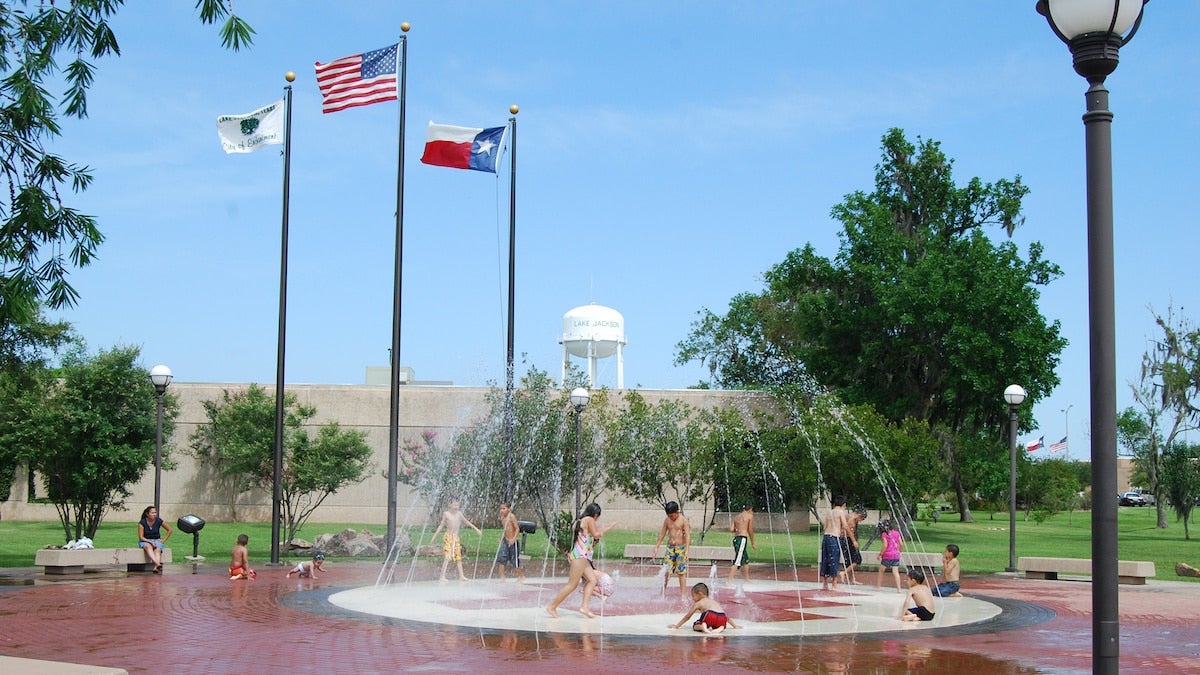 Environmental officials have warned residents of Lake Jackson, Texas to boil their water before using it for cooking or drinking after a six-year-old boy died from a brain-eating amoeba in the water. Tests for naegleria fowleri showed its presence in three of 11 samples in the Lake Jackson area, including one from a hose at the boy’s home, according to the AP.

Lake Jackson is a suburb of Houston, just over 50 miles south of the city.

Texas Governor Greg Abbot referred to the water sample tests when he issued a disaster declaration Sunday. He said, “the presence of naegleria fowleri, which can cause a rare and devastating infection of the brain called primary amebic meningoencephalitis, was identified in three of 11 tests of the water supply, posing an imminent threat to public health and safety, including loss of life,” as CBS News reported.

Health officials let Lake Jackson know that a boy had become infected with the brain-eating amoeba in early September. Exposure to the microbe usually happens through the nose and the boy’s family believes he was exposed through the family’s hose or from the nearby Lake Jackson Civic Center Splash Pad where water sprays up from the ground, according to The New York Times.

The splash pad was tested and the brain-eating amoeba was detected in both the splash pad’s storage tank and a nearby fire hydrant, said Lake Jackson city officials, as NBC News reported.

According to the Centers for Disease Control and Prevention (CDC), the dangerous species is found in freshwater lakes, warm rivers, hot springs and soil. It can also thrive in poorly maintained pools or unchlorinated ones, as well as warm water waste from factories, as CNN reported.

“You cannot get infected from swallowing water contaminated with Naegleria,” said the CDC in guidance on parasites posted on its website, as NBC News reported.

Initially, eight communities were warned not to use tap water for anything except flushing the toilet. However, further testing localized the problem and the warning was lifted on Saturday for all cities in Brazoria County except for Lake Jackson, according to CBS News.

Then late in the day, the Texas Commission on Environmental Quality relaxed its decree for Lake Jackson, changing it from an order not to use the water to a notice to boil the water before consumption. It also warned residents not to let water up their nose during various activities such as bathing, swimming and washing their face, according to the AP.

Lake Jackson, a city of 27,000, will see its water flushed and then tested before the “do not drink” order is lifted, according to the BBC.

“During this period of disinfection and flushing, boiling the tap water makes it safe for drinking and cooking,” said the Texas Commission on Environmental Quality in a statement, as the AP reported. “Naegleria fowleri is a type of amoeba that can be managed using standard treatment and disinfection processes.”