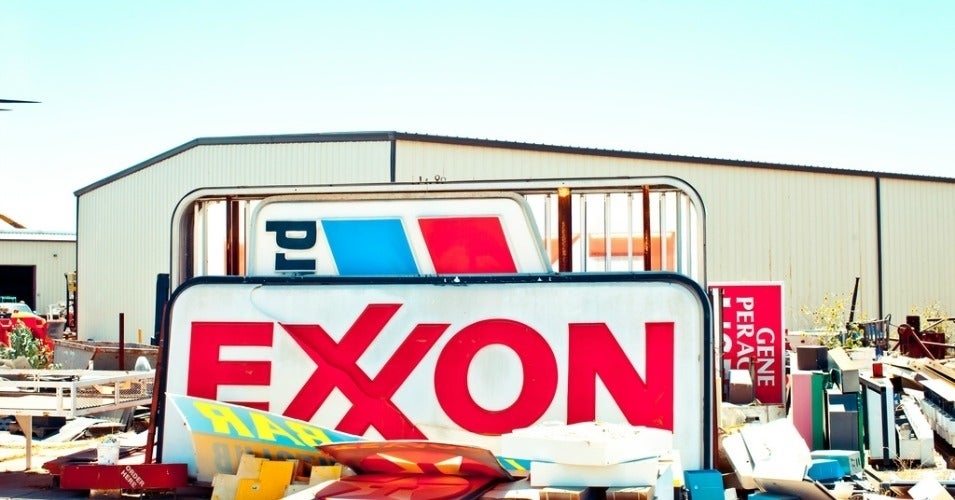 The playbook on sowing public skepticism about health and climate issues originated not with Big Tobacco—as long believed—but with Big Oil, a new investigation reveals.

Documents published Wednesday by the Center for International Environmental Law (CIEL) show that the tobacco and fossil fuel industries used the same public relations firms, the same think tanks and in many cases, the very same researchers, to foment doubt about public interest issues—starting with climate change. The documents show that the “direct connections” between the industries go back even earlier than previously believed, CIEL says. 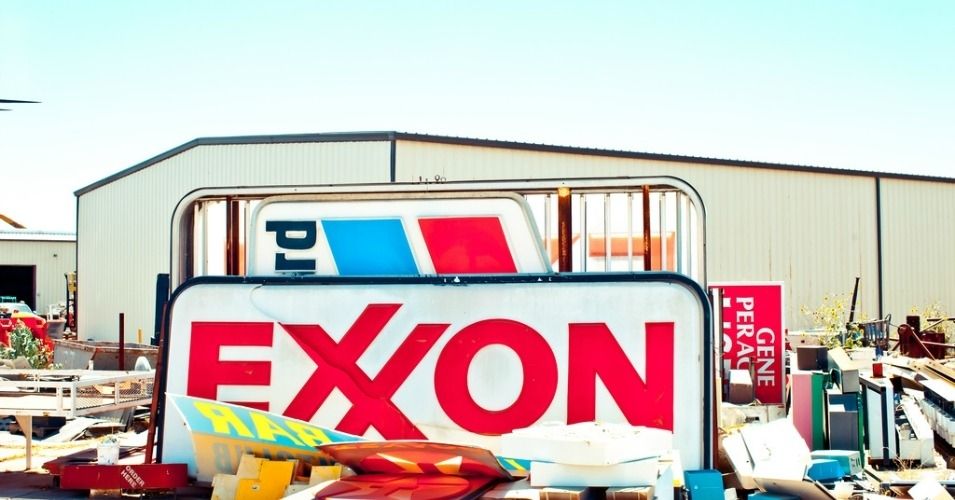 “Again and again we found both the PR firms and the researchers worked first for oil, then for tobacco. It was a pedigree the tobacco companies recognized and sought out,” CIEL’s president Carroll Muffett said.

It’s the latest revelation in the ever-deepening “Exxon Knew” scandal, which broke in 2015 when two separate investigations by the Los Angeles Times and InsideClimate News uncovered that the fossil fuel industry had been suppressing climate science for decades.

Many initially compared the coverup to the now-infamous campaign by major tobacco companies to hide data on the addictive nature and health impacts of nicotine. But as Muffett said, it was Big Oil that first “created the organized apparatus of doubt.”

And they use it to this day.

The fossil fuel industry “used the same playbook of misinformation, obfuscation and research laundered through front groups to attack science and sow uncertainty on lead, on smog and in the early debates on climate change,” Muffett continued. “Big Tobacco used and refined that playbook for decades in its fight to keep us smoking—just as Big Oil is using it now, again, to keep us burning fossil fuels.” 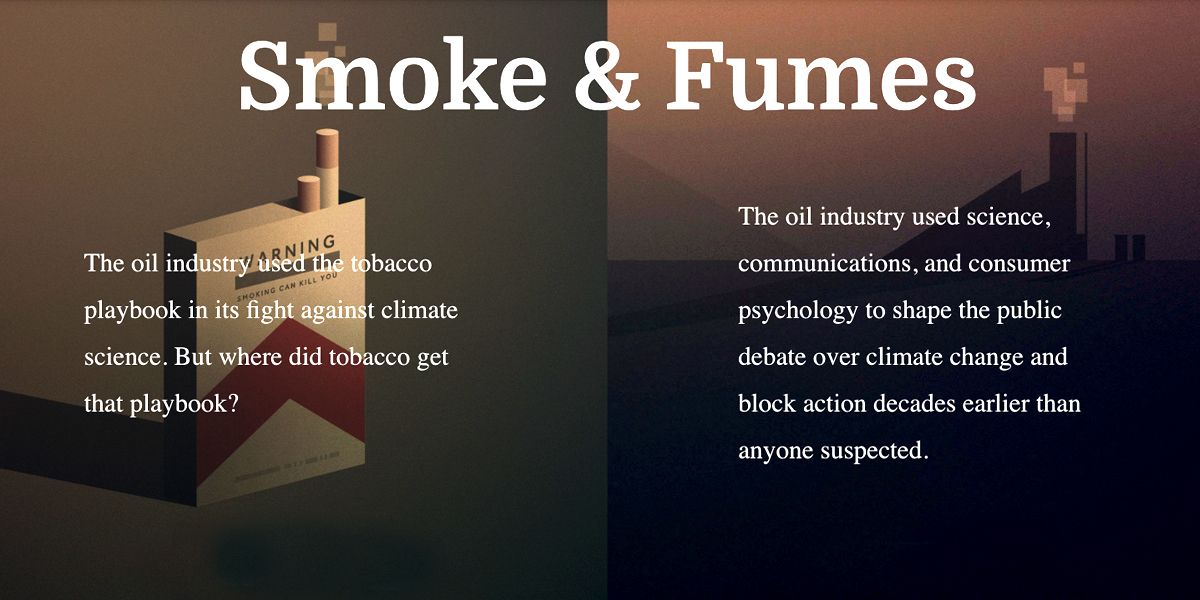 That includes the consistent use of the Stanford Research Institute, which CIEL says “was funded under secret tobacco industry accounts to build a machine to test for workplace carbon monoxide.”

The Stanford Research Institute was already known as a major player in the campaign, having presented reports to the American Petroleum Institute in 1968 warning of the potential harm of releasing greenhouse gases into the atmosphere.

More findings from Wednesday’s investigation include:

“These documents represent, at most, half of the story: the tobacco half,” Muffett said. “The rest of this story—including vital truths about the history of climate deception—remains hidden in the oil industry’s files. Six decades of denial and deception is six too many. We owe it to ourselves and to future generations, to bring that truth to light.”

And check out the earlier videos produced by CIEL about Smoke and Fumes: