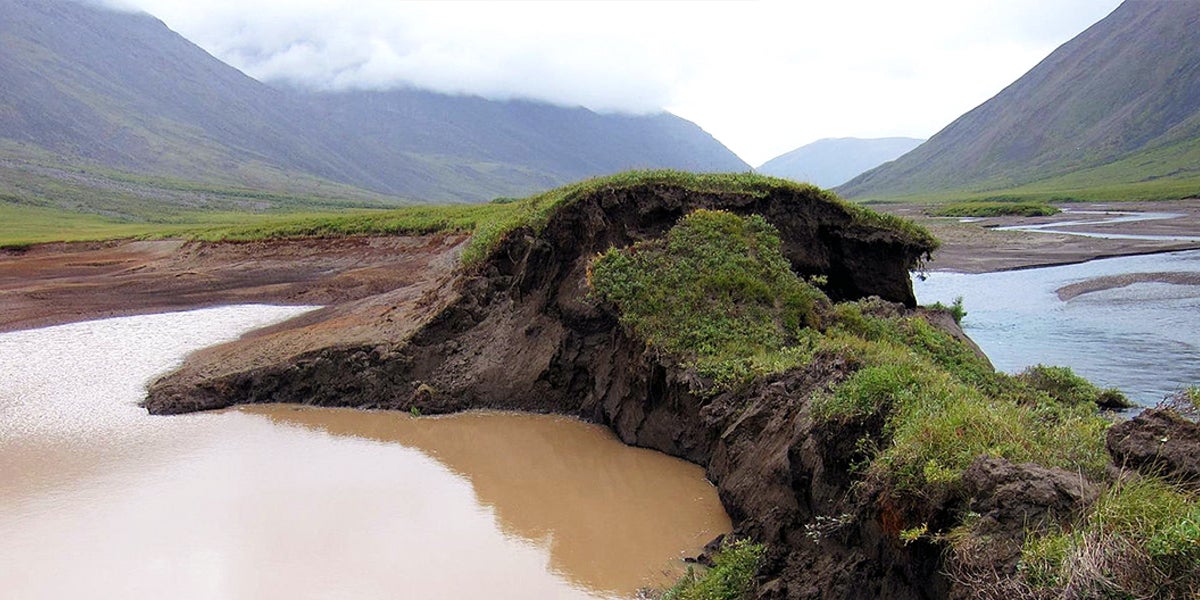 The Arctic broke multiple climate records and saw its highest temperatures ever recorded this year, according to the National Oceanic and Atmospheric Administration’s (NOAA) annual Arctic Report Card released Tuesday. 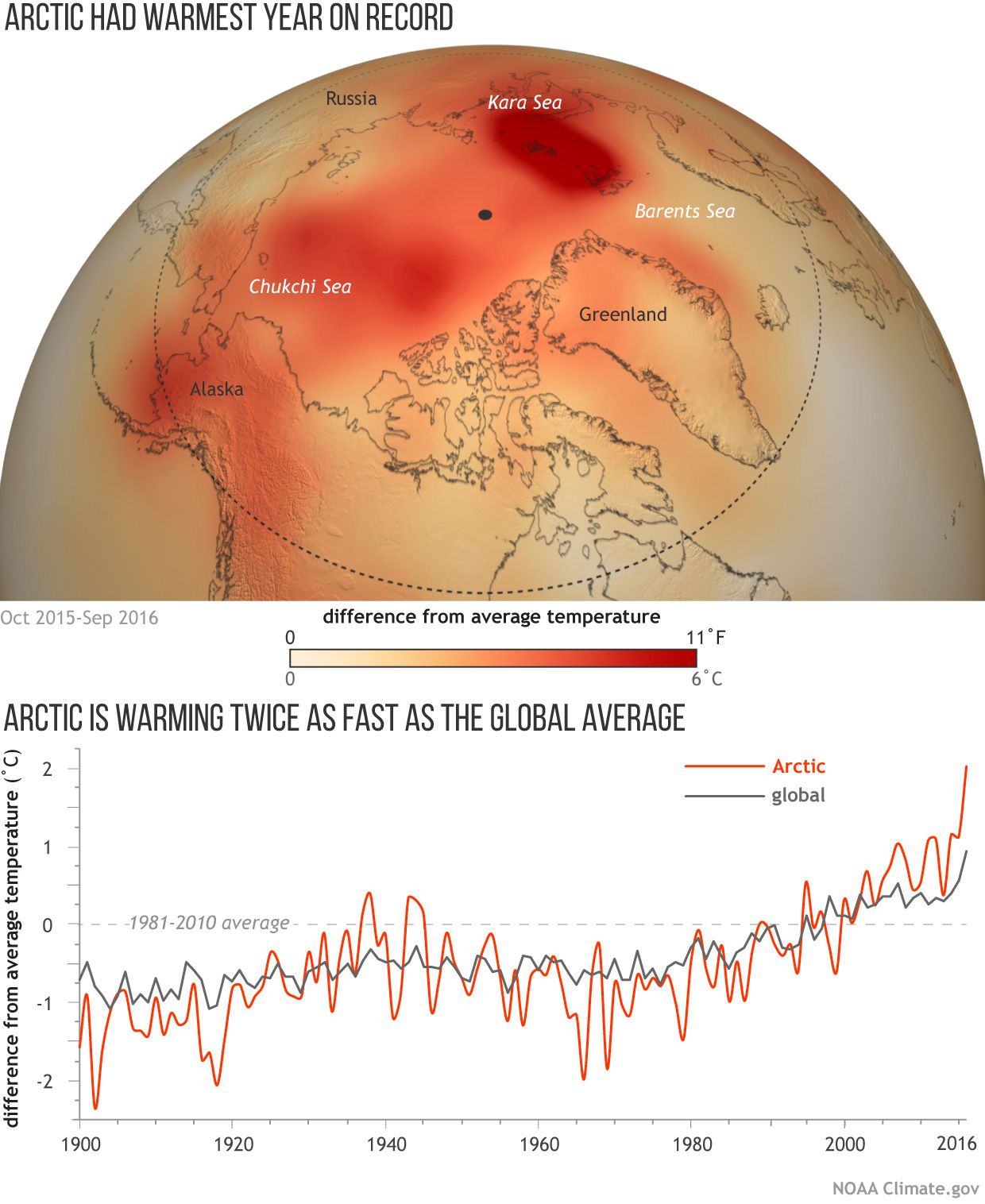 The report shows surface air temperature in September at the highest level since 1900 “by far” and the region set new monthly record highs in January, February, October and November. “The Arctic as a whole is warming at least twice as fast as the rest of the planet,” report author and NOAA climate scientist Jeremy Mathis told NPR.

Watch the video from NOAA on the annual Arctic Report Card below: