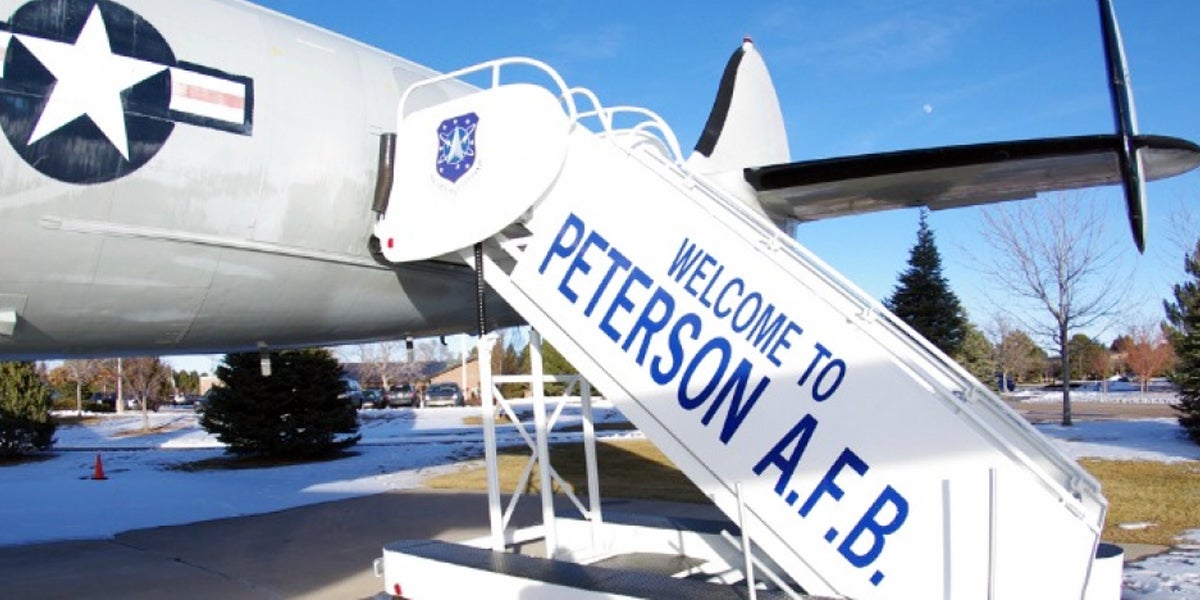 The U.S Air Force said Tuesday that a Colorado base had released roughly 150,000 gallons of water containing elevated levels of perfluorinated compounds (PFCs) into the Colorado Springs Utilities sewer system and a nearby creek.

Officials at the Peterson Air Force Base, located in Colorado Springs, said an investigation was underway into the discharge from a retention tank, which was discovered Oct. 12. during a routine inspection. The spill happened at some point last week, they said. 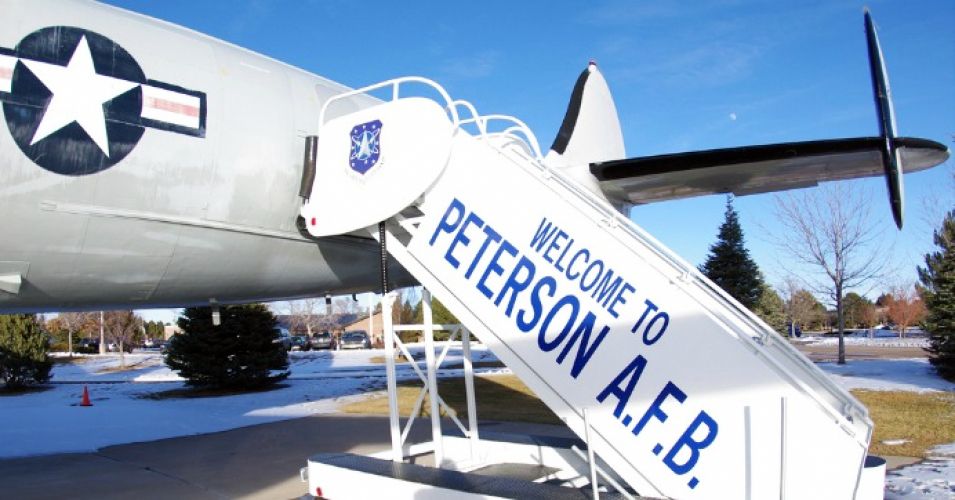 The Peterson Air Force Base in Colorado, which discharged about 150,00 gallons of PFC-tainted into the local sewer system.Brian Bennett / Flickr

PFCs—found in firefighting foam used by the military—have been linked to adverse health effects including liver damage and development harm.

The Colorado Springs Utilities said the chemicals did not enter the drinking water system, but rather went directly to wastewater.

Utilities spokesperson Steve Berry said that no wastewater plant in the country is equipped to remove PFCs.

“We would not have been able to remove that chemical before it was discharged back into the environment from our effluent,” the Denver Post quotes him as saying.

CBS News adds, “The tainted water passed through a wastewater treatment plant, but the plant isn’t set up to remove PFCs, so they were still in the water when it was discharged into Fountain Creek, Berry said.”

And that presents a potential problem for farmers like Jay Frost, whose land where organic crops are grown sits below the creek. His family uses the creek water for irrigation and he told local ABC affiliate KRDO that “If we were not able to sell any product from this farm, we would go broke.”

“Someone will have to answer to this,” he added.

The discharge of the chemical-laden water last week wouldn’t be the first time Peterson Air Force Base is under scrutiny for water pollution in the state.

The Colorado Springs Gazette reports that “The base’s use of the firefighting foam containing the chemical is a key suspect in the contamination of wells in Security, Widefield and Fountain that left thousands of residents scrambling for bottled water last summer after the chemical was found at levels that violated standards set by the Environmental Protection Agency.”

Further, the Denver Post reports that the discharge “happened as the Air Force increasingly faces scrutiny as a source of groundwater contamination nationwide.”