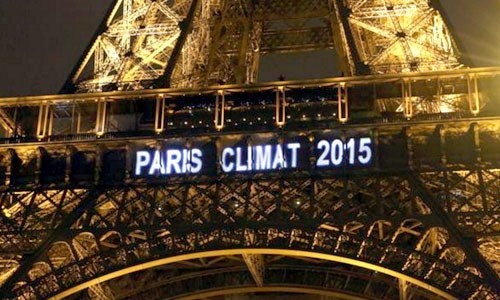 Last week more than 60 ministers from different countries (including the U.S., Canada, Australia, EU, China, India, South Africa, Brazil and Russia) convened in Paris, at the last global diplomatic meeting before the most important climate conference of our time: COP21.

Under the auspices of the French Foreign Minister and COP21 President, Mr. Laurent Fabius, its objectives were to talk about possible solutions, give political momentum and kickstart negotiations prior to the United Nations conference starting Nov. 30. 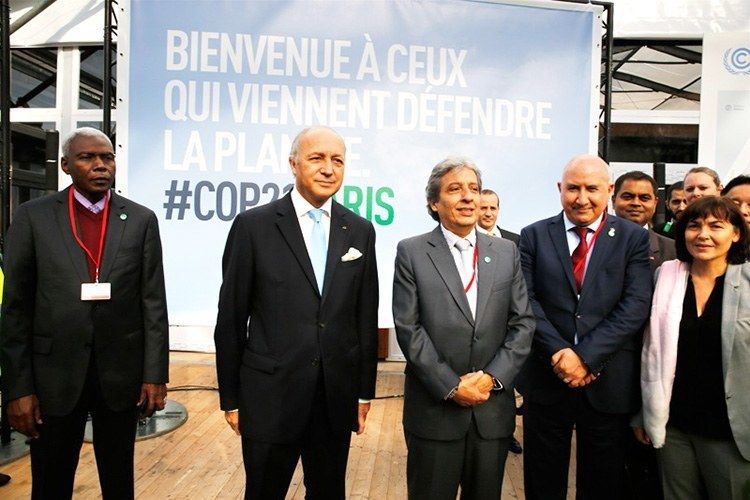 Last week more than 60 ministers from different countries convened in Paris, at the last global diplomatic meeting before the most important climate conference of our time: COP21. Photo credit: Michael Mathres

The mood was surprisingly hopeful, encouraging and positive and four key conclusions emanated from the three-day discussions:

In addition to these four broad agreements, three countries released their contributions to the Paris global deal: Saudi Arabia, Sudan and Egypt. This means that, in total, 160 countries have submitted plans for Paris, representing more than 90 percent of global greenhouse gases. This is very encouraging as we are nearing 100 percent coverage of GHGs worldwide. 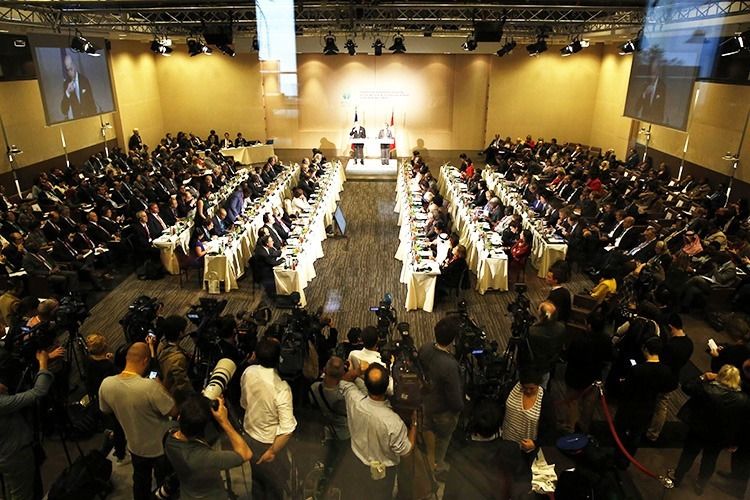 All in all, these conclusions indicate that countries are prepared and willing to sign a global agreement on climate change, but as is usually the case in large international negotiations, the devil will be in the details of the final accord. Let’s hope we can keep this positive political momentum until and through COP21.