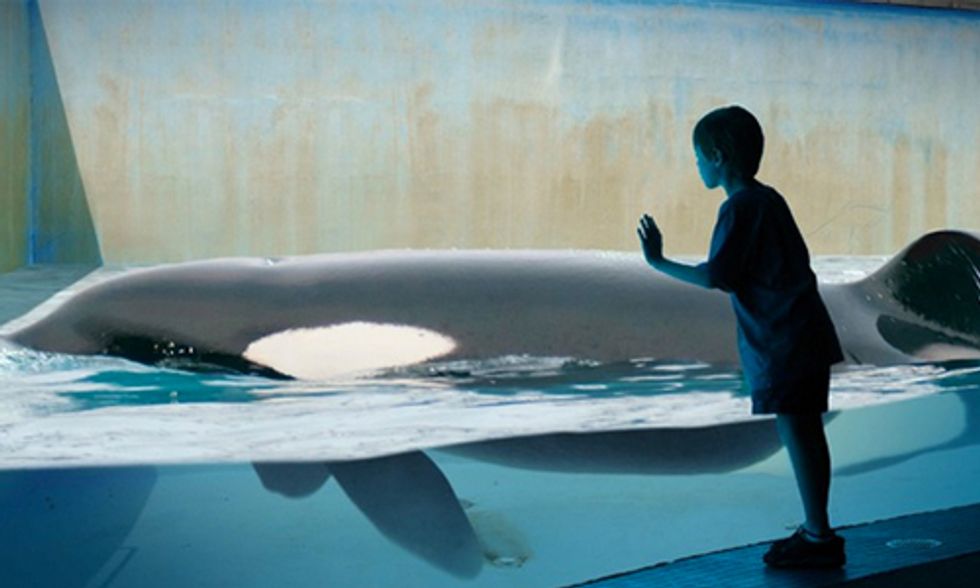 Sometimes humor just captures the gravity of the problem so much better than yet another news segment on what a fine job we humans are doing of destroying our wonderful home. The Onion gets that. Masked behind their witty, fake news stories are real issues.

Take, for example, these four funny drought-related stories recently published by The Onion:

"Our trainers are going to flip them over about once an hour to help their bodies stay moist.” http://t.co/pyzhz2nRZs pic.twitter.com/0FpXIIjfXH

Would not be surprised if that were true.

"Our own country has enough water in its Vanilla Coke Zero to fill Lake Michigan.” http://t.co/Ufqbl8irsM pic.twitter.com/m8k9kN7uqy

Again, probably not far off from the truth.

Disneyland will no longer provide fire hoses for visitors to turn on costumed characters http://t.co/Hv2e9RzplK pic.twitter.com/pQnlcZnL2b

I guess we really all do have to make sacrifices during the drought.

5 Portlandia Eco-Skits You've Got to See