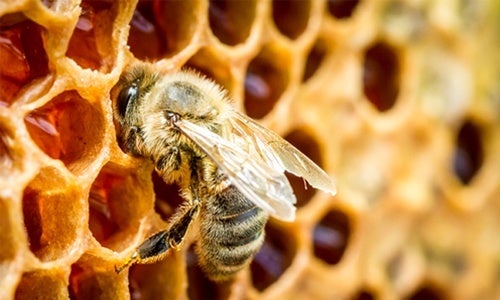 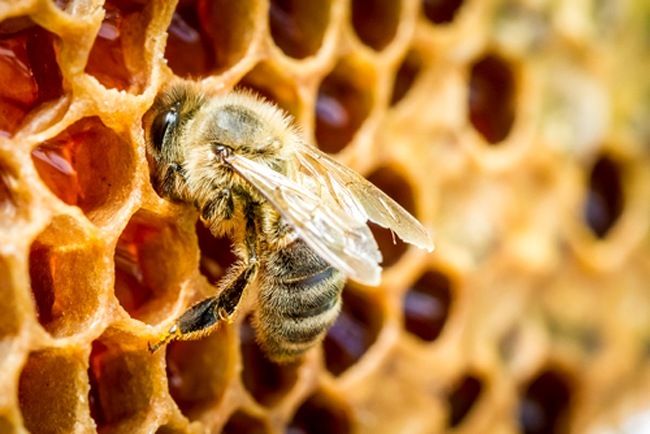 Bees and other pollinators are in rapid decline.

The White House must stop favoring corporate interests by protecting the pesticide industry rather than the pollinators on which our food system depends. The task force’s reliance on voluntary proposals to pollinator protections is an unacceptable concession to pesticide industry interests. We have seen these types of loose standards fail to protect human health and environmental well-being before.

While the goals laid out in the White House Task Force’s strategy to promote pollinator health are vitally important, the approach is insufficient. Domestic bee losses have risen to an unprecedented 42.1 percent of colonies this year, which demands urgent action to drive those numbers down. The task force calls for more research and assessment of the impacts on pollinators of a pesticide class called neonicotinoids. Two years ago, the European Union passed a two-year moratorium on three of the most widely used neonicotinoids.

Voluntary management practices, insignificant label changes and weak state pollinator plans will not do enough to reverse the decline of pollinator populations. The White House must step up and suspend the use of neonicotinoids and other systemic insecticides that are linked to bee declines, which is a serious threat to biodiversity and our food system.

In March, Food & Water Watch was part of a coalition of beekeepers, farmers, business leaders, environmental and food safety advocates that delivered 4 million signatures to the White House, pressing President Obama to issue meaningful recommendations that would protect bees and other pollinators. Among other things, advocates have called for an expedited review of the registration process for neonicotinoids and strengthening of risk-assessment requirements, closure of loopholes that allow dangerous pesticides to be approved without adequate review, improvements in the oversight of neonicotinoids use in seed coating, upgrades to the Environmental Protection Agency’s bee- and bird-killing incident reporting system and a mandatory national pesticide use reporting system to improve data collection, and government compliance with the Endangered Species Act to protect the most vulnerable creatures from systemic pesticides.

The European Academies Science Advisory Council recently released a paper that evaluated over 100 peer-reviewed papers published since 2013 and concluded that the widespread prophylactic use of neonicotinoids has severe impacts on non-target organisms, including pollinators and other beneficial insects important for pest control. Other recent research has shown that bees become addicted to water spiked with sugar and neonicotinoids due to its nicotine-like effect on their brains.