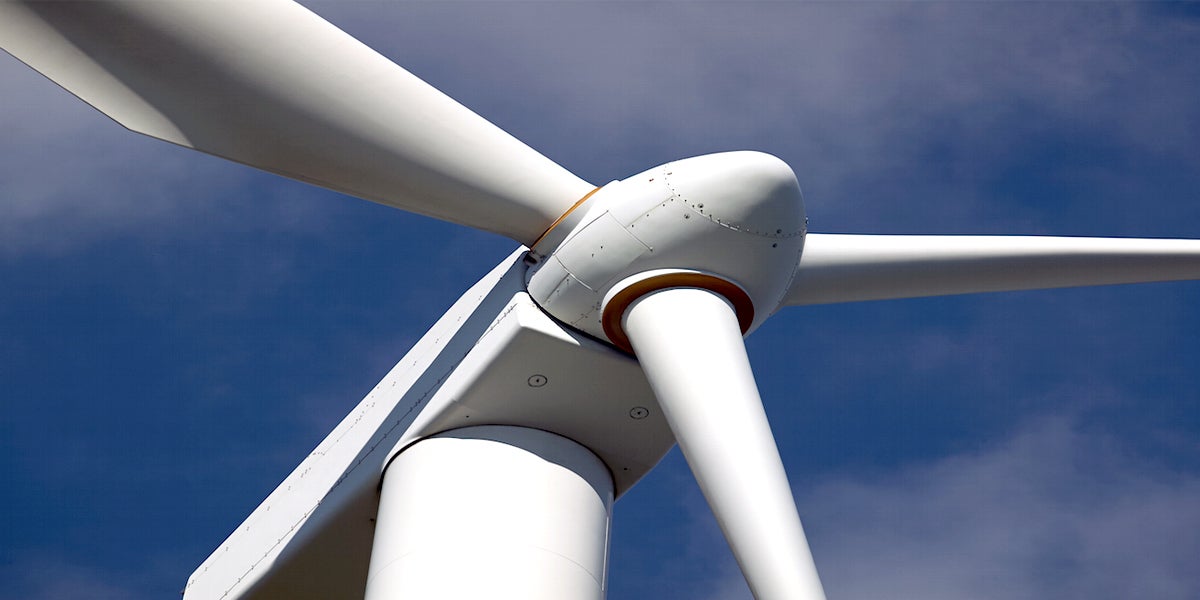 Before the ball drops on New Year’s Eve, 104 wind turbines scattered across 22,000 acres of farmland near Elizabeth City, North Carolina, will begin churning out electricity. It will be the South’s first large-scale wind farm. At 208 megawatts, Avangrid’s facility has the capacity to capture enough of the sky’s kinetic energy to power 61,000 homes. But instead of homes, this electricity will run data centers for Amazon Web Services, a subsidiary of Amazon.com. 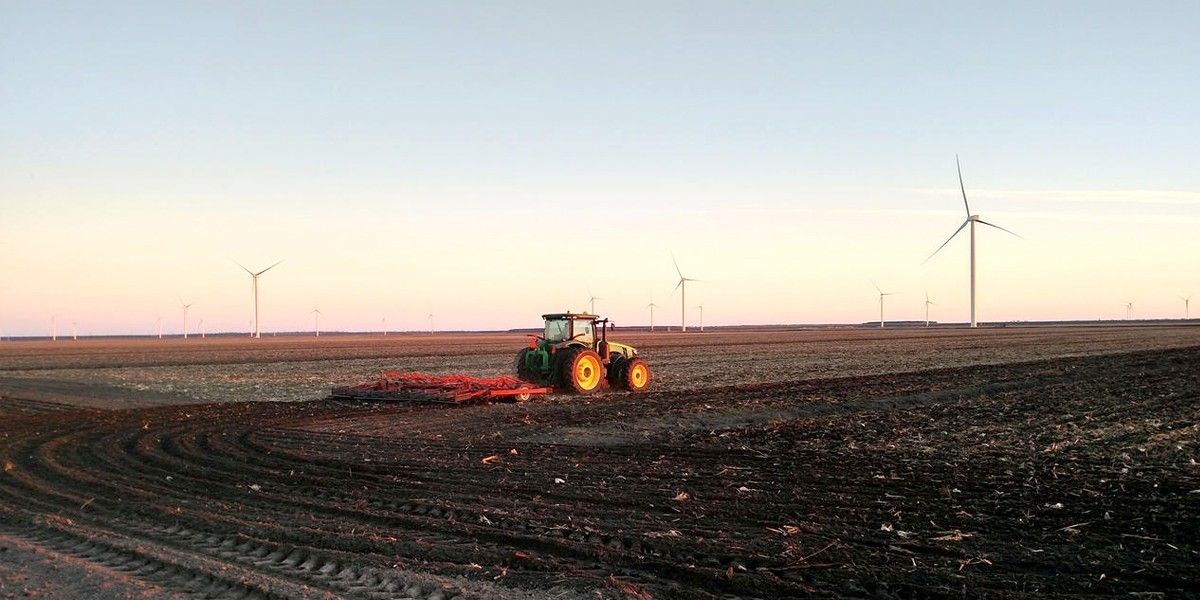 Wind generates about 5 percent of U.S. electricity, but that figure is steadily rising. In fact, at 41 percent, wind power was the largest source of new electricity production in 2015. None of that, however, came out of the Southeast. The region imports 3.8 gigawatts of wind energy from the Midwest (enough to power 10 million homes for as little as 1.8 cents per kilowatt-hour), but wind farms themselves, similar to solar, have almost no penetration here.

“Wind is so new in the Southeast; I think there has been a fear of the unknown,” said Katharine Kollins, president of Southeastern Wind Coalition. “Having the Avangrid project up and running will be important for people to see wind farms firsthand and up close.”

Except for the occasional hurricane, the South isn’t known to be particularly windy—at least not compared with Plains states like Iowa, where the wind accounts for nearly a third of total electricity generation. But great potential exists in this void and with new turbine technology, some southern states are getting ready to tap into it.

“The biggest change in the industry has been turbine advancements,” said Simon Mahan, director of the Southern Wind Energy Association, an industry organization. Taller turbines, like those at Avangrid’s Amazon Wind Farm, can reach higher, stronger winds, and longer blades are able to harness gentler breezes. “This is opening the South as the next frontier for wind energy,” Mahan noted.

Indeed, wind turbines have gone through a growth spurt. Since the 1990s, hub height has risen from 45 to 300 feet, which is as tall as the Statue of Liberty. And blades now extend more than 180 feet in length.

In addition to technology, improvements in energy policy, such as renewable energy standards and the federal Production Tax Credit, have enabled wind’s price tag to plummet 90 percent over the past 25 years, making it more alluring in the competitive energy market.

According to a 2015 report by the U.S. Department of Energy, the Southeast could become the Most Improved Player in coming years, particularly as the national energy mix continues to change. “If I’m thinking realistic numbers, the Southeast could easily support a few gigawatts of wind,” Kollins said.

Over the next 12 years, 46 coal power plants around the country (including 19 in the Southeast) are due to retire, despite the incoming Trump administration’s promises to bring back the coal industry by removing regulations that protect clean air and water. Improved energy efficiency will help, but those retired plants’ electricity contribution, about 15,600 megawatts, will need to be replaced with something. And that something will likely be a combo of cheap natural gas and renewables, which together provided 45 percent of the country’s electricity last year.

“A company or utility looking to decrease its costs needs to be looking to buy wind and solar right now,” Mahan said. “At the end of the day, if it’s cheaper to do, why not?”

So, then, why aren’t more renewable projects in the works in the South? One limiting factor is that Georgia, Tennessee, and South Carolina are all building new nuclear reactors and once these are complete (whenever that happens), the region will have more than enough power. However, the largest factor is the lack of independent system operators (ISOs) or regional transmission organizations (RTOs).

Electricity markets can be complicated, so stay with me here: The U.S. is divided into three interconnection regions (Eastern, Western and Texas) that do not share energy between them. Smaller subregions, such as California and the Northeast, exist within those three, and they can organize their markets as an ISO or RTO, which enables entities other than utilities (such as wind farms) to sell electricity directly to the market. The area around Elizabeth City, for example, is part of an RTO called PJM Interconnection. PJM allows Avangrid, the wind farm developer, to sell electricity directly to Amazon Web Services for its data centers at a price per kilowatt-hour negotiated by the two parties. This type of arrangement creates open, competitive markets for companies and utilities as well as the cities that welcome the projects. Avangrid, by the way, is now the largest taxpayer by far in Perquimans County. 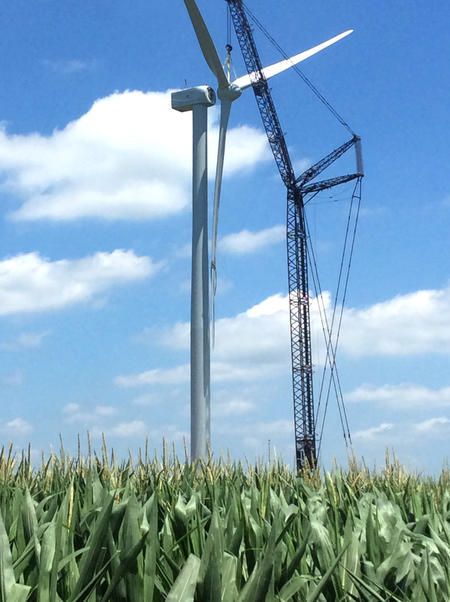 Most of the Southeast, however, functions under a more traditional approach in which the utilities maintain control over the power plants and distribution wires―and therefore the price. So it can be challenging for wind companies to break into these markets, unless they sign a power purchase agreement with the utility. Currently, nearly a dozen wind projects in development in the region are waiting for a utility to show interest.

Despite the dearth of wind farms on southern soil, the industry still has a sizable footprint here. In more than 100 wind-related factories, thousands of southerners manufacture everything from turbine blades to rotors. If the South is making the tools for the country’s wind industry, it might as well start using them too.