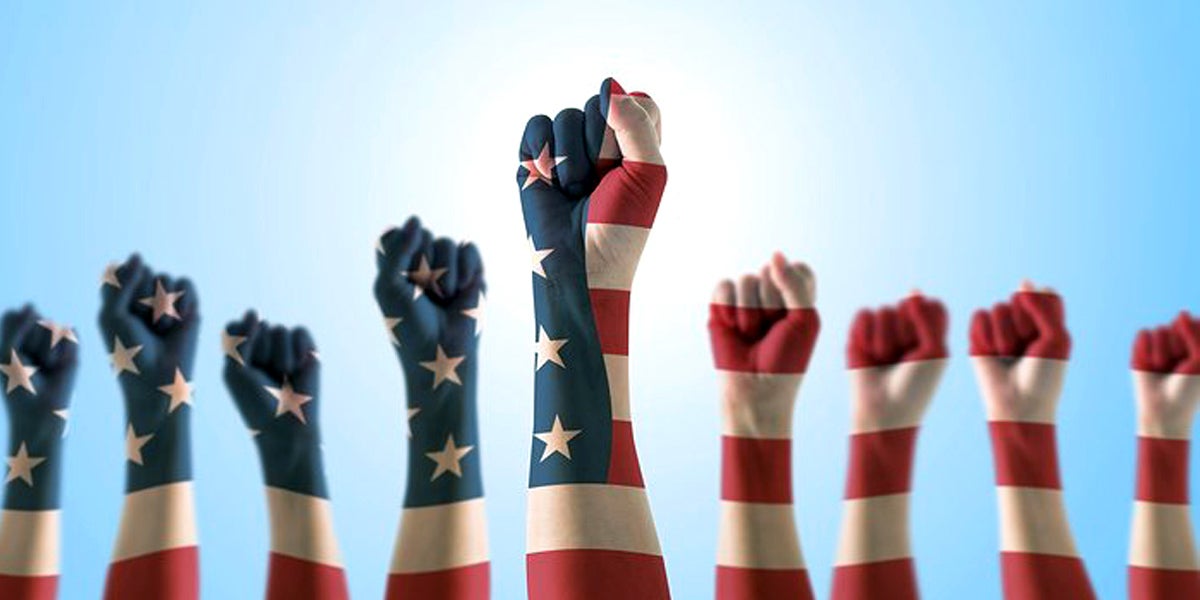 The nomination of Oklahoma Attorney General Scott Pruitt to head the U.S. Environmental Protection Agency (EPA) is unprecedented. Whether you are a Republican or a Democrat, it is a travesty—because Pruitt has vigorously used his office to derail and obstruct clean air safeguards that are broadly supported by Americans in red and blue states alike. This nomination is a danger to our children and families.

Moms are outraged about this most cynical choice. We do not want an Environmental Destruction Agency.

Pruitt has used his office to attack vital safeguards for our children’s health.

Pruitt, Oklahoma’s top legal officer, has been against every single clean air protection we have gained. He has sued to stop vital safeguards that protect us from mercury, arsenic, acid gases and other emissions. These protections are supported by the American Academy of Pediatrics, the American Lung Association and the American Public Health Association.

Pruitt has used his office to attack protections against soot and smog pollution, and to attack EPA’s science documenting oil and gas air pollution levels.

Pruitt is against standards for reducing soot and smog that crosses state lines and pollutes neighbors’ air. Pruitt is against standards that improve air quality in our national parks. In 2014, Pruitt led an “unprecedented, secretive alliance” with large energy companies to attack clean air rules. This included using a letter written by an energy company as his own to challenge EPA’s science-based analysis of the oil and gas pollution levels in our communities. 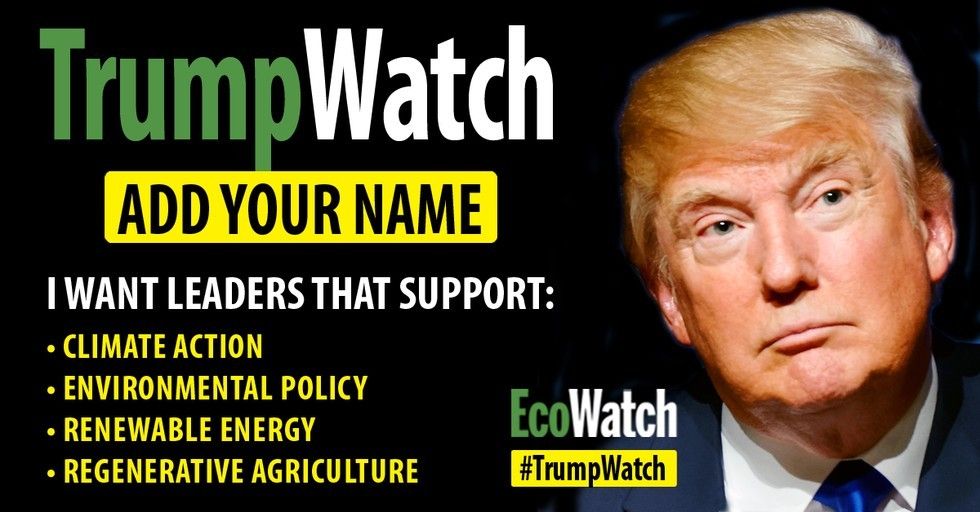 Pruitt has also professed profound ignorance—willful ignorance—about global warming. He is against any and all plans to cut the carbon and methane pollution that is dangerously altering our atmosphere. He perpetuates lies in an all-out assault on science.

He has sued to protect corporate polluters—and his campaigns have been funded by polluters. He has received hundreds of thousands of dollars from fossil fuel companies—to protect their ability to pollute.

He has led lawsuits to undo clean air protections. But he has never, not once, advanced a single solution to any of the problems that the Clean Air Act must, by law, address. Pruitt does not offer solutions to mercury coming from coal-fired power plants, mercury that damages fetal and infant brains.

Pruitt is not a leader for the new economy.

He is operating with an outdated understanding of science, economics, markets and job growth. He will not help position America globally as an innovative energy leader.

President-elect Donald Trump was not given a mandate by the American people to stop protecting us from air pollution.

Pruitt’s entire career has demonstrated that his priority is obstructing clean air safeguards for our children.