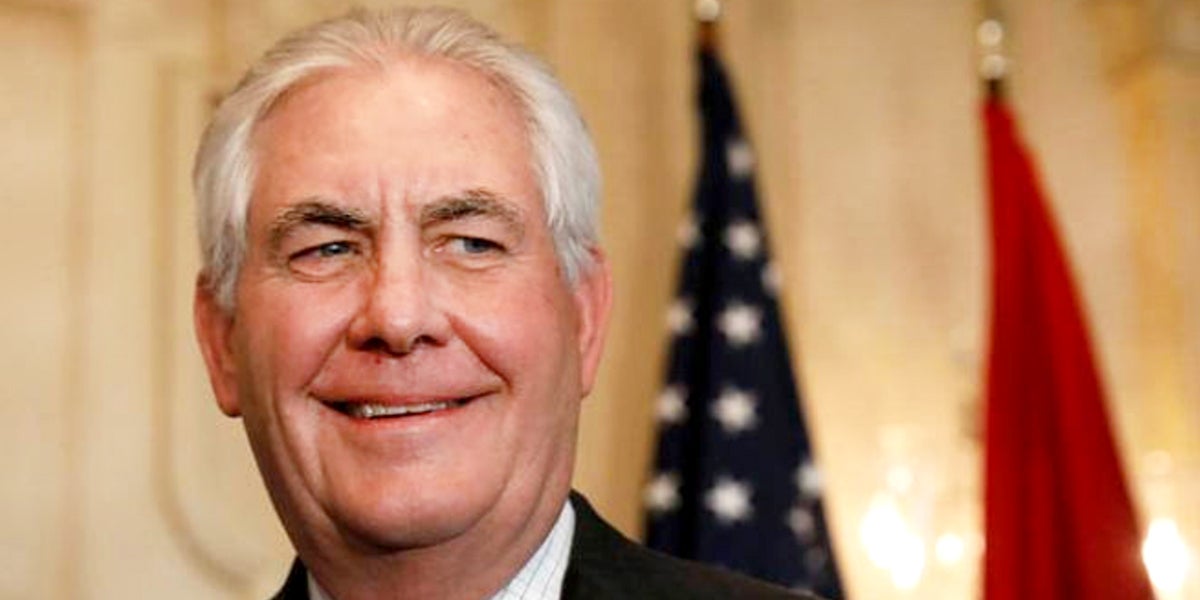 Rex Tillerson used an email address registered under the name “Wayne Tracker” to discuss climate policies while CEO of ExxonMobil, according to a letter sent by the New York attorney general’s office to a New York Supreme Court justice Monday.

In the letter, lawyers for AG Eric Schneiderman’s office allege that Exxon did not disclose the existence of this false address in court documents and failed to provide correspondence from the account in its reply to the AG’s subpoena investigating the company’s public and private climate policies.

Exxon executives responded that the “Wayne.Tracker@exxonmobil.com” address, in use between 2008 and 2015, was “put in place for secure and expedited communications between select senior company officials and the former chairman for a broad range of business-related topics.”