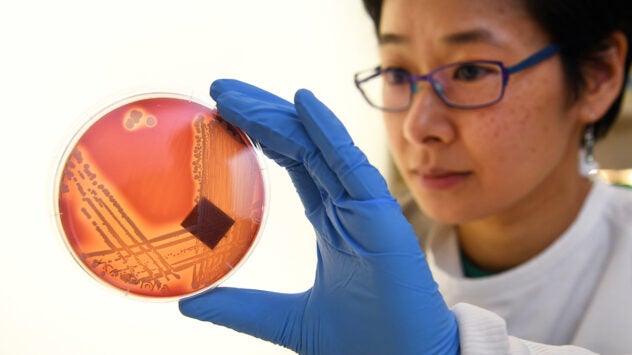 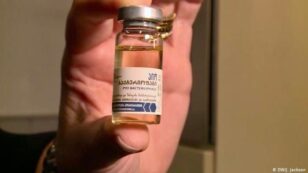 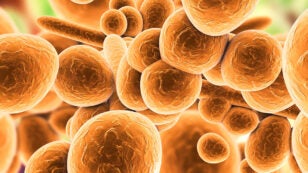 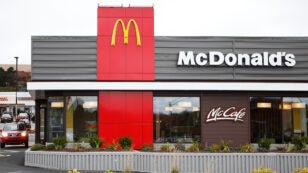 McDonald’s to Reduce Antibiotics Use in Beef 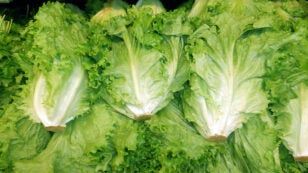 Lettuce Recall Is a Wake Up Call for Food Safety 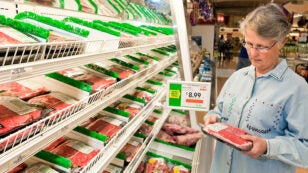 The latest round of tests by federal scientists found antibiotic-resistant bacteria on nearly 80 percent of supermarket meat in 2015, according to a new analysis by the Environmental Working Group. Those bacteria were resistant to at least one of 14 antibiotics tested for by the National Antimicrobial Resistance Monitoring System, a federal public health partnership. […] 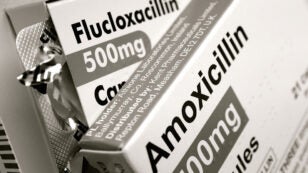 6 Things to Know About the Global Superbug Crisis

By The Bureau of Investigative Journalism / January 30, 2018

By Rob Minto The global superbug crisis is a complicated, long-term problem. The video below explains how it starts, spreads and its impact. But there are many other—sometimes surprising—aspects to this crisis. There is one key way in which superbugs start. Whether it is in animals or humans, the initial point is where antibiotics kill […] 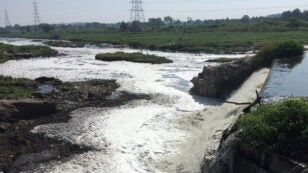 By The Bureau of Investigative Journalism / January 24, 2018

By Madlen Davies and Sam Loewenberg Many of the world’s leading drug manufacturers may be leaking antibiotics from their factories into the environment, according to a new report from a drug industry watchdog. This risks creating more superbugs. The report surveyed household-name pharmaceutical giants like GSK, Novartis and Roche as well as generic companies which […] 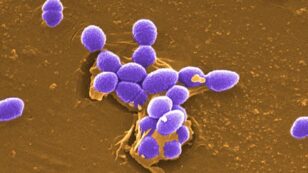 By The Bureau of Investigative Journalism / June 18, 2017

A breakthrough in antibiotic resistance was reported last week. Scientists had re-engineered the drug vancomycin—used against extremely resistant infections including MRSA—to make it stronger and stop bugs becoming immune to it. Vancomycin has been prescribed for 60 years and is a highly effective antibiotic—yet in some countries bacteria are developing resistance. Professor Dale Boger, of […] 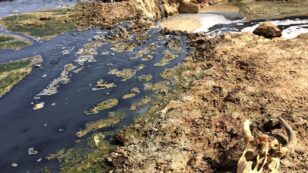 By Madlen Davies Industrial pollution from Indian pharmaceutical companies making medicines for nearly all the world’s major drug companies is fueling the creation of deadly superbugs, suggests new research. Global health authorities have no regulations in place to stop this happening. A major study published May 6 in the prestigious scientific journal Infection found “excessively […] 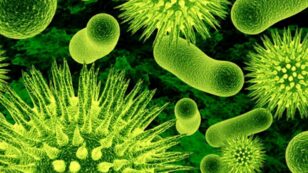 After 4-Month Battle for His Life, Superbug Survivor Shares His Story

Following a four-month battle for his life, Chris Linaman committed to sharing his story to help raise awareness about the growing threat posed by antibiotic-resistant bacteria. As executive chef at a large medical center, he is also driving change at an institutional level, harnessing his purchasing power to support the responsible use of antibiotics in […] 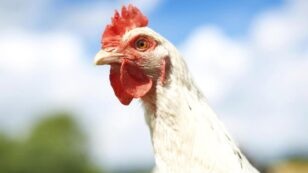 By Lena Brook What can America’s most iconic fast-food chicken chain do to fight the growing epidemic of drug-resistant infections? Set a strong antibiotics policy for its chicken supply! More than 70 percent of medically important antibiotics in the U.S. are sold for use on livestock and poultry. And more than 96 percent of those […] 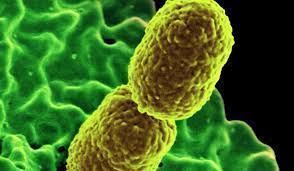 By David Wallinga, MD Kids can die from superbugs, just as adults do. But a new study last week was among the first I’d seen to dive more deeply and specifically into how this superbug crisis threatens your kids. The study’s findings, which the author called “ominous,” appeared in the Journal of the Pediatric Infectious […]