After three years of research, a Ph.D. student at the University of Melbourne may have discovered a way to kill superbugs without the use of antibiotics.

Shu Lam believes that she has found the key to averting a health crisis so severe that the United Nations recently declared it a “fundamental threat” to global health. 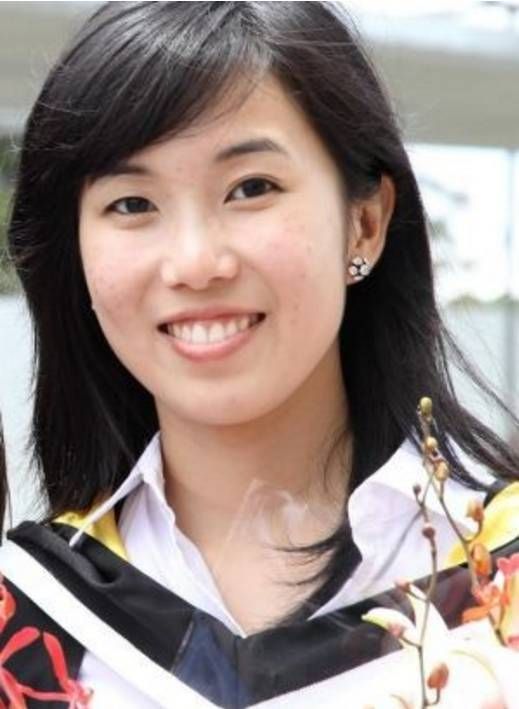 Antibiotic-resistant superbugs kill about 170,000 people a year and, according to a British study, are estimated to kill up to 10 million people a year by 2050 and cost the world economy $100 trillion.

“If we fail to address this problem quickly and comprehensively, antimicrobial resistance will make providing high-quality universal healthcare coverage more difficult if not impossible,” UN Secretary General Ban Ki-moon told The Guardian. “It will undermine sustainable food production. And it will put the sustainable development goals in jeopardy.”

“The star polymers could potentially become one of the anti-bacterial ingredients in this cream. Ultimately, we hope that what we’re discovering here could replace antibiotics. In other words, we also hope that we will be able to inject this into the body to treat serious infections, or even to disperse it in the form of a pill which patients can take, just like somebody would take an antibiotic.”