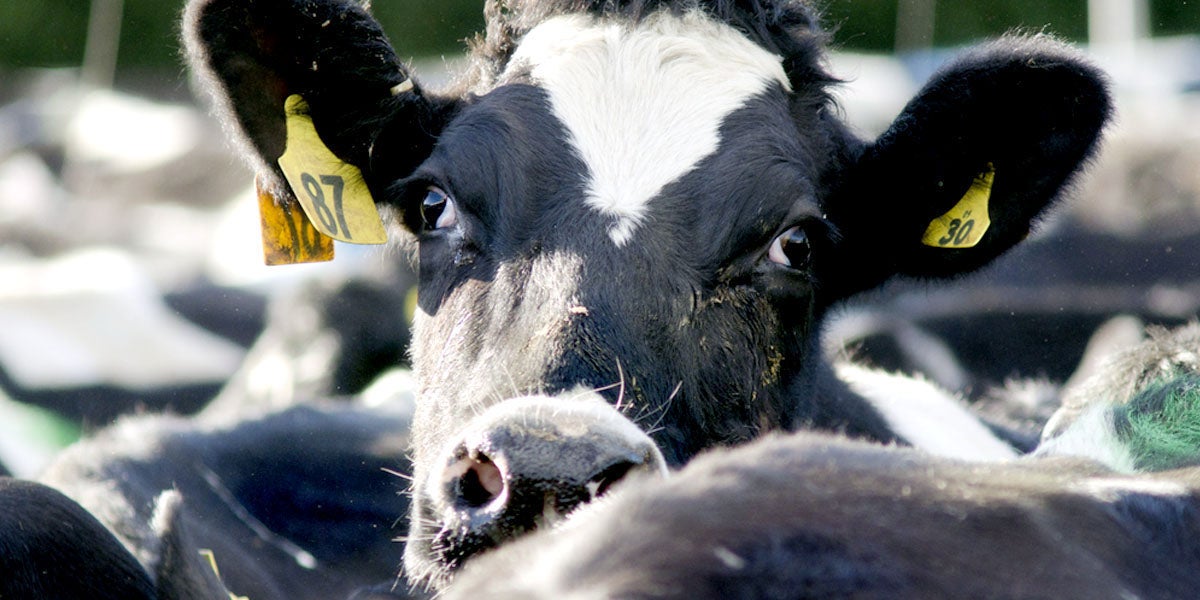 There’s something the farm lobby doesn’t want you to know: how much their use of antibiotics in livestock poses a risk to you and your children.

In the U.S., according to the Center for Disease Control and Prevention, at least 2 million people are sickened by antibiotic-resistant infections every year and at least 23,000 die.

Should You Be Concerned About the Overuse of #Antibiotics in Farm Animals? https://t.co/37ZHaWJWID @saveantibiotics pic.twitter.com/OSM372EQmV

“Livestock use of antibiotics is contributing to a public health crisis of antibiotic resistance,” said Natural Resources Defense Council (NRDC) senior health officer and physician David Wallinga, MD. “It’s you, me and the people we love who will suffer the consequences when the medications we rely on to treat common illnesses no longer work.”

Sales of antibiotics for use in food animal production account for 70 percent of total medically important antibiotic sales. That’s an increase of 23 percent just since 2009. In 2012, more than 32.2 million pounds of antibiotics were given to farm animals. And while a doctor’s prescription is needed for you to get an antibiotic, farmers give virtually all antibiotics to live turkeys, chicken, cattle and hogs without a veterinarian’s supervision.

Ohio State University researchers conducted a meta-analysis of medical and scientific studies on antibiotic use in food animals and concluded that “in existing studies, neither the risks to human health nor the benefits to animal production have been well studied.”

But, Scientific American said, the farm industry itself is stifling needed research in this area.

Researchers are rarely given access to study livestock in farming operations. Farmers are required by contracts that they have to sign with their customers—big food producers such as Tyson Foods or Perdue Farms—to limit “non-essential people” on their farms. And if the farmer violates the contract, they can be punished monetarily or even lose their contract. 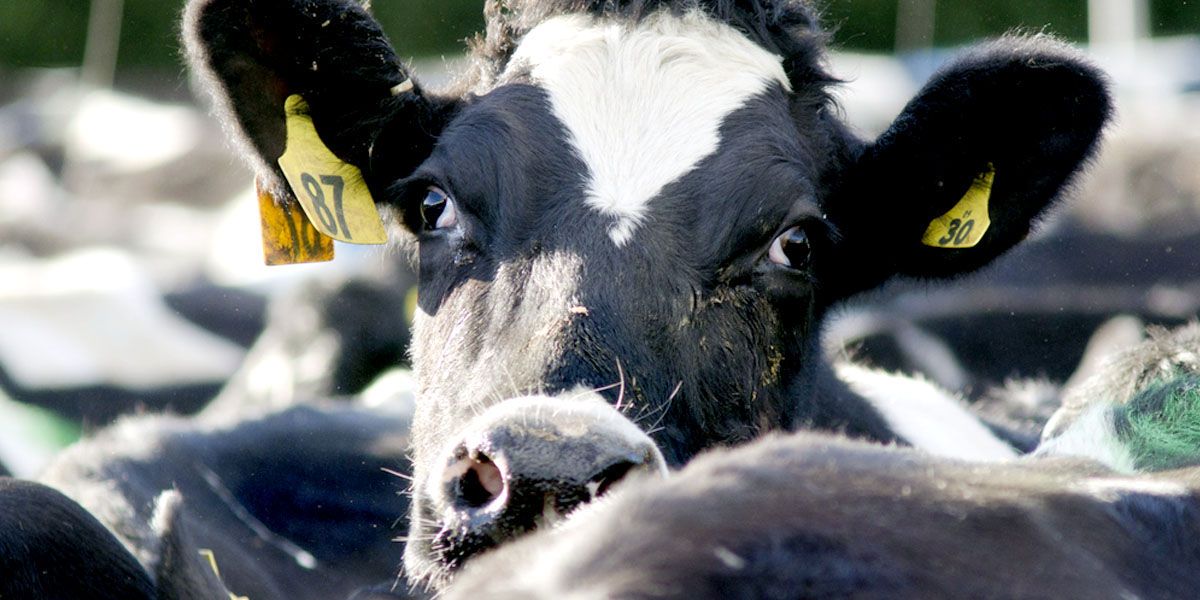 Antibiotics have been used in food production since the 1950s. Some are for therapeutic applications, when an animal is truly sick. Often, they are used to prevent or limit transmission of disease among animals which are confined in close quarters. Many are used simply to make animals grow faster.

But these drugs don’t stay confined to the animal receiving them.

A recent study found that 70 percent of pigs on Iowa farms tested positive for MRSA—an antibiotic-resistant staph infection. And the same study found 64 percent of the workers on one farm harbored the superbug. When researchers from the Johns Hopkins School of Medicine drove behind poultry trucks, antibiotic-resistant enterococci was sucked into their car through open windows.

“If regulators wait for this problem to get any worse, controlling it may no longer be possible,” said Jonathan Kaplan, director of the Food and Agriculture Program at NRDC. “Future generations are going to wonder why FDA didn’t take real action as these life-saving drugs slipped away from us.”

Previous U.S. Food and Drug Administration regulations have proven worthless. That’s why, in September a coalition of organizations, including the NRDC, petitioned the FDA to withdraw seven medically-important antibiotics from agricultural use.

NRDC Senior Attorney Avinash Kar told EcoWatch, “Experts, the Animal Health Institute and FDA all agree that the FDA’s voluntary guidance is likely to have little impact in reducing livestock use of antibiotics—because it addresses only a small portion of use. That’s why NRDC is calling on FDA to put an end to the routine use of medically important antibiotics on animals that are not sick, whether it is used for speeding up animal growth or for disease prevention.”

But, industry lobbying can hog-tie the FDA’s ability to deal with this issue.

According to the Center for Responsive Politics, “Major agribusiness and pharmaceutical interests have spent serious money on lobbying.” The American Farm Bureau Federation doled out $5,697,492 for lobbying efforts from 2015 to 2016, and five of their 18 lobbyists previously held government jobs.

The lobbying is working. The FDA requested $7.1 million for fiscal year 2016 to study drug resistance in animals, and got nothing from Congress. Not a dime.

“It’s time for the FDA to also act in order to keep antibiotics working, and the time is now,” said Steve Blackledge, public health program director at U.S. Public Interest Research Group, which joined the petition to the FDA.Looking ahead, things could get much worse for your health. The 2016 Republican Party platform states:

“We oppose the policies pushed by special interest groups seeking to stop or make more expensive our current system of safe, efficient, and humane production of meat.”

The party is now led by Donald Trump, who campaigned against the “FDA food police” and opposes GMO food labeling.

But the problem isn’t going away.

“Use of antibiotics on the farm most definitely poses a risk to human health,” Consumers Union said. The World Health Organization agrees. It noted that 480,000 people develop multi-drug resistant tuberculosis each year and drug resistance is already complicating treatment for HIV and malaria.

Peter Lehner of Earthjustice, stated, “It seems crazy to risk losing the effectiveness of one of our most important inventions—antibiotics—simply because we don’t want to make animal factories clean up.”