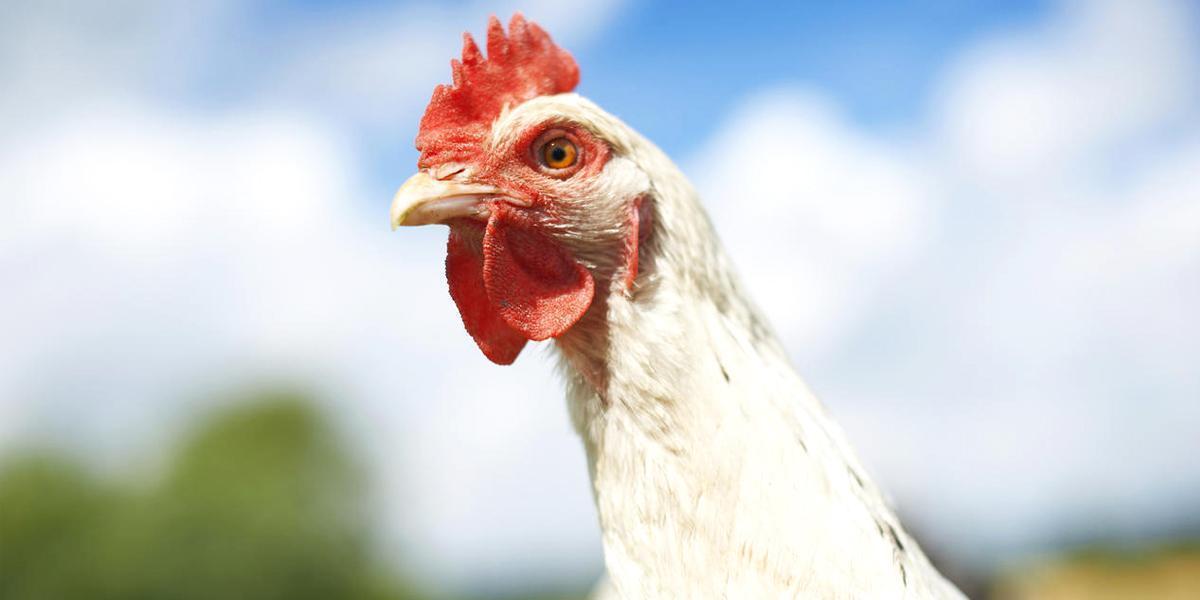 What can America’s most iconic fast-food chicken chain do to fight the growing epidemic of drug-resistant infections? Set a strong antibiotics policy for its chicken supply!

More than 70 percent of medically important antibiotics in the U.S. are sold for use on livestock and poultry. And more than 96 percent of those drugs are routinely distributed en masse in feed or water, often to animals that are not sick, to speed up growth and help animals survive crowded and unsanitary conditions on industrial farms. When livestock producers use antibiotics again and again, some bacteria become resistant, multiply and spread to threaten humans. It’s a practice that is fueling the increasing failure of the drugs we rely on to treat a wide range of infections.

Unfortunately, federal policy regulating antibiotics use in agriculture has not stopped this misuse. But U.S. food companies are responding to growing consumer concern and committing to ending the use of medically important antibiotics in their chicken supplies.

Today KFC becomes the newest addition to this leader’s circle, announcing that after 2018, the company will only sell chicken raised without antibiotics important to human medicine. This is great news for fried chicken lovers and, most importantly, for public health. The Natural Resources Defense Council has been calling on the company to set a meaningful antibiotics policy for its chicken supply since May 2016, when we launched our “Get KFC Chicken Off Drugs” campaign. Allies like U.S. Public Interest Research Groups, Consumers Union and Food Animals Concern Trust have also been pressing the company to clean up its supply chain.

Given that KFC is the nation’s largest chicken-on-the-bone quick-service restaurant in the U.S., we know its commitment to responsible antibiotics use will have an impact throughout the chicken industry.

Today we give KFC kudos for taking a strong stand that will help to protect the public against the growing threat of antibiotic-resistant infections. We are also glad to know that consumers will be able to verify that the company is keeping its word, since the antibiotics practices of KFC suppliers will be regularly audited under the U.S. Department of Agriculture Process Verified Program. We look forward to updates from KFC on its implementation progress in the year to come.

KFC’s announcement means that 11 out of the top 15 fast-food and -casual restaurant chains in the U.S. have now committed to some level of responsible antibiotics use for their chicken supply. KFC’s promise is especially important because the company only purchases a portion of the chickens from any given flock, due to standards for the birds they buy. This means its change in policy will affect a larger number of chickens than what the company purchases itself, since farmers have to raise all the birds in the same barn the same way.

KFC’s new policy is good news for all of us—chicken lovers or not—because drug-resistant infections (or “superbugs“) are becoming increasingly widespread. Conservatively, at least two million Americans get antibiotic-resistant infections every year and at least 23,000 die as a direct result, according to the Centers for Disease Control and Prevention. A recent Reuters investigation suggests that these numbers significantly underestimate the scope of resistant infections in the U.S. Fortunately, the tremendous momentum we’ve seen in the chicken industry demonstrates that more responsible antibiotic practices are achievable and affordable. Looking at data from a 2017 WattPoultryUSA survey, the Natural Resources Defense Council estimates that more than 42 percent of the U.S. chicken industry is either under an antibiotics stewardship pledge or has already converted to responsible practices. KFC’s new policy will likely move this number even higher.

We are heartened by KFC’s decision to join the fight against drug-resistant superbugs. The transition to responsible antibiotics use in the chicken industry has happened in the span of just four years, proving that where there is a will, there is a way. I hope this will inspire other sectors of the livestock industry, like pork and beef producers, to follow suit.

Lena Brook is a food policy advocate at the Natural Resources Defense Council.