Pipeline Leaks Crude Oil Into Canadian Creek, Any of Four Energy Companies Could Be Responsible 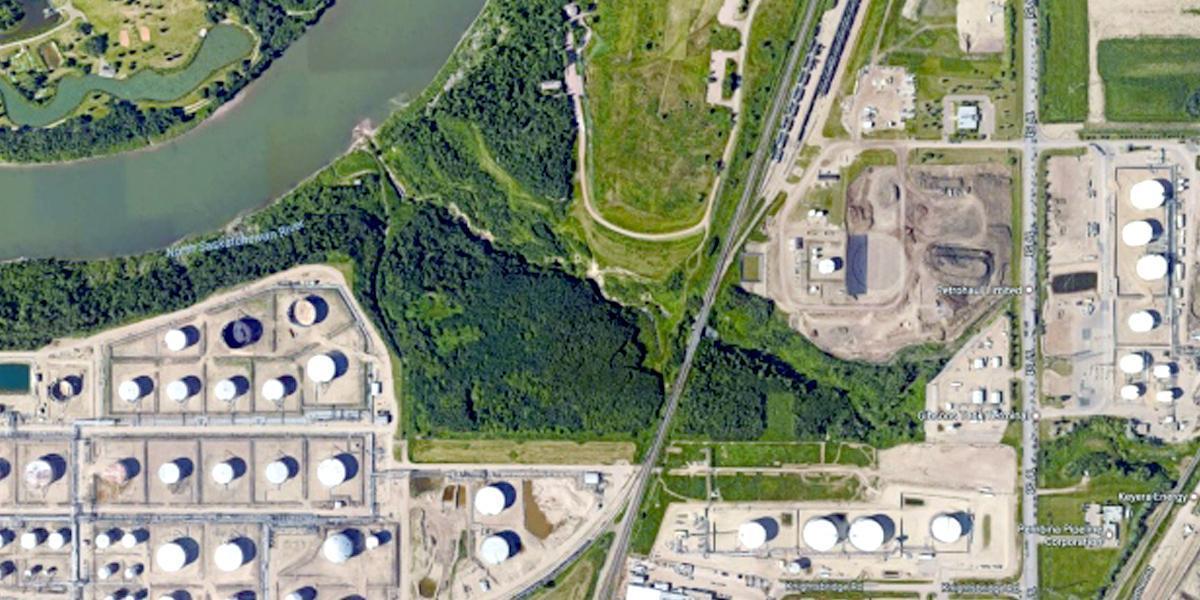 A busted pipeline spilled crude oil into a Strathcona County creek in Alberta, Canada on Saturday. The amount spilled is currently unclear.

The unnamed creek, near 17th Street and Baseline Road, flows directly into the North Saskatchewan River but Alberta Energy Regulator spokesperson Monica Hermary told CBC News that crews managed to contain the leak before it reached the river.

Four Canadian energy companies including Imperial Oil—Exxon Mobil Corp.’s Canadian unit—could be responsible for the spill, Hermary said. The companies—Imperial Oil, Gibson Energy, Inter Pipeline and Pembina Pipeline—have since shut in and de-pressurized their pipelines after the spill was reported and are helping with cleanup.

A team of Imperial Oil workers discovered the leak during routine maintenance. A company spokesperson said the crude oil did not match Imperial Oil products when tested but is leading the response to the incident.

“The current process, in addition to obviously recovering the oil, is determining where the source of the crude is,” the spokesperson said. “In other words, who the responsible party is. Then we would transition the recovery efforts to that company.”

CBC reported that the spill occurred along a pipeline right-of-way near the boundary between Strathcona County and Sherwood Park, a strip of industrial land where a number of pipelines operate.

Alberta Environment and Parks as well as Environment Canada are involved and overseeing the recovery efforts to ensure safety and environmental requirements are met, CBC reported.