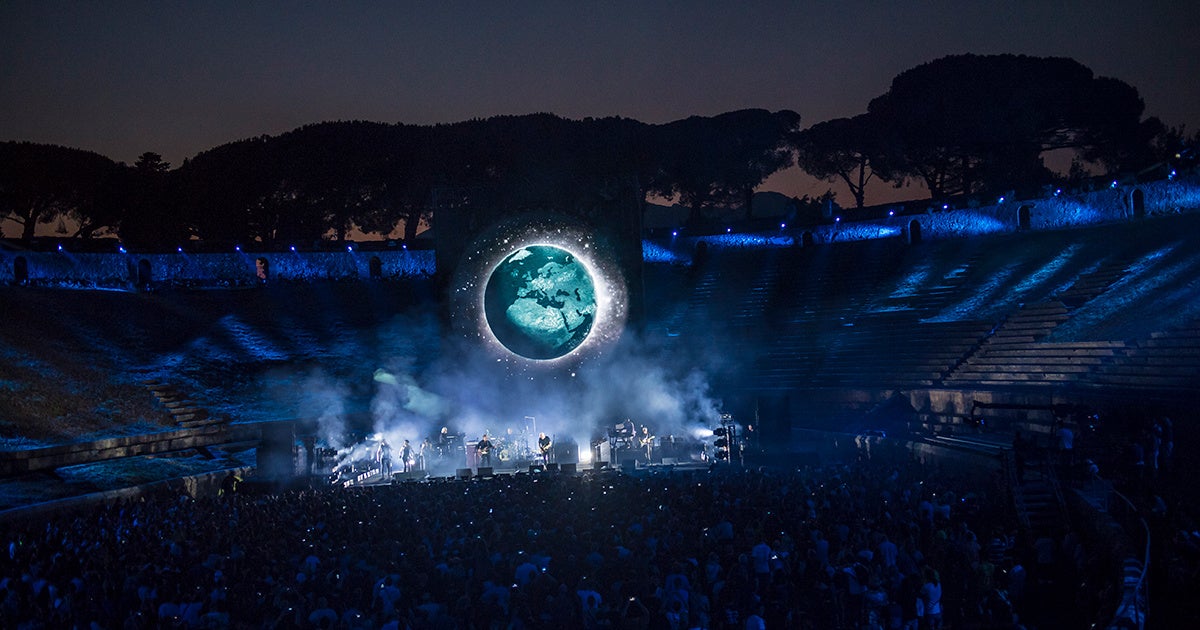 David Gilmour, guitarist, singer and songwriter in the rock band Pink Floyd, set a record last week when he auctioned off 126 guitars and raised $21.5 million for ClientEarth, a non-profit environmental law group dedicated to fighting the global climate crisis, according to CNN.

The auction lasted more than eight hours and had bids from over 66 countries, according to Christies, the London-based auction house, which hosted the sale in New York City, as CNN reported.

The #climatecrisis demands urgent action. The proceeds of today's
#GilmourGuitars auction @ChristiesInc will help us drive the systemic changes needed to forge a healthy future for everyone. Deep thanks to @_DavidGilmour pic.twitter.com/3OS4o59S5b

“The global climate crisis is the greatest challenge that humanity will ever face, and we are within a few years of the effects of global warming being irreversible,” Gilmour wrote on Twitter. “As Greta Thunberg, the 16-year-old Swedish climate activist said in a speech earlier this year, ‘Either we choose to go on as a civilization, or we don’t.’ The choice really is that simple, and I hope that the sale of these guitars will help ClientEarth in their cause to use the law to bring about real change. We need a civilized world that goes on for all our grandchildren and beyond in which these guitars can be played and songs can be sung.”

The auction’s showpiece was the iconic black Fender Stratocaster — nicknamed the “Black Strat” — that Gilmour used to record the band’s best-selling albums, including “The Dark Side of the Moon,” “Wish You Were Here,” and “The Wall.”

The guitar was first appraised at 0,000 to 0,000, but relentless bidding drove up the cost to a world-record sales price for a guitar at auction of ,975,000, according to the HuffPost.

Indianapolis Colts owner Jim Irsay, who made the winning bid for the Black Strat, plans to publicly display the collectible.

“The incomparable David Gilmour … the greatest ‘phrasing’ guitarist in the world!!” Jim Irsay wrote on Twitter. “Honored to bring The Black Strat to the public. The most expensive guitar EVER purchased. And for charity!!!”

“The law is one of the most powerful tools we have to tackle the world’s increasing environmental problems,” he said, according to the HuffPost. “This gift is a phenomenal boost to our work using the law to tackle climate change and protect nature. It will allow us to play an even greater role in addressing the climate crisis and securing a healthy planet for future generations.”

Kerry Keane, Christie’s Musical Instruments Specialist, commented on Gilmour’s place in the pop culture canon, as Forbes reported. “For the last half-century, David Gilmour’s guitar work has become part of the soundtrack in our collected popular culture,” Keane said. “His solos, both lyrical and layered with color, are immediately identifiable to critics and pop music fans as readily as the brushstrokes of Monet’s water lilies are to art historians. These instruments are unique in that they are the physical embodiment of David Gilmour’s signature sound throughout his over 50-year career. Like palette and brush, they are the tools of the trade for an iconic rock guitarist.”