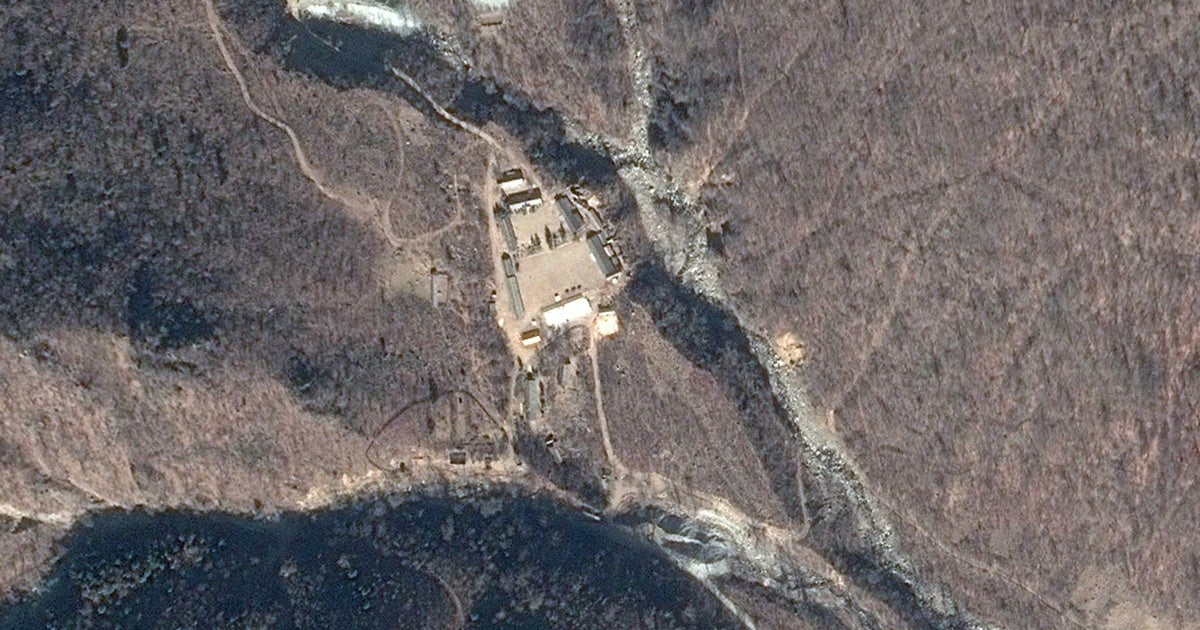 Experts are issuing urgent warnings of a possible radiation leak following the collapse of a tunnel at North Korea’s Punggye-ri nuclear test site, an accident that reportedly killed at least 200 people.

“Should [the Punggye-ri site] sink, there is a possibility” that hazardous radioactive gas could be released into the atmosphere, warned South Korea weather agency chief Nam Jae-cheol during a parliamentary meeting on Monday, ahead of reports of the incident.

The tunnel’s collapse, first reported by the Japanese outlet TV Asahi on Tuesday, is presumed to have occurred as a result of the destabilization caused by Pyongyang’s powerful hydrogen bomb test last month.

The Telegraph, citing South Korean news agency Yonhap, reported that the original incident took place on Oct. 10 though it remains unclear exactly when the secondary collapse may have occurred.

Business Insider’s Alex Lockie reported that according to North Korean sources, the tunnel initially “collapsed on 100 workers, and an additional 100 went in to rescue them, only to die themselves under the unstable mountain.”

“The tunnels in and out of the test site had been damaged previously, and the workers may have been clearing or repairing the tunnels to resume nuclear testing. Additionally, with the test site compromised, hazardous radioactive material left over from the blast may seep out, which could possibly cause an international incident.

If the debris from the test reaches China, Beijing would see that as an attack on its country, Jenny Town, the assistant director of the U.S.-Korea Institute and a managing editor at 38 North, previously told Business Insider.”

Reports of the deadly accident come on the heels of an analysis by the Washington Post suggesting that North Korea’s nuclear tests may have become “so big that they have altered the geological structure of the land.”

“Some analysts now see signs that Mount Mantap, the 7,200-foot-high peak under which North Korea detonates its nuclear bombs, is suffering from ‘tired mountain syndrome,'” the Post noted. “The mountain visibly shifted during the last nuclear test, an enormous detonation that was recorded as a 6.3-magnitude earthquake in North Korea’s northeast. Since then, the area, which is not known for natural seismic activity, has had three more quakes.”