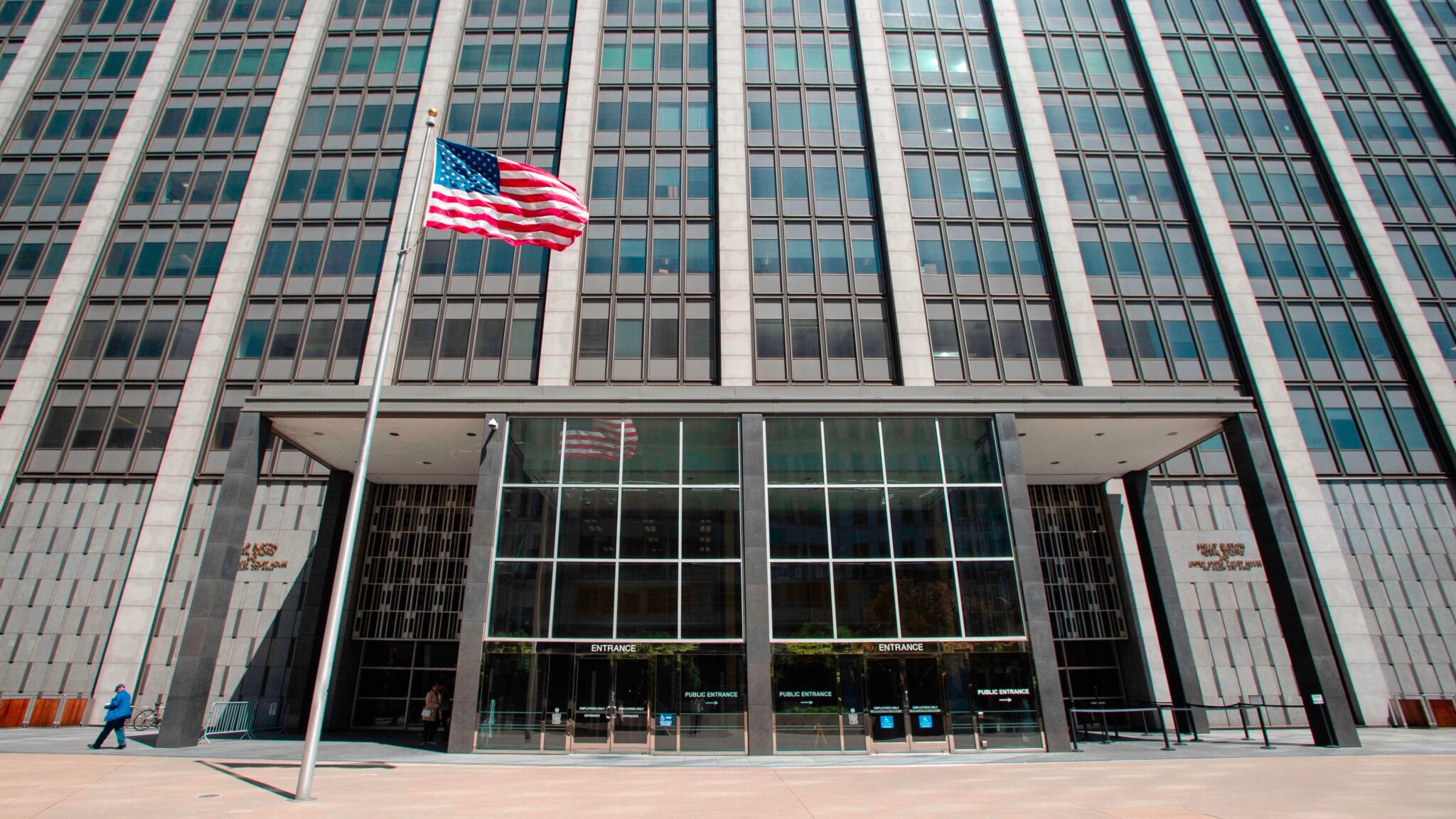 For the last five years, Chris Stevick has helped his wife Elaine in her battle against a vicious type of cancer that the couple believes was caused by Elaine’s repeated use of Monsanto’s Roundup herbicide around a California property the couple owned. Now the roles are reversed as Elaine must help Chris face his own cancer.

Chris Stevick, who often mixed Roundup for his wife and tested the sprayer used to dispense the weed killer, was diagnosed last month with chronic lymphocytic leukemia (CLL), a type of non-Hodgkin lymphoma. Unlike Elaine’s aggressive type of NHL known as central nervous system lymphoma, Chris’s cancer is a type that tends to grow slowly. He was diagnosed after a physical examination showed abnormalities in his blood and prompted further tests.

The diagnosis has prompted a scramble among lawyers involved in the sprawling Roundup products liability litigation given that the Stevick’s lawsuit against Monsanto is set as the next federal case to go to trial.

With the trial date of Feb. 24, 2020 looming, Elaine Stevick’s lawyers asked Monsanto’s attorneys if the company would agree that Chris Stevick’s cancer claims could be joined with his wife’s for the February trial in San Francisco. The attorneys argue that at the very least Chris Stevick’s diagnosis is admissible evidence at his wife’s trial as additional proof of their claim that Roundup exposure can cause non-Hodgkin lymphoma.

Monsanto’s attorneys oppose the joining of the claims and say that Elaine Stevick’s trial should only proceed in February if there is no mention made of her husband’s cancer. Alternatively, Monsanto requests that the February trial be delayed and the company be given time to do discovery into Chris Stevick’s diagnosis.

The issue is to be discussed in a case management conference Thursday, which the Stevicks plan to attend. U.S. District Judge Vince Chhabria said ahead of the hearing that he is “tentatively of the view” that a continuance of the trial will be necessary if the couple wants to try their claims together. He also said that if Elaine Stevick proceeds on her exposure claims alone, evidence of her husband’s cancer diagnosis “will likely be inadmissible…”

If the judge confirms that joining the claims would indeed require a continuance, Elaine Stevick will choose to proceed on her own in February, said attorney Mike Miller.

Earlier this year another husband and wife suffering from cancer, Alva and Alberta Pilliod, were awarded more than $2 billion in damages in their lawsuit against Monsanto, though the judge in the case lowered the damage award to $87 million. The Pilliod trial was the third Roundup products liability trial to take place and the third in which juries found that Monsanto’s Roundup herbicides cause non-Hodgkin lymphoma and that the company has hidden the risks from consumers. Alberta Pilliod’s cancer has recently returned and it is not clear she will survive much longer, according to her attorneys.

None of the people so far awarded money in the three trials have received any payout from Monsanto as its owner Bayer AG appeals the verdicts.

There are currently more than 42,000 people suing Monsanto in the U.S., alleging that Monsanto’s herbicides cause non-Hodgkin lymphoma. The lawsuits additionally allege that the company was well aware of the dangers but did nothing to warn consumers, working instead to manipulate the scientific record.

The Stevick trial is only one of at least six in five different venues slated for January and February, with each expected to last several weeks. Many lawyers are involved in more than one of the cases, and all have overlapping expert witnesses, setting up organizational and resource challenges for both sides. Multiple trials that had been set for this fall were delayed until next year.

In the meantime, both sides of the litigation are keeping an eye on the California Appellate Court, where lawyers for plaintiff Dewayne “Lee” Johnson and lawyers for Monsanto are awaiting a date for oral arguments in their cross appeals. Monsanto is seeking to overturn the unanimous jury decision handed down against the company in August 2018. The trial judge in that case lowered the jury award from $289 million to $78 million and Johnson is appealing for the reinstatement of the full $289 million.

Johnson was the first to go to trial against Monsanto and his victory sent share prices in Bayer plummeting just two months after Bayer closed the purchase of Monsanto in June 2018. Johnson was granted “trial preference” due to predictions by his doctors that he did not have long to live. Johnson has outlived those predictions, though his health continues to decline.

As the litigation drags on, several plaintiffs have died or are nearing death, or have suffered such extreme health problems that their ability to undergo the rigors of depositions and trials has become limited.

In some cases, family members are being substituted as plaintiffs for deceased loved ones. In legal parlance, the notices to the courts are titled “Suggestion of Death.”