Miami Mayor: ‘If This Isn’t Climate Change, I Don’t Know What Is’ 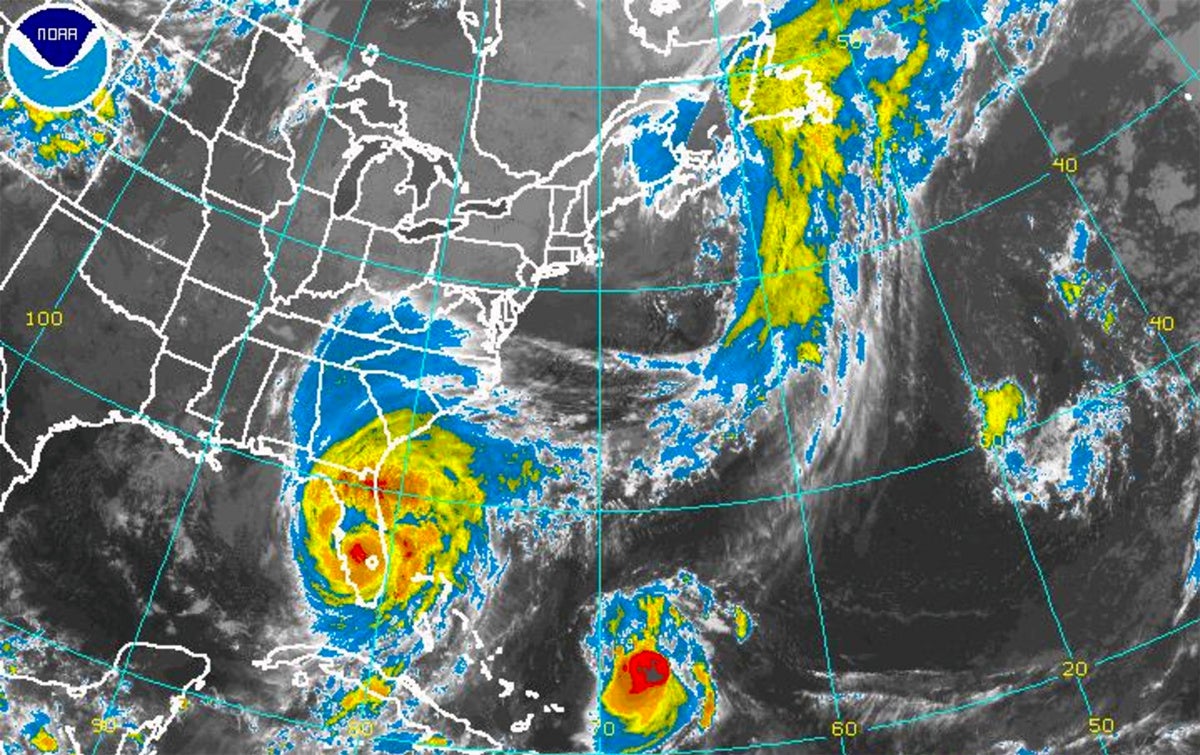 Hurricane Irma churned over southwest Florida Sunday, leaving over half the state without power, causing at least five deaths and creating widespread flooding and destruction. While the storm has weakened since making landfall and avoided directly hitting Miami and Tampa, the National Hurricane Center still advises “life threatening” conditions along the Florida coastline.

Despite Florida Gov. Rick Scott’s vociferous involvement in preparing the state for Irma and publicly urging evacuations, his past climate change denial and avoidance of climate-related preparations before Irma has drawn criticism. Other officials, including Miami mayor Tomás Pedro Regalado and French president Emmanuel Macron, have directly linked the storm to climate change.