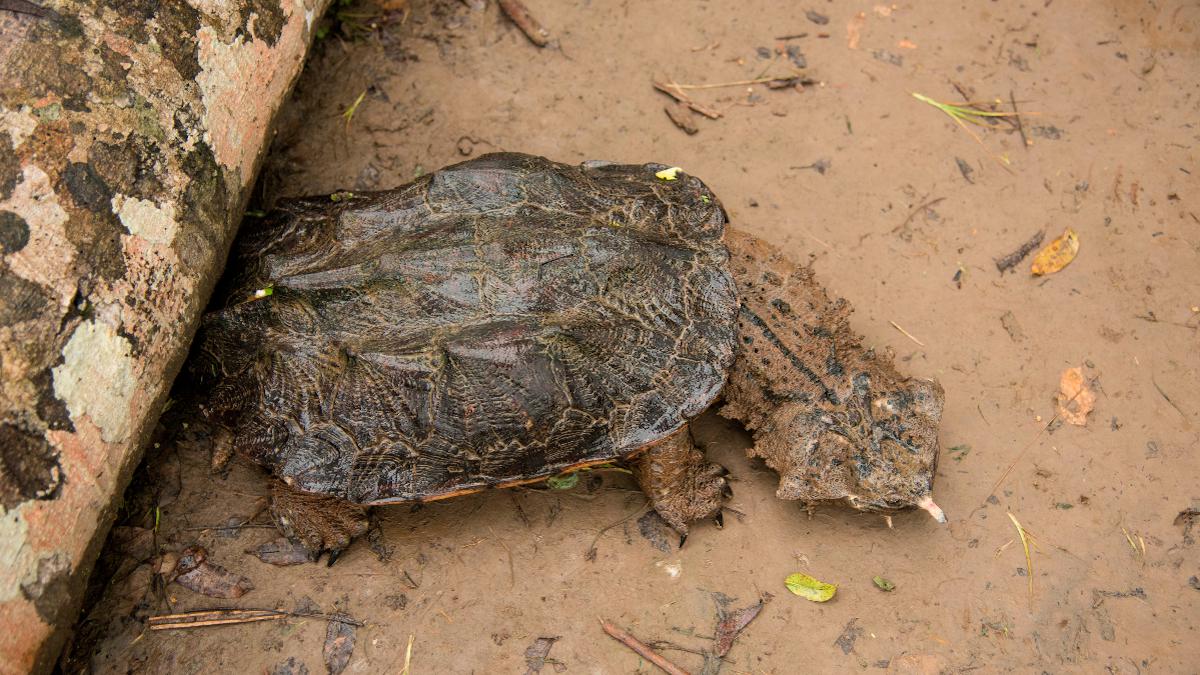 “The trade in this and other species of turtle has increased in recent years. In particular, the matamata seizures by Colombian authorities have increased five-fold in the last five years,” said the DNA test co-creator, Diego Cardeñosa in a report by Treehugger.

Cardeñosa, a postdoctoral researcher at Florida International University, and FIU marine scientist, Demian Chapman, developed the rapid DNA test tool kit together. A team of Columbian scientists and Cardeñosa tested the shipment of freshwater turtles at the International Airport Alfredo Vásquez Cobo in Leticia, Colombia. The fast-acting and portable DNA test kit is highly effective at identifying species, according to FIU News.

“My goal is to bring this DNA toolkit to as many countries as I can and make in-port inspections using DNA part of the daily routine of law enforcement agencies around the world,” Cardeñosa said to FIU News. “This technology can help us to enhance our capacity to act in a timely manner against illegal trade in sharks, eels, freshwater turtles and many other threatened species.”

“When our test was used to identify and make sure those turtles were returned to the wild, it felt great,” Cardeñosa said to FIU News. “What feels even better is that now we can use these tools to help many other species that are subject to crimes against wildlife, including the illegal pet trade.”