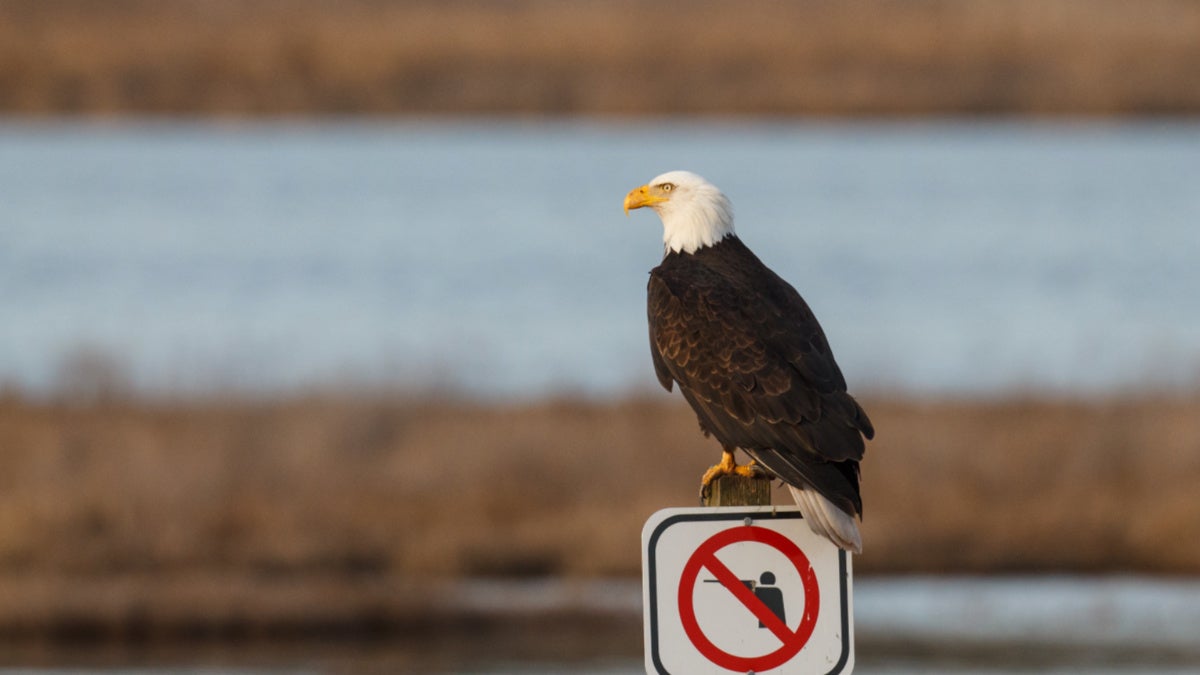 In Georgia there are just 213 game wardens to enforce state fish and wildlife laws, investigate violations, assist with conservation efforts and collect data on wildlife and ecological changes across 16,000 miles of rivers and 37 million acres of public and private lands. Statewide 46 counties have no designated game warden at all. The shortage could lead to wildlife crimes going undetected.

“The more officers we have in the field, the more contact those officers have with the public, the more violations we’ll find,” says Major Mike England, a game warden with the Law Enforcement Division of the Georgia Department of Natural Resources. “The locals in the counties without game wardens are very vocal about it; it’s like living in a town with no police department.”

Georgia is not an anomaly. Nationwide states struggle to recruit, hire and train game wardens. These law-enforcement officers — also known as conservation officers, forest rangers, gamekeepers or wildlife troopers — are on the frontlines of conservation, but significant staffing shortages, especially in rural communities, put wildlife and the environment at risk.

It’s not just an issue in the United States. A 2018 United Nations report noted a worldwide increase in environmental crimes and cited a “lack of capacity in the enforcement chain” as one of the major gaps in ability to respond.

And the current COVID-19 pandemic could exacerbate the problem.

The Environment Pays the Price

“People who want to cheat resources know which [ranger] stations are vacant and know that the odds of seeing a warden in the field are rare because regular patrols aren’t happening,” explains Larry Bonde, chairman of the Wisconsin Conservation Congress, a group of elected delegates who advise the state department of natural resources. “It’s not just fish and game violations; if no one is visiting sensitive sites…there are a lot of things that get overlooked that could be spotted by [a game warden] patrolling the area.”

In California, for example, game wardens with the Department of Fish and Wildlife are often the first to spot illegal cannabis cultivation sites — called trespass grows — where growers raze paths through national forests to access secluded sites, divert significant amounts of water to irrigate cannabis plants, and apply massive amounts of pesticides to keep wildlife from gnawing on the crops. Too few game wardens in the field could lead to massive environmental degradation before trespass grows are spotted.

Even when issues are spotted, Rick Langley, wildlife program manager for the Arizona Game and Fish Department and president of the North American Wildlife Enforcement Officers Association, believes that having too few game wardens in the field could have a negative impact on investigations and enforcement.

“[Game wardens] work really hard to fill in the gaps to protect natural resources,” he says. “In areas with less officer presence or where officers are spread thin to cover vacant districts, it has the potential to leave investigations incomplete or not responded to or followed up on as thoroughly as they would have been if you had one officer assigned to the area.”

Bonde agrees, adding, “If the station is vacant and there’s a complaint, it won’t be ignored, but it certainly isn’t going to get the amount of attention it would if it had been a full-time posted station.”

Several factors, including shrinking conservation budgets, declining numbers of qualified applicants, long hours, low wages and rural locations have all contributed to the dearth of game wardens working in the field.

Those who want to pursue careers in the field often fail to make it past initial screenings. In 2019 the Georgia Department of Natural Resources hired just 10 game wardens from a pool of 350 applicants. England notes that most of the applicants failed their physical fitness exam or polygraph test, removing them from consideration. The Wisconsin Department of Natural Resources graduated a class of 12 game wardens from a pool of more than 400 applicants.

“There has been a longstanding concern about the number of vacancies,” notes Bonde. “[With too few officers in the field] it’s not even possible for proper enforcement to occur.”

These existing challenges are poised to get worse. The COVID-19 global health pandemic has triggered major budget cuts, further threatening funding for environmental conservation and could result in additional cuts to conservation districts that are already cash-strapped and understaffed.

“For agencies that receive funding [through state taxes and revenues], the repercussions from reduced tourism and businesses closing could have a very serious effect,” says Langley. “We’re hearing rumors about budget cuts and, in many areas, budget is one of the main reasons these positions go unfilled.”

In 2019 the Minnesota Department of Natural Resources had 21 open positions across its 155 patrol areas; the number decreased (from 27 vacancies in 2019) but the state is facing a projected .42 billion budget deficit as a result of the pandemic, which could threaten funding for the department.

In Montana the wardens working for Fish, Wildlife & Parks wrote 2,194 citations in 2018 compared to 4,027 a decade earlier. Game wardens suspect that there are not fewer wildlife crimes, just fewer officers to catch perpetrators. That number could drop again. The state, anticipating “significant revenue shortfalls” due to the pandemic, led legislators to request reducing state spending; the department of Fish, Wildlife & Parks could feel the sting.

To complicate matters, stay-at-home orders have led people to spend more time outdoors, hiking in national forests and boating and fishing on lakes. States like Vermont, North Dakota, Minnesota and New York have reported significant increases in the number of fishing licenses being issued, which means more anglers to monitor and too few game wardens to ensure no one is violating catch limits.

The seriousness of the issue has led some states to implement strategies to increase the number of game wardens in the field and provide additional support to keep them in their roles.

In fiscal year 2018-2019, the Minnesota legislature allocated an additional .8 million to help the Department of Natural Resources recruit, hire and train additional game wardens to help fill 28 vacant positions. The Arizona Fish and Game Department, which has 16 vacancies across its 80 conservation districts, ramped up recruitment efforts too, adding three classes to the law enforcement academy in 2020 (up from just one in previous years). It also hired an advisor to educate students graduating from Arizona State University and the University of Arizona about conservation careers.

Most departments also have ranger “tip lines” where the public can report violations. In addition to the hotlines, the Georgia Department of Natural Resources also installed 400 cameras across the state to help catch wildlife violations.

“Instead of a game warden sitting out at night for eight hours to watch for hunters spotlighting deer [an illegal practice that involves using a flashlight or headlights to locate wildlife while hunting after hours], we use cameras,” England explains. “If we have problems with people dumping trash, sneaking in certain areas and fishing after hours or illegal hunting, we can hide one of these cameras and it sends the game warden a picture or a video of what’s going on.”

While Bonde supports the use of high-tech tools and hotlines to report potential conservation violations to help protect wildlife and the environment, he believes additional funding to get more game wardens in the field is essential, adding, “Without proper enforcement, there will always be people who cheat our natural resources.”

Jodi Helmer is a North Carolina-based journalist who writes about farming and the environment for NPR, Civil Eats, Scientific American, National Geographic Traveler and Sierra. She is also the author of Protecting Pollinators: How to Save the Creatures That Feed Our World. http://twitter.com/helmerjodi