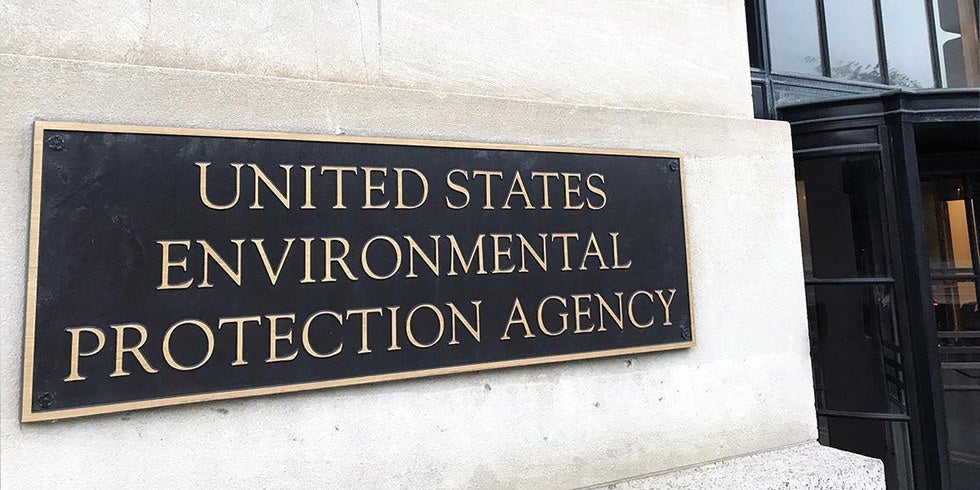 A 30-year U.S. Environmental Protection Agency (EPA) senior official left federal service Tuesday convinced that her agency is being steered in a disastrously wrong direction, according to her farewell message posted by Public Employees for Environmental Responsibility (PEER). She is an eyewitness to the wreckage wreaked by Administrator Scott Pruitt and his cadre of political appointees.

Elizabeth “Betsy” Southerland has a Ph.D. in environmental science and engineering and has worked in both the private sector and state government. At EPA, she served in both the water and Superfund programs as a senior executive, managing first as a division director in both programs and then as the director of the Office of Science and Technology in the Office of Water. In 2015, she received the Distinguished Presidential Rank Award.

Her farewell message to her colleagues warned that Pruitt:

Her letter concluded with this overall assessment:

“As is clear from Betsy’s three-decade perspective, Scott Pruitt’s pledge to restore ‘EPA originalism’ is nothing but a pernicious myth,” stated New England PEER Director Kyla Bennett, scientist and attorney formerly with EPA, noting that the first round of early retirements and buyouts are now being processed. “In Pruitt’s EPA, it is hard to identify even a single action to better protect the environment.”

One of the rollbacks cited by Southerland in her message is the steam electric rule requiring that “the highly toxic wastes of coal fired electric plants be treated rather than poured untreated into large holding ponds where toxic chemicals seep into ground water and overflow into surface water, contaminating public water supplies and private wells and poisoning fish and wildlife.” This rule was promulgated following “the 70-mile long Duke Energy spill into the Dan River of North Carolina in 2014.”

Compounding growing problems inside EPA is an autocratic and secretive Pruitt management style in which he declines to meet directly with non-political staff, refuses to use email so as to not create any record, and issues orders to create decision documents at odds with the overwhelming weight of evidence. For example, he recently oversaw an unjustified retroactive rewrite of the cost-benefit study relating the Waters of the U.S. Rule so as to make as much as a half billion dollars in benefits disappear from the analysis.

“Increasingly, principled professionals, who have proudly served administrations from both parties, are under orders to betray, rather than serve, the public interest by remaining at EPA,” added Bennett, pointing to Pruitt’s moves to cancel all employee health club benefits while traveling extensively back to Oklahoma constantly surrounded by a phalanx of armed security agents. “In only a few months on the job, Scott Pruitt has become the leading candidate for worst boss in the world.”